Whenever I connect my android device with a bluetooth device, it automatically starts spotify and starts playing.
As far as I know this also happens to other users/players (according to google)

How can I prevent this (without signing out of spotify)?

Major part of this guide was extracted here: How to Disable Bluetooth Automatic Playback on any Android Phone

The point of this guide isn't to disable Bluetooth music entirely, otherwise the latter can easily be achieved by:

..and this simply destroys the whole purpose of the guide.

It is important to know that autoplay is a feature of many Bluetooth devices, despite the fact people do see this "feature" as a problem though, which is the original reason the original author wrote the guide.

You can actually see which application is currently set to respond to these key events by entering the following ADB command:

On the author’s device, this command yielded the following output:

This is the broadcast receiver set up by Google Play Music to respond to Media Button key events. So if I plug in my Bluetooth device, my phone will automatically start playback in Google Play Music.

You will notice as soon as you exit, you will be prompted to link this to a Task

AFAIK root is not necessary for this task 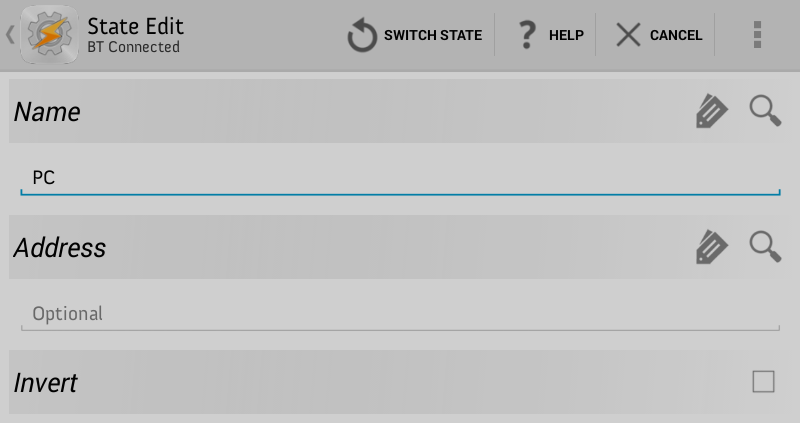 Once you’re done, Tasker should now automatically set itself as the Media Button Receiver in Android upon connection to your selected Bluetooth devices. This way, the play/pause action that is sent will not be received by any of your media applications, but instead by Tasker

Unfortunately I couldn’t get Spotify or Soundcloud music application to replicate the issue. However, I retested this feature using a PC with the remote audio service (Bluetooth module on my PC supports that) to test the bluetooth autoplay feature.

Head to playstore and get Bluetooth connect & Play 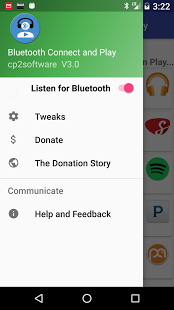 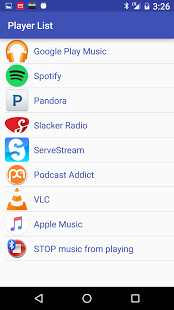 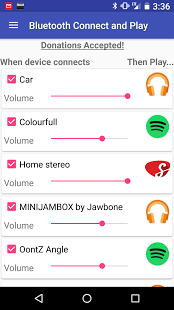 Check your Bixby routines is you have a Samsung. It might be set to turn on music as soon as Bluetooth is connected.

If you are been annoyed by your smart android phone auto starting the music when you start your car. Here is the solution I found snooping around: Open up your Google Chrome browser on he phone, click on the right upper corner bottom, click on settings, advance, site settings, media and turn off auto play. Bingo. Now you can play any media when you want. JT.

Not the answer you're looking for? Browse other questions tagged 6.0-marshmallow bluetooth music-player bluetooth-audio .

6
When enabling Bluetooth, is there a way to prevent it from attempting to connect to the two most recently used devices?
1
Why can't I connect my bluetooth speaker to my android tablet?
30
How can I stop music apps from playing when my Android connects via Bluetooth to my car?
2
Prevent bluetooth keyboard from losing connection to android tablet