What is this "shadow" called and what's the purpose? 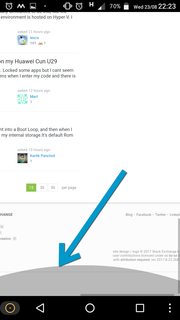 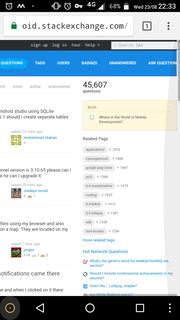 0
Chome flag "Overscroll history navigation" by default
0
How to disable EdgeEffect when over-scrolling?

8
What's the purpose of the trackball?
6
What is the length and breadth of ONLY the screen in the Nexus 7?
18
Popups, dialogs, notifications, toasts: what's the difference?
2
What are the other "home" screens called?
2
Screen Distortion After Using Certain Chargers
0
shadow notification on right side of the screen
0
What is the name of this activity?
1
What's this N symbol?