Is it possible to update android version in Motorola xoom tablet?

By searching on this site I found the following 2 questions and answers (This question + this question) but they don't help me because the answers there are about chrome while my wish is to update the version of the android. Beside of that, I've searched a lot on google but not really found an answer to my question. I'll appreciate a lot a clear answer. 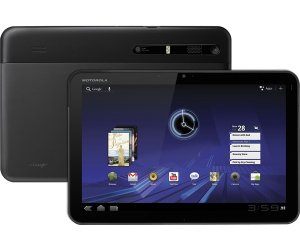 Browse other questions tagged updates motorola or ask your own question.

2
Install Google Chrome for old tablet / phone
1
How can I securely install an older version of Chrome on a device that won't support newer versions?

0
What factors constrain the highest possible Android version for an Android device?
1
Android update fails
11
Update Android SDK Platform Tools via Command line
0
Htc one m9 unable to find firmware files for update from Android 5 to 6
6
Updating Pixel after many months. Will I get all the missing monthly security patches?