I have some issues with my phone and I hope someone could help me when I arrived home just found in my phone some random apps with the "system" logo in them, like in this case those were named launcher 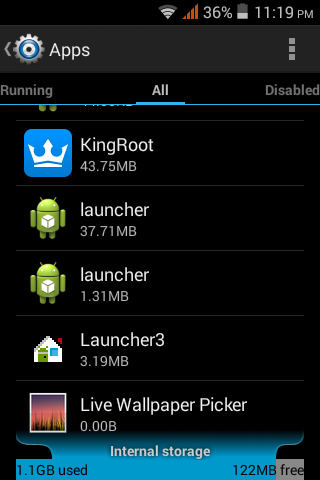 Another issue I had in the past its that its way too slow, it takes a lot of time to just open google maps Another one consist in not being able to detect any wi-fi network at all

The last issue I had (and the reason I had to root it) its some full screen and sometimes inapropiate ads that appeared in the lock screen, system settings, home screen, and other system apps

Do this. Those are brought to you by some app integrated to system. If you could be kin enough you could realize that even advertisements appear on status bar and or drawn over other normal apps. But though even if you haven't seen ads in your phone, automatic installation only is too worse an issue to live with.

Not the answer you're looking for? Browse other questions tagged os or ask your own question.

1
Is it possible to copy Android OS from my friend's device and install it on my tablet?
0
Change os variable for touch sensibility becasue when in sms writing mode random touched started
2
are the apps being uninstalled during OS update?
3
What steps are taken by the OS when an app is uninstalled?