Is it possible to get Google Assistant on Android Lollipop smartphone? I wouldn't prefer to root my phone.

Edit(2 March 2017): Today, as I woke up Assistant suddenly appeared in my app drawer. 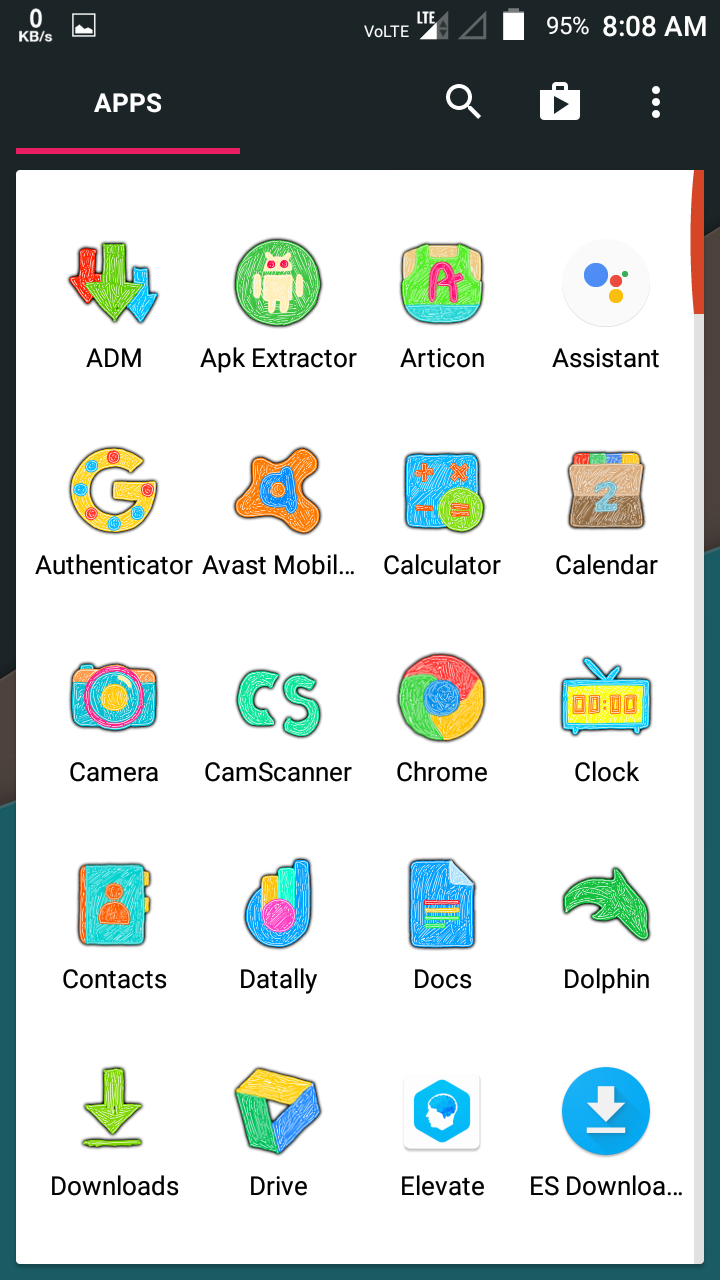 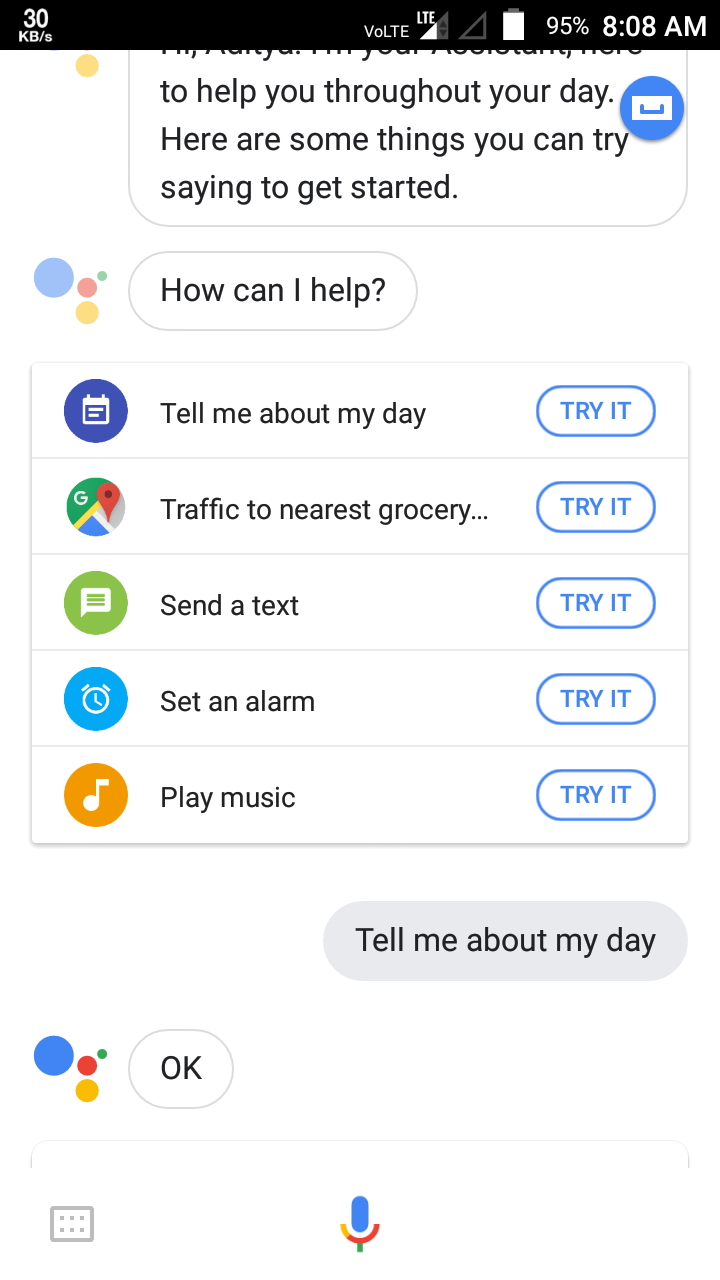 Apparently, according to the Google's blog, the assistant should definitely work on Android 5.0, for those running their phones in English:

The Google Assistant on Android 5.0 Lollipop has started to roll out to users with the language set to English in the U.S., UK, India, Australia, Canada and Singapore, as well as in Spanish in the U.S., Mexico and Spain. It’s also rolling out to users in Italy, Japan, Germany, Brazil and Korea. Once you get the update and opt-in, you’ll see an Assistant app icon in your “All apps” list. (Source)

Not the answer you're looking for? Browse other questions tagged 5.1-lollipop google-assistant or ask your own question.