I want to use official (google compiled) x86_64 android images. I know that I can use AVD manager from Android Studio to easely run and manage them. However, I use virt-manager with KVM, so I can't run Android and my other images at the same time (even if I could, I prefer to do all inside virt-manager instead of installing all of Android Studio).

Since the images are x86_64, theoretically I could run them into virt-manager as well. The problem is that the images downloaded from google server when I use ADV are a bit strange. They contain some files and at least two .img files inside of it. It's not simply an ISO image that I can plug into a disk in virt-manager and run. For example, this is the image for Android 25 (7.0 I guess):

So how to run this thing inside the zip file? Is it possible?

If it's not possible, then is it possible to install and run AVD alone without Android Studio? Or at least launchd AVD manager GUI without launching Android Studio first?

Yes its possible to get Android SDK (Software Development Kit) as a standalone package.

There are just a couple of prerequisites to note:

There is a simple option to install the Android SDK, you can grab the available offline installer (Windows) SDK Tools installer_r24.4.1 from Google repository by itself you do not need Android Studio. You can then use the included sdk manager to download other SDK packages.

For linux (Ubuntu), you can refer to this guide: Complete Installation Guide for Android SDK / ADT Bundle on Ubuntu

Here is the workthrough (windows): 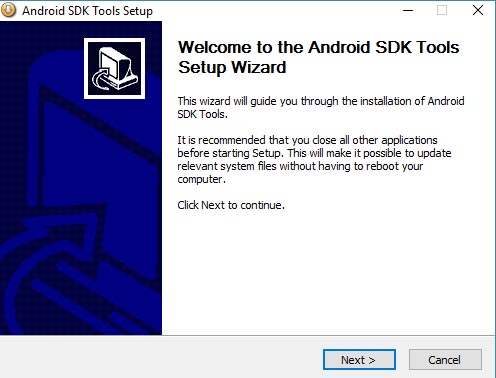 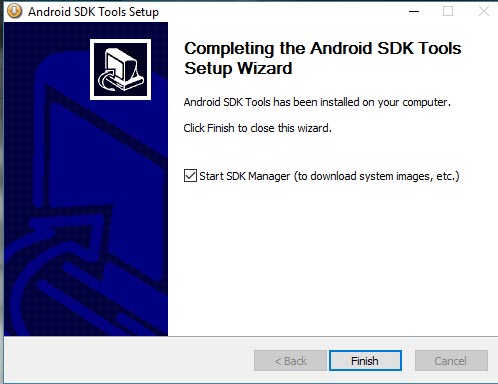 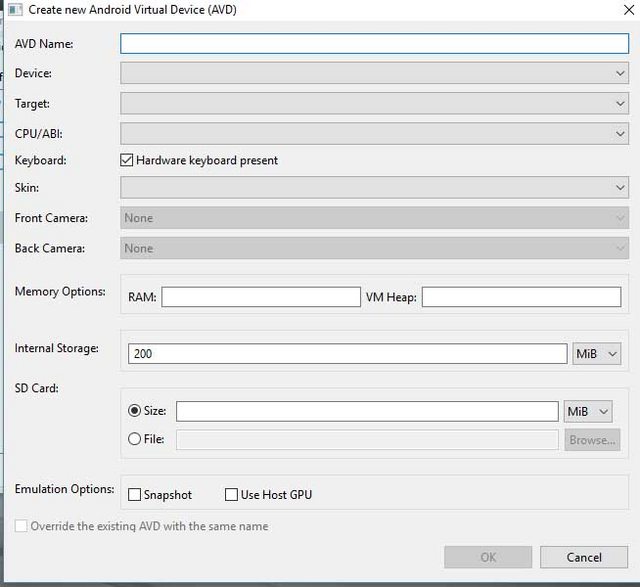 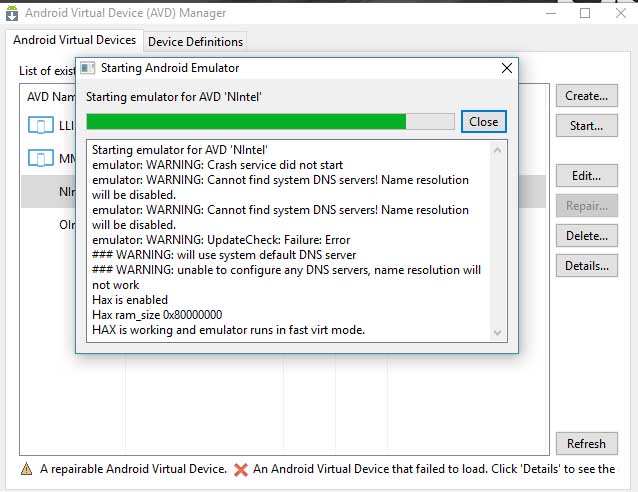 (Note: I am still running Android 7, because of this : Can't start Android 8.0 Oreo on emulator: “Decryption unsuccessful” but you might be lucky :) 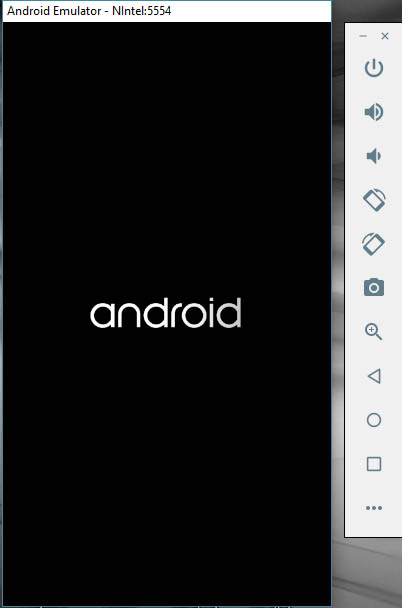 Not the answer you're looking for? Browse other questions tagged android-emulator google-play-services android-x86 or ask your own question.

0
How to install app in playstore without Google playstore in android emulator
7
Check if emulator is using kvm in android studio
3
How to start AVD emulator without device frame
1
How to download and emulate the official android x86 image from Android Studio?
4
How to startd the AVD manager without starting android studio
1
Installing custom ROM in Android studio AVD
1
Android Emulator appears in strange UI
1
INSTALL_FAILED_NO_MATCHING_ABIS on Android 9