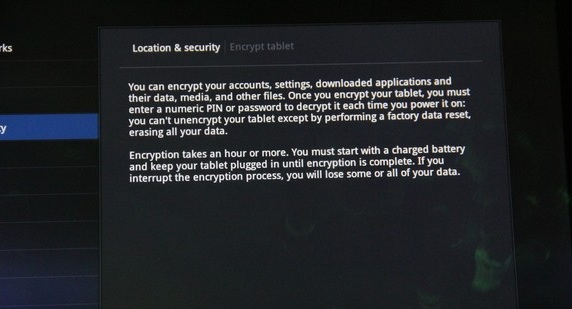 6
Possible to do Nandroid Backup BEFORE unlocking bootloader?
2
Is 4.0+ Disk Encryption compatible with Custom Recovery/KitKat ROMs?
2
Does "trusted device" unlocking work with an encrypted device?
3
When exactly does the data gets wiped out once bootloader is unlocked?
0
Question about nandroid backus