I have been recently experiencing battery level drops, and to my understanding my observations may have not been documented in the same way earlier by other users. The phenomenon is similar to what was reported by another usere here, or here although with some differences. 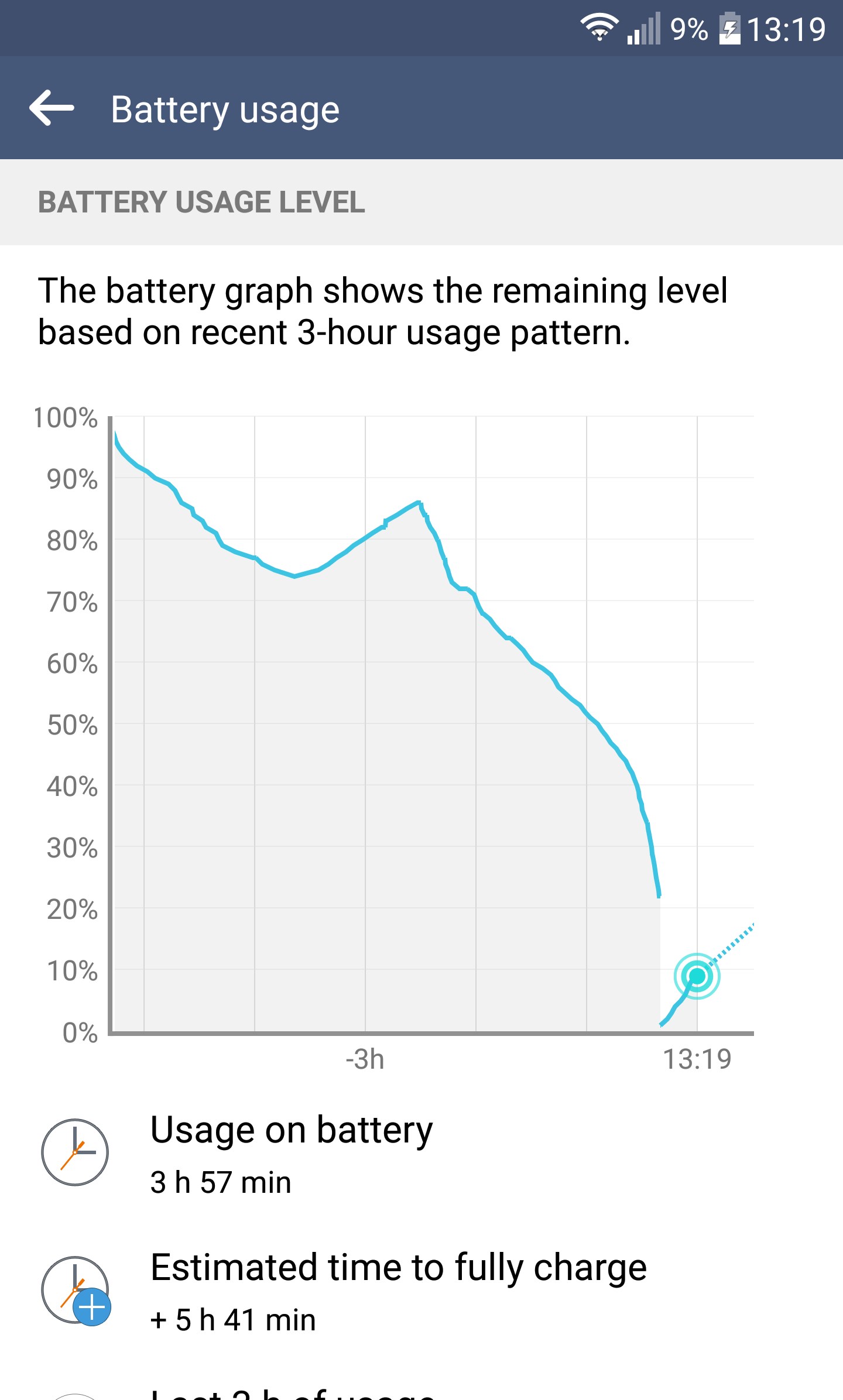 Browse other questions tagged battery-life or ask your own question.

3
Is my battery faulty
8
Battery level indicators: Do they consume more battery?
1
I have three batteries used in succession and all new. The problem is the same. I supect apps are in use when not needed
0
MOTO E battery drops suddenly to 0%
2
Battery Issue with Android 6.0