How do I know If my phones Bootloader is locked or not?

I want to flash TWRP & SuperSU to take a backup, but I read that if you flash TWRP with a locked bootloader it would brick my device & wipe my data, now that would just defeat the purpose. How do I determine if my device bootloader is locked or not?

I have enabled developer options, enabled USB Debugging, there is a option in the menu 'OEM Unlock', what does it do? Does it wipe data?

I'm not sure if this directly answers your question. However, here's what I can add: 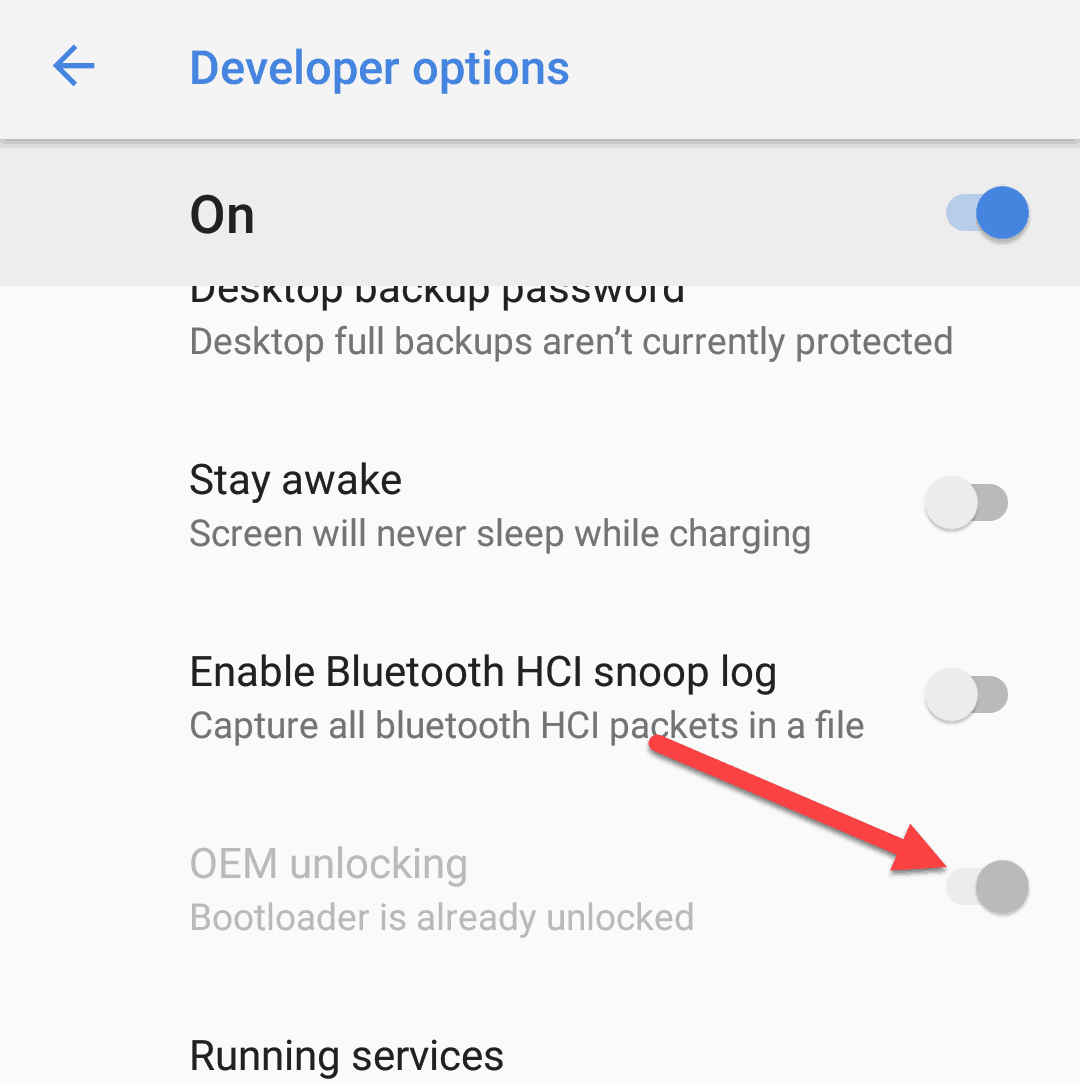 So, since both of the above show that your device is not unlocked, I will go with it.

You will actually have to look for a way to backup your data without the bootloader unlock. Since, if you decide to unlock it now, all data will be erased. I believe XDA-Developers forum will be a good place to look for information.

Edit: Try if you can boot the TWRP, instead of flashing. And then flash SuperSU from TWRP. Things like these were possible on older devices.

to just answer your question, and without needing any software, you can start your phone (or tablet) in bootloader mode by holding the volume key and the power key from an OFF state. the software will then tell you the info you want.

Not the answer you're looking for? Browse other questions tagged 6.0-marshmallow backup bootloader titanium-backup samsung-galaxy-j7 or ask your own question.

353
How to fully backup non-rooted devices?
12
How to check if your bootloader is unlocked
2
How to determine if the bootloader is locked