My phone is a non-rooted Motorola Moto G4 Play (XT1607). It is getting old, there's no space left, and I don't want to update the Android operating system. By mistake, I clicked "Update" and it downloaded the update, but not yet installed. 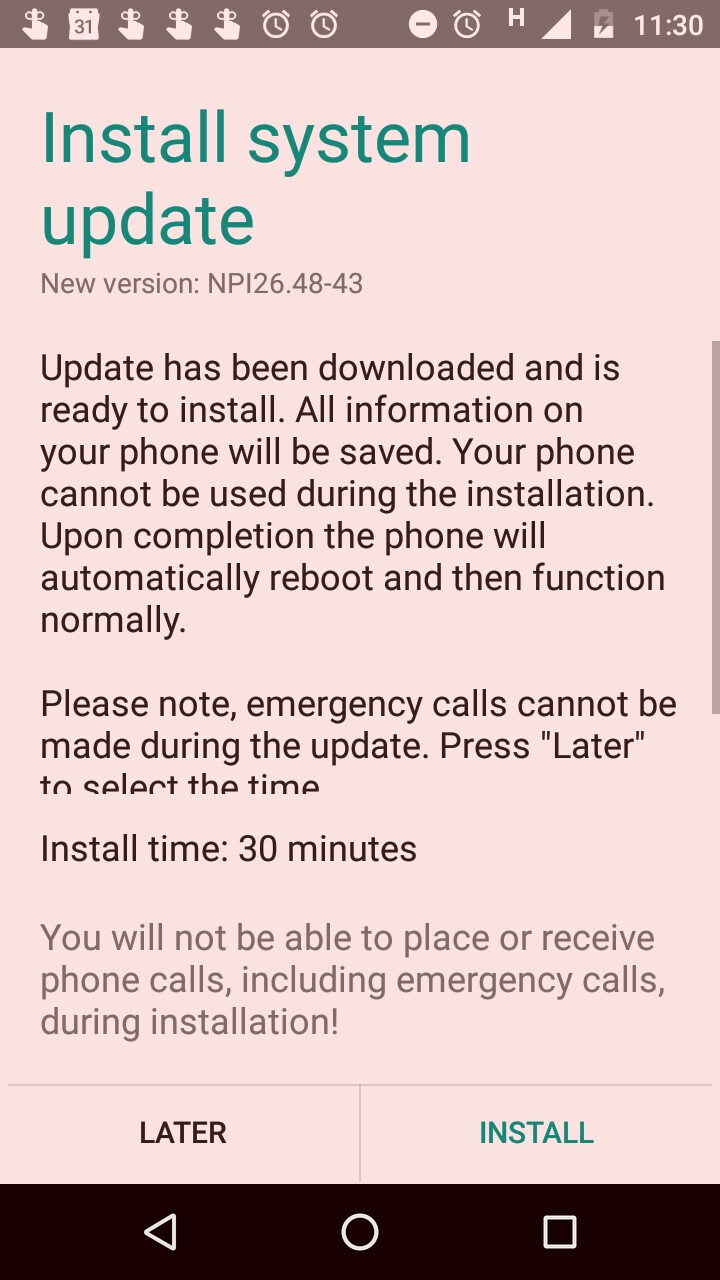 Instead of proceeding to update, I want to delete it instead. I see a system app called com.android.managedprovisioning. Could this be it?

Follow these steps:
1-You can force close updater app:
Go to system-app-system updater then press "Force close"
2-uninstall updater app for the current user:
Note:You can restore updater app by doing "factory reset" to your phone?

In my case, I clicked the progress bar and a pop-up message showed and made it possible to cancel. In deleting the update, try this: File Explorer>Downloaded_rom>delete the update package there.

I used PD NDM (package disabler) app, downloaded from its own website and requests support on how to disable update to version 9 android pie. Disable the following :

If com.wssyncmldm is not found, please disable com.wssnps

Not the answer you're looking for? Browse other questions tagged updates ota-update motorola or ask your own question.