Is it possible to activate the iris recognition infrared LED and take an IR photo?

Is it possible to turn on the iris recognition infrared LED and take photos using the front camera, that works on the Galaxy S9+?

In the YouTube video: "Poco F1 Infrared Camera Hack - How to take photos with the Infrared Camera" they mention a Google Play Store application: "MIUI Hidden Settings" that allows you to turn on the iris recognition LED and activate the front camera at the same time - the only limitation is that to take a photo you need to take a screenshot, with resulting lower resolution. That APP doesn't work on the Galaxy S9+.

I found a similar question: "Is there an Infrared camera app?" at XDA. There's a somewhat similar question here called: "Controlling IR in Galaxy S8?" but it seems limited to turning on the IR LED (which might be enough) and doesn't mention IR photography which is what I want.

The results, if you can get it working on your phone, seem reasonable: 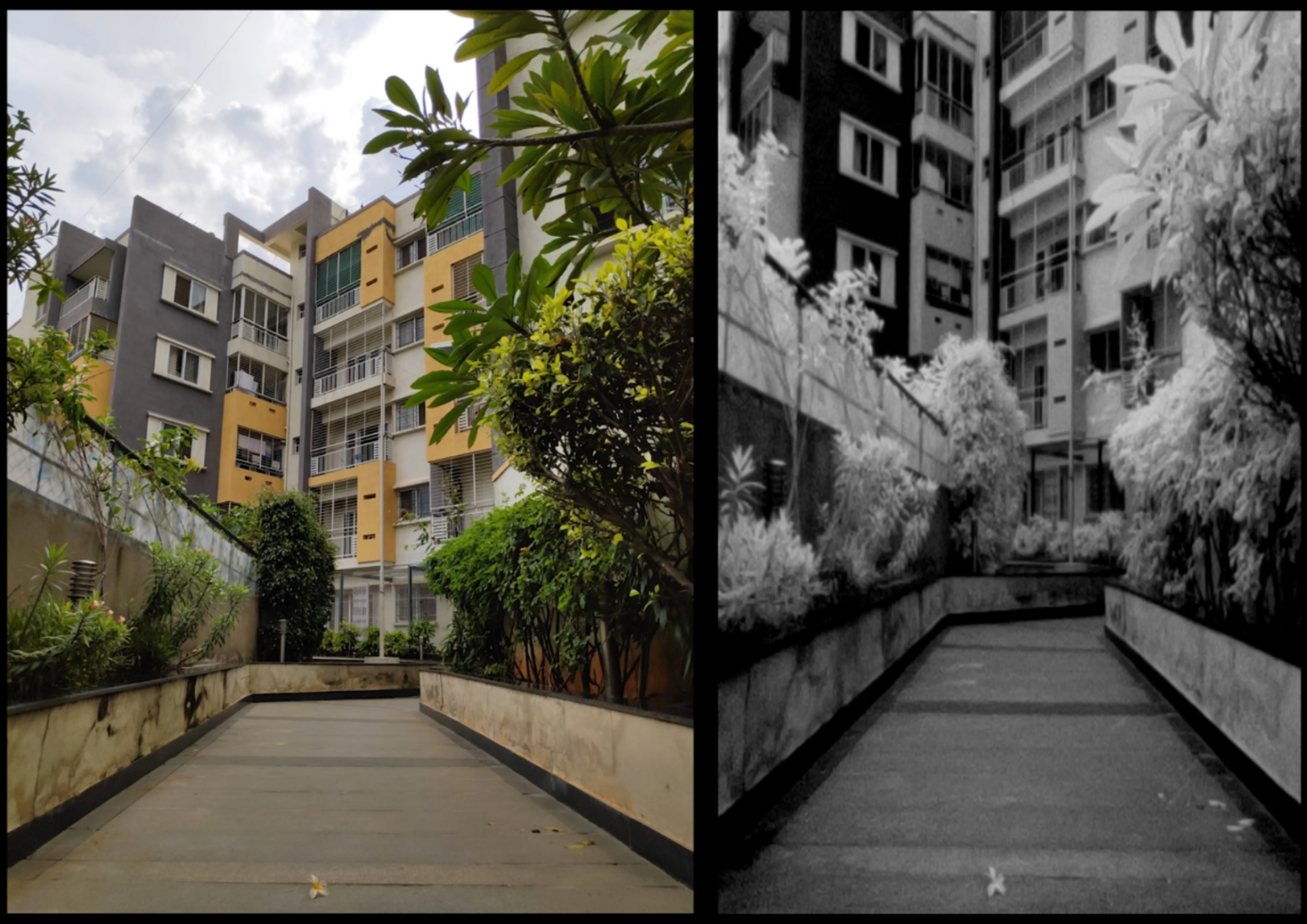 I even tried dialing the hardware test number *#0*# but the phone doesn't allow screenshots, nor is the image very large or illuminated. If there is another test number or a means to trick the hardware I can't find it, if there is a particular APP it is likely rare and the only one available.

Browse other questions tagged samsung photos or ask your own question.