How to enable multilingual typing in Google Keyboard (GBoard) app?

Until recently I had multilingual typing enabled on my keyboard. It was possible to swipe in German and English at the same keyboard without changing languages. The spacebar had "English - German" written on it.

Somehow it got accidentally turned off. Maybe by some gesture on the spacebar?

Now I can't figure out how to turn that feature on again. The toggle used to turn it on in the keyboard settings is disabled and can't be turned on. 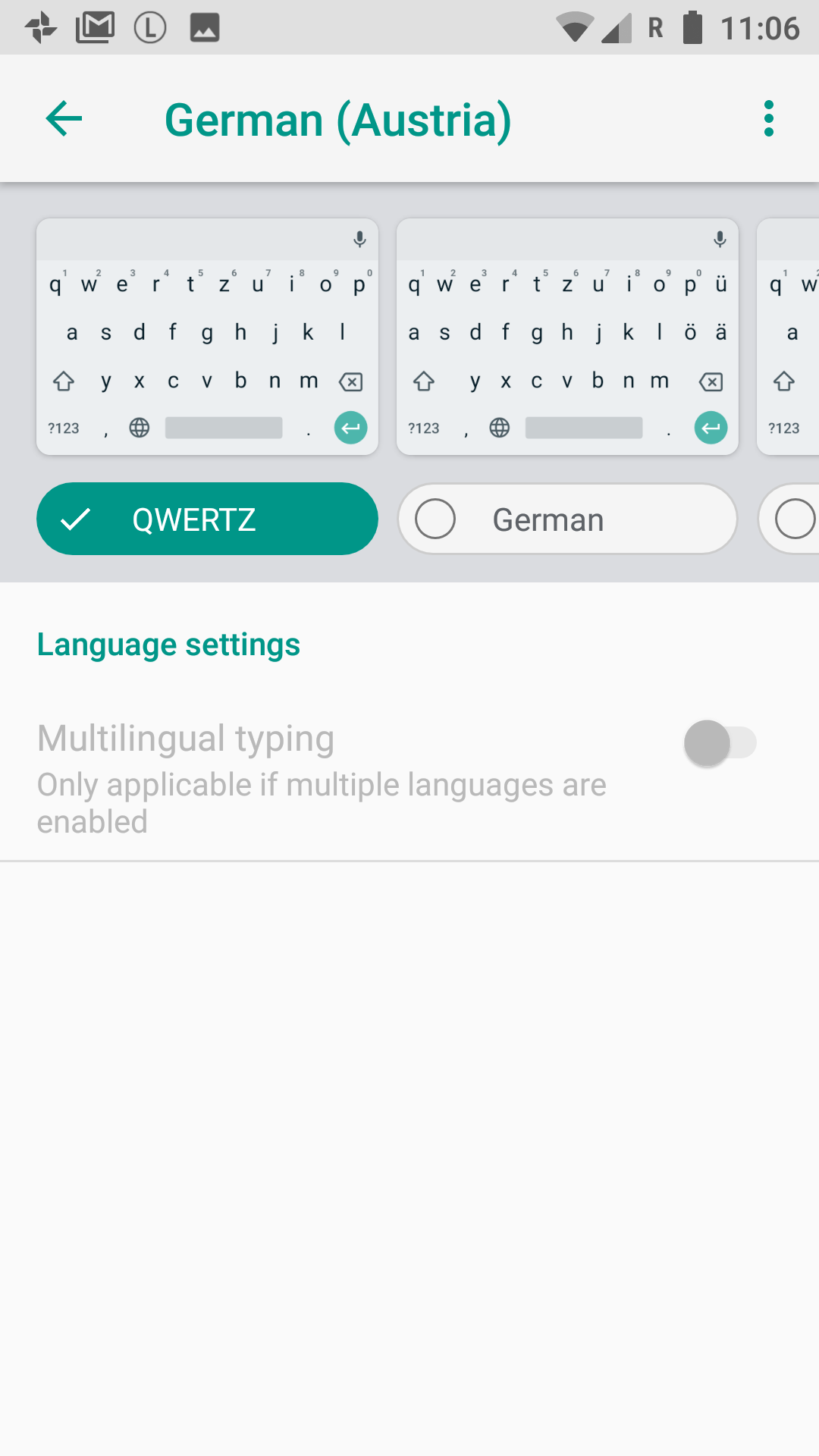 The hint says that multiple languages have to be enabled. But where can that be done?

On the languages screen there are already two languages. Unfortunately they are also separate keyboards and I always have to switch with the globe button. 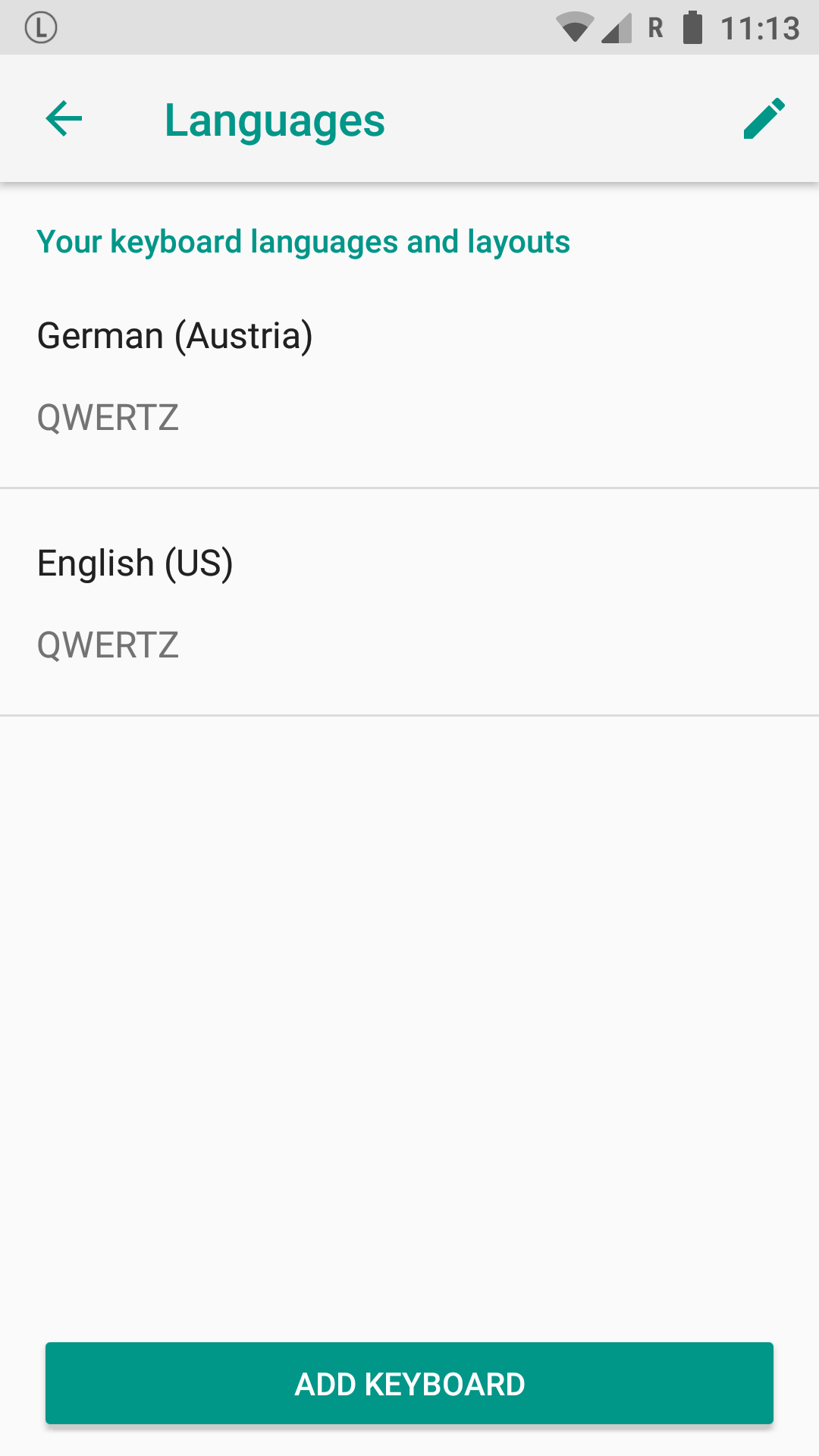 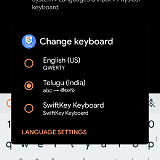 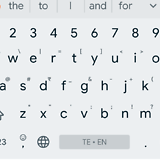 Edit2 OP found the setting to be enabled but problem continues so - 1. Update Gboard if available 2. If not, go to settings and from app info of Gboard clear cache and see if that helps; next, clear data of app ;also disable and enable app

This seems to be an incompatibility or bug in newer versions of Gboard. The issue was solved for me by uninstalling all updates for Gboard.

Go to system preferences -> "apps and notifications" -> "all apps" -> "Gboard". Choose the 3 dot icon on top right and select "uninstall all updates". 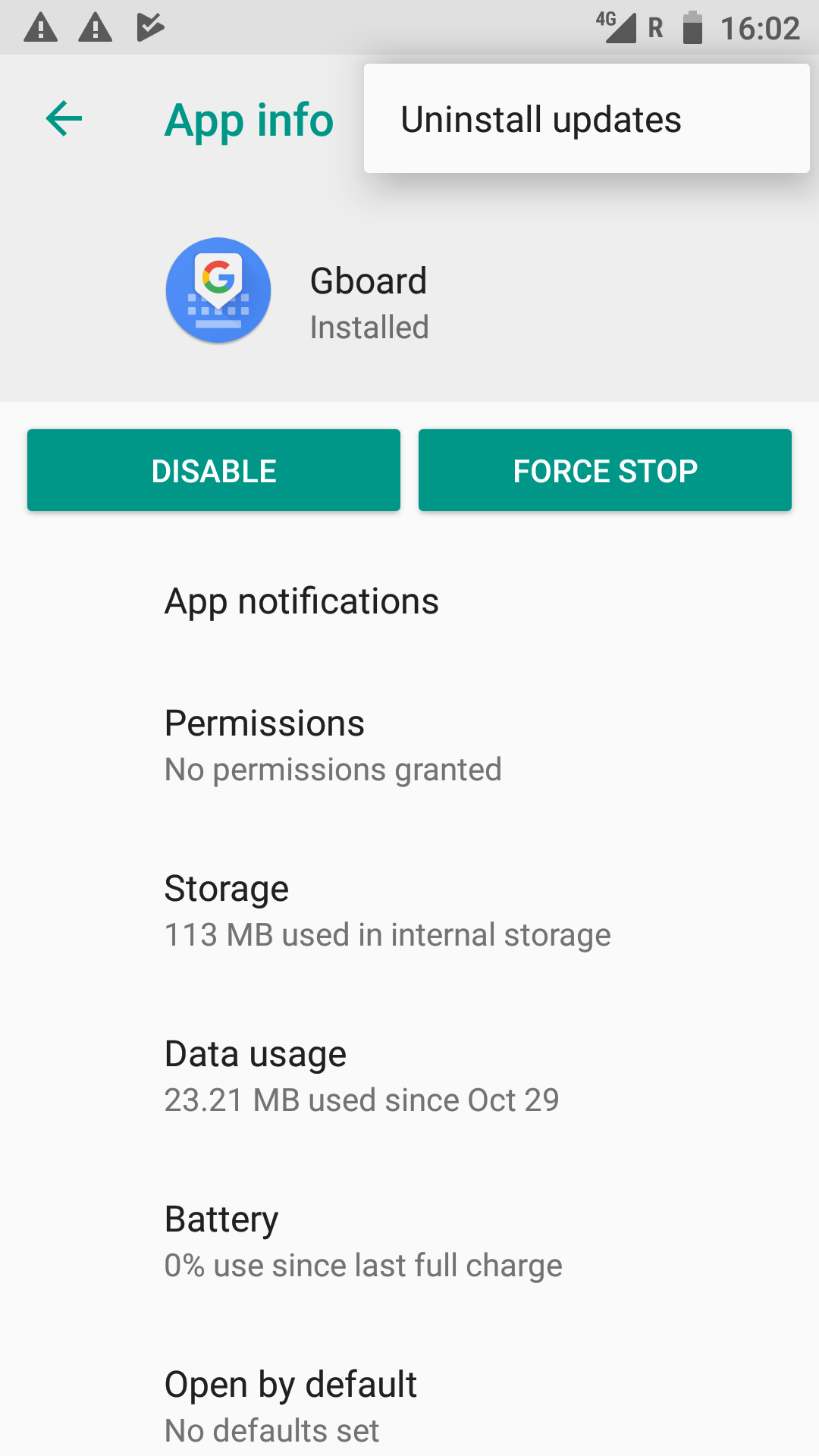 I fixed this option by disabling Show emoji-switch key under Settings app > Languages & input > Virtual keyboard > GBoard > Preferences. Turn this off and the language icon will show up.

Based on the answer provided here gboard disable multilingual typing, do the following:

Go to Settings> Languages & input> Virtual keyboard> Gboard> Languages. Select a language for example English, then enable Multilingual typing. Also select the other language you want to appear on the keyboard (in my case French) 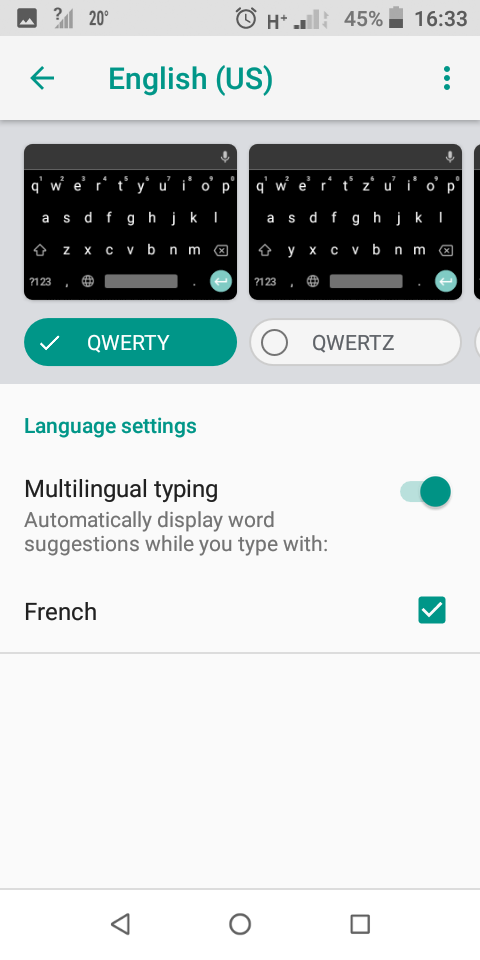 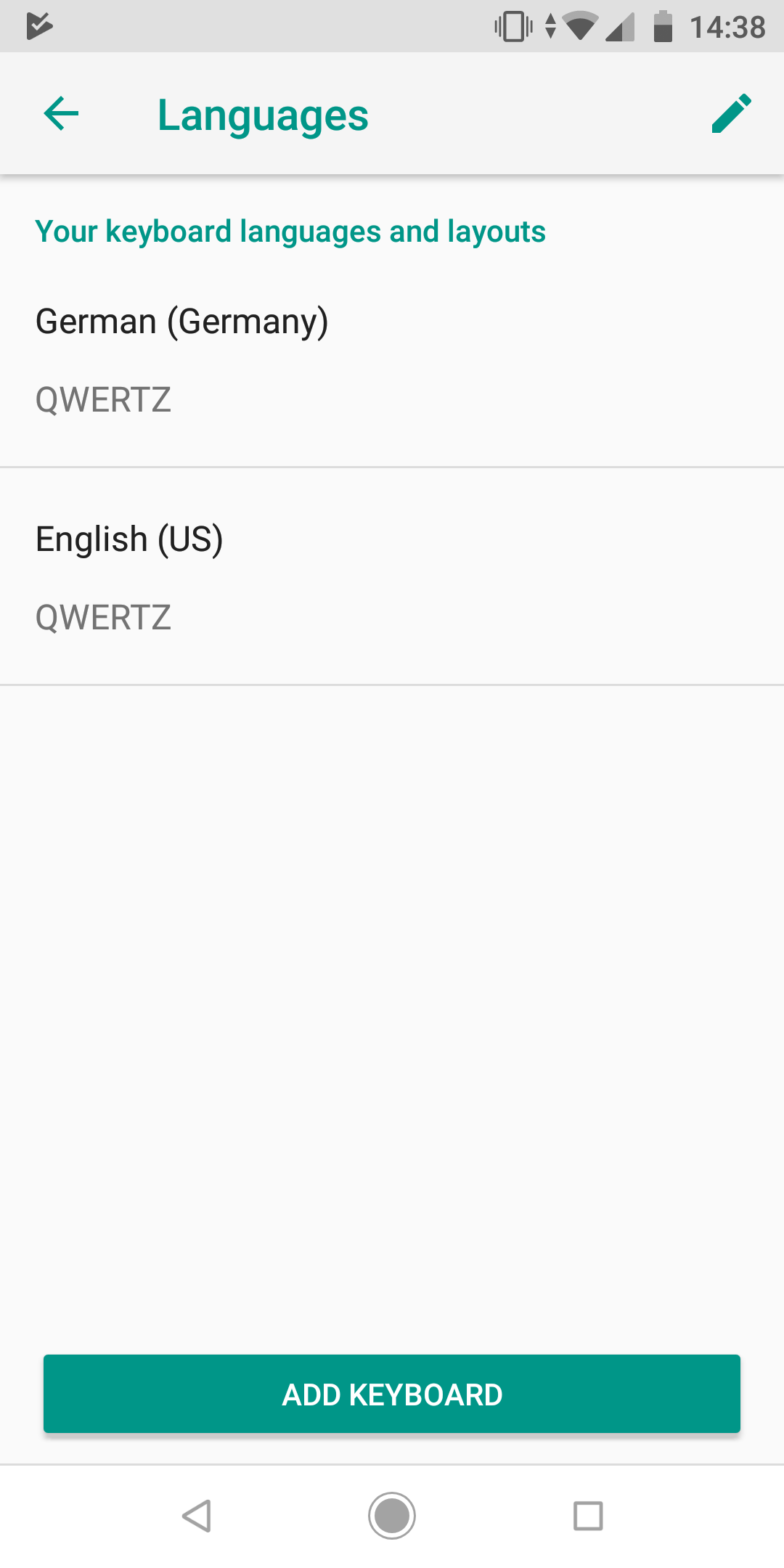 Not the answer you're looking for? Browse other questions tagged gboard mi-a1 or ask your own question.

0
Enable a keyboard other than Google Keyboard via ADB
2
How can I disable autocorrect for some languages in my keyboard?
1
How do I enable multilingual suggestions in GBoard