Why different pictures are loading on boot, and images disappearing, then reappearing on its own?

I am using a non-rooted LG V20, Android Oreo I believe.

If you see the attached screenshot below, there are 2 pictures folders of the same name under root/sdcard (Pictures and PICTURES -- I don't understand how there can be 2 folders with the same name so this is already strange). 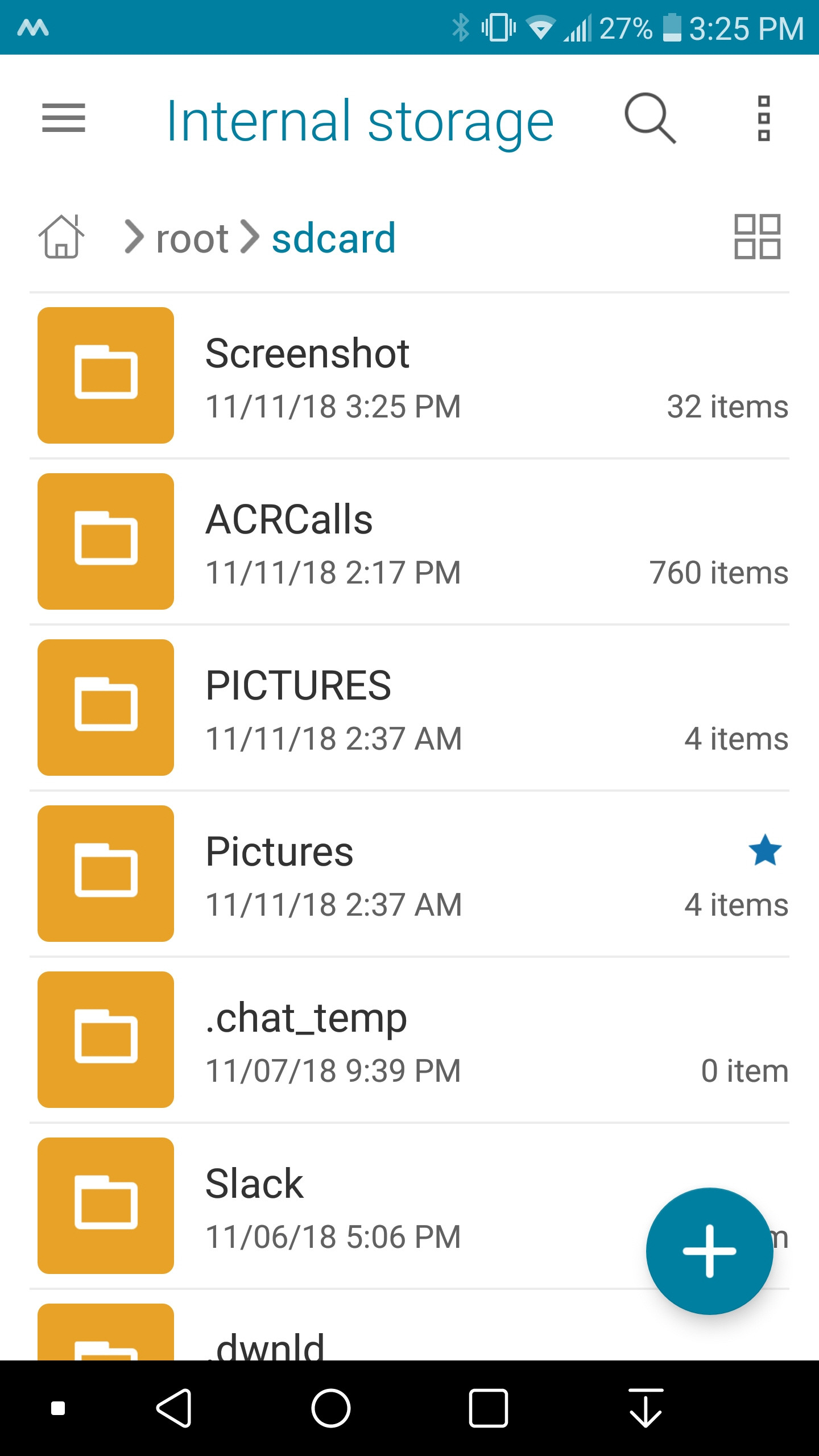 When I open either of these folders, it leads to the exact same folder (see the screenshots below). Note the folder names are both "pictures" technically. I think this may somehow be related to the problem. 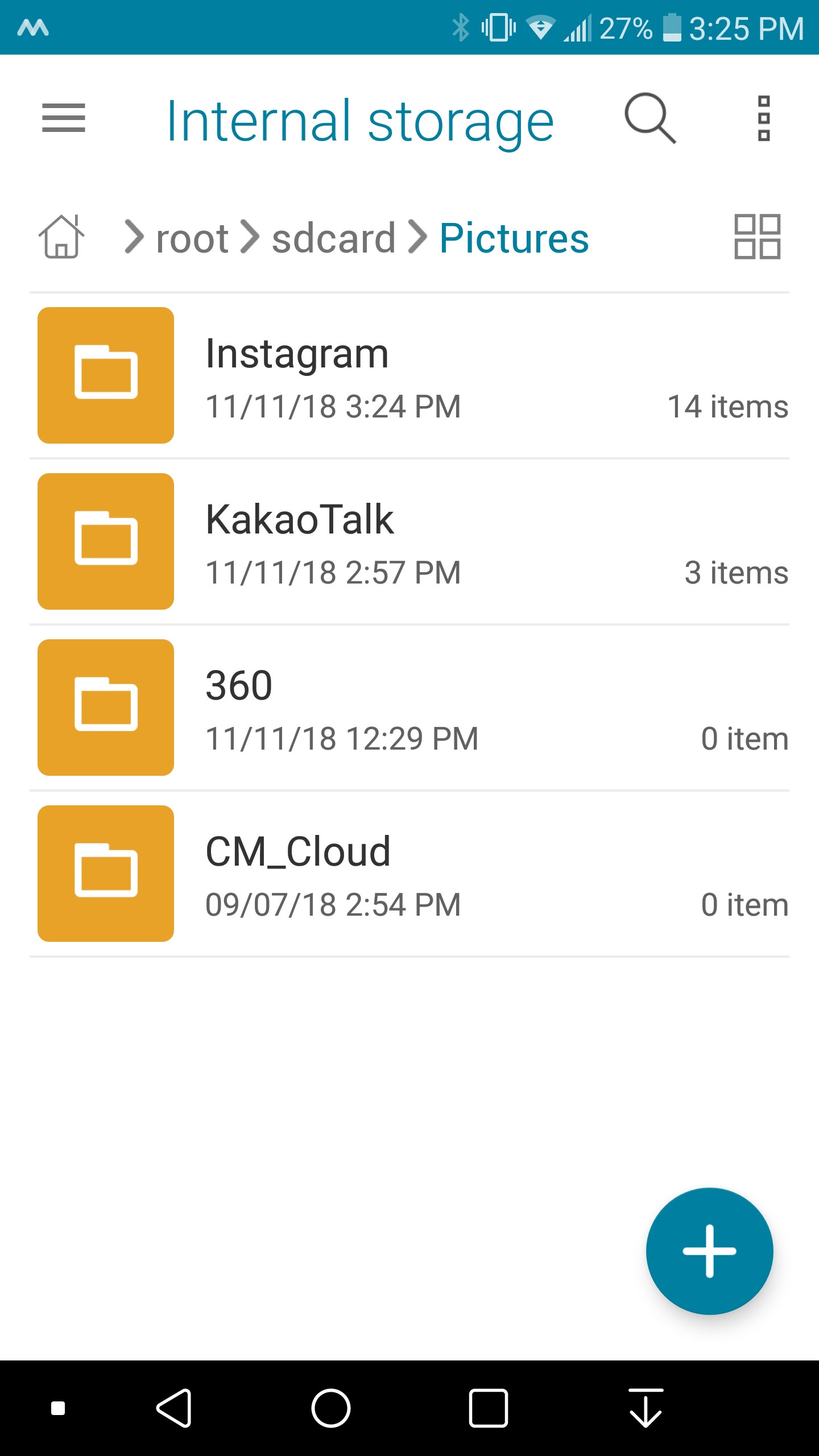 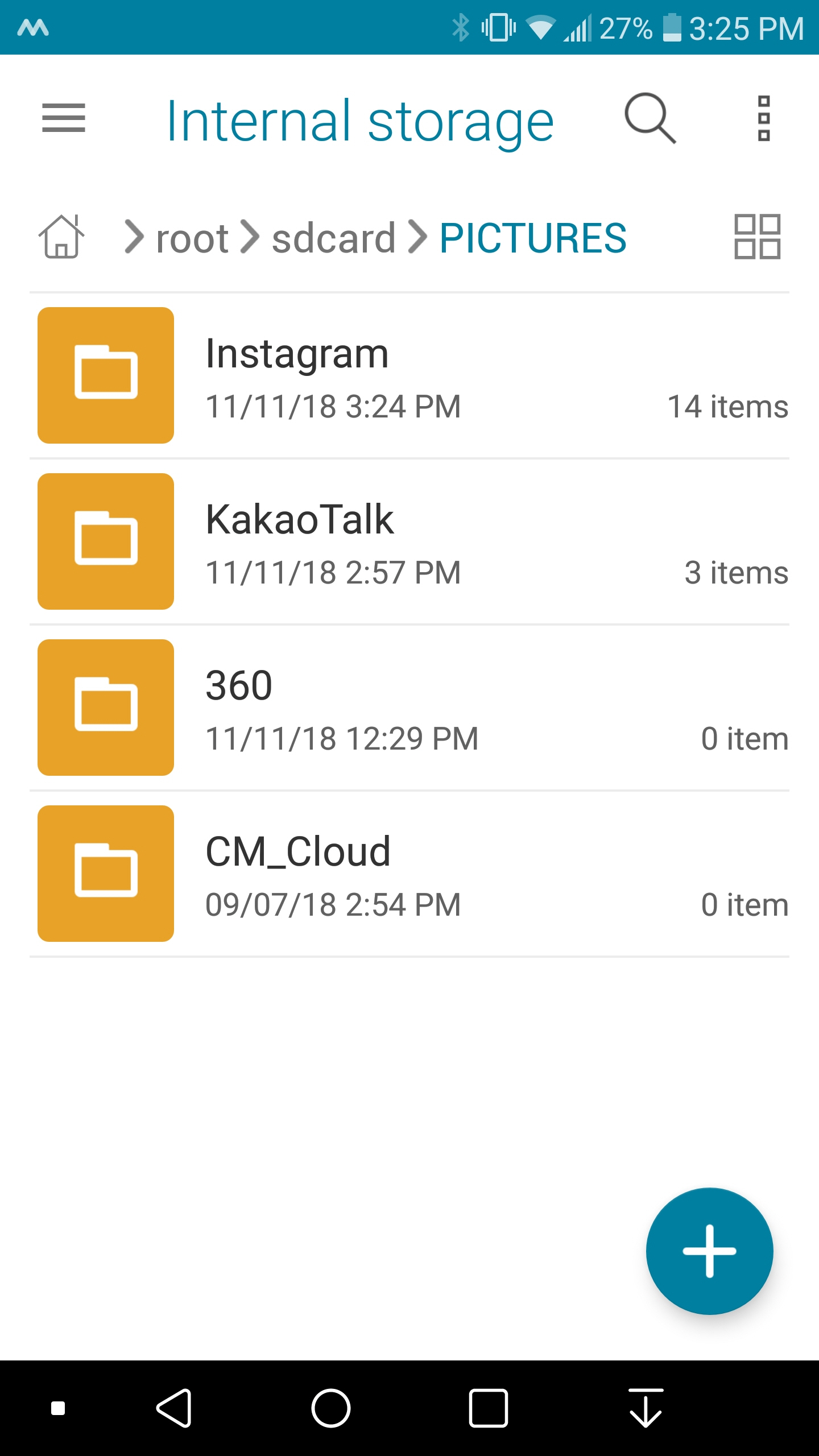 Some days when I boot, it will just load an "older" pictures folder w/ different picture count - pictures that I've stored in the past. When that happens, my current/recent pictures will all disappear and the older set is the only thing visible.

For example: right now it shows 14 files in Instagram, 3 files in Kakaotalk, 0 files in others as you can see in the screenshot.

When my older set loads, it will a whole different set of pictures, with no pictures overlapping from the above. (see below) 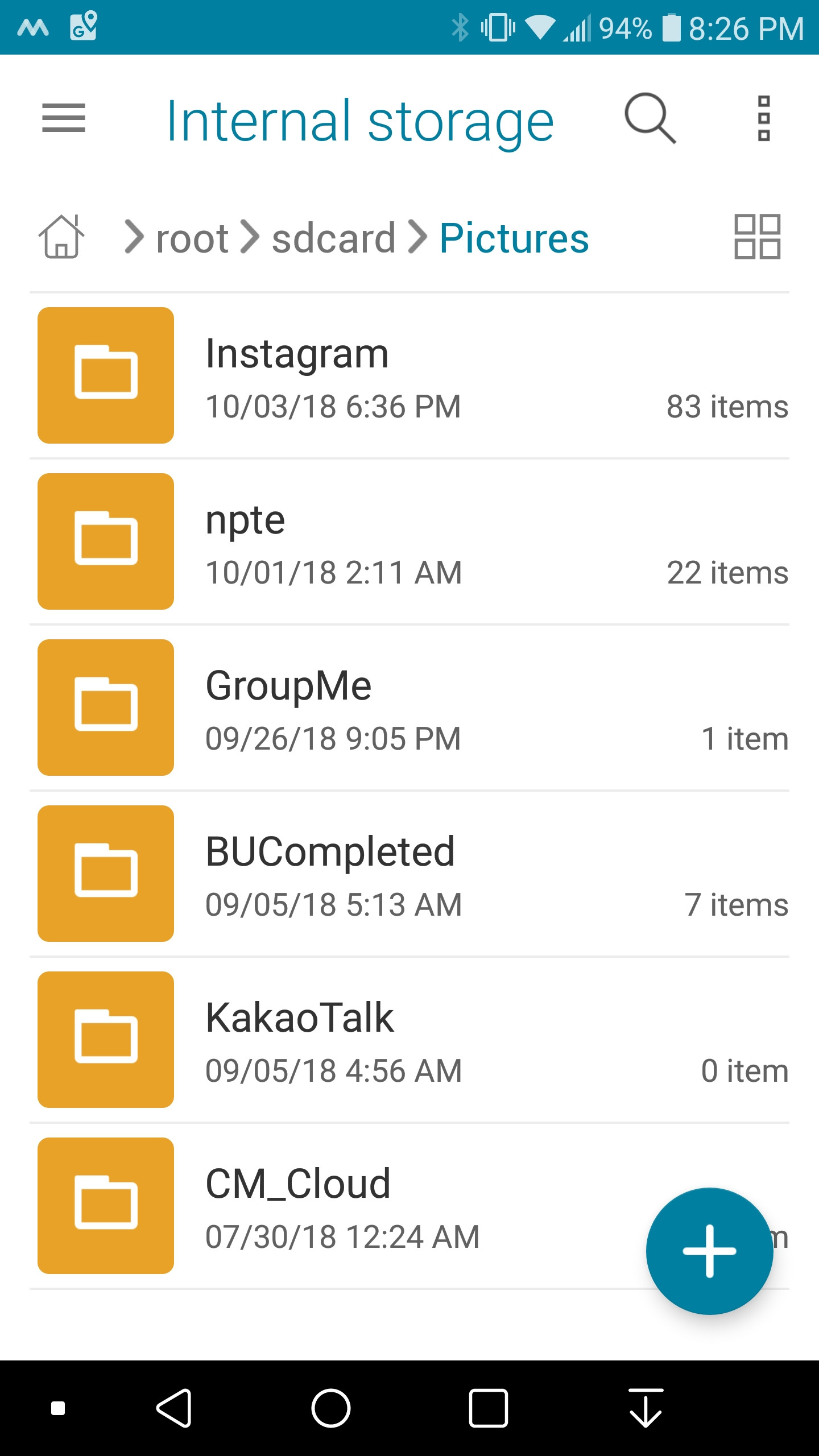 I can't seem to find the trigger that reliably reproduces loading of either set - although, once I remember the phone was suddenly not reading any pictures from the instagram's gallery function so I manually ran the media scanner, when the phone loaded the older set instead.

Anyone have any ideas?

Android is based on Linux and Linux is a case sensitive OS (in fact the filesystem it uses) unlike Windows. So Pictures and PICTURES are different directories and they can coexist without any problem.

Some directories are created by Android itself on (first) boot and any app with permission android.permission.WRITE_EXTERNAL_STORAGE can create a folder in internal SD card.

When I open either of these folders, it leads to the exact same folder

One can be a symbolic link or bind mount to other. See here for details. However I can't be sure unless I investigate that particular case myself.

Why their contents keep on changing, you have pointed out the root cause yourself:

so I manually ran the media scanner...

It seems to be a problem related to Media Storage database. Some file explorers and gallery apps depend on a files database (MediaStore) built by Media Storage app (/data/data/com.android.providers.media/databases/external.db) as the process android.process.media is invoked by some app. If this database isn't updated as the files change, file explorer will show outdated / incomplete contents. In order to force its updation, delete this file and run some media scanner app from Play Store (restarting phone may not update whole database though MediaScannerReceiver broadcast receiver is launched on boot). Non-root users can delete this file by clearing data of Media Storage app. But be cautious. It'll also clear internal.db which will make ringtones etc. unavailable.

Not the answer you're looking for? Browse other questions tagged photos files lg-v20 or ask your own question.

0
How can I save taken photos and recorded videos out of DCIM folder?
6
Why does Android drop files I transfer to SDCard while in recovery mode?
2
Move photos from Android to PC wirelessly *in one step*
0
Why doesn't Google+ auto upload all my pictures consistently and in the right sequence?
0
Can I recover photos that were being stored in a corrupt SD sector and then deleted after a phone restart?
0
Photos in DCIM folder visible on phone, not visible via USB
0
Deleted photos reappear after reboot, new photos dissapear