How to fix phone booting only into fastboot mode after flashing a custom ROM?

I have a Wileyfox Swift and I have tried to install lineageos 15.1 by following the tutorial that can be found on the lineageos website. I have successfully installed adb, twrp and used it to install the zip file that contains the lineageos files.

After installing the zip file, the phone only boots on what I think is the fastboot screen (shown below) which gives me the following options: 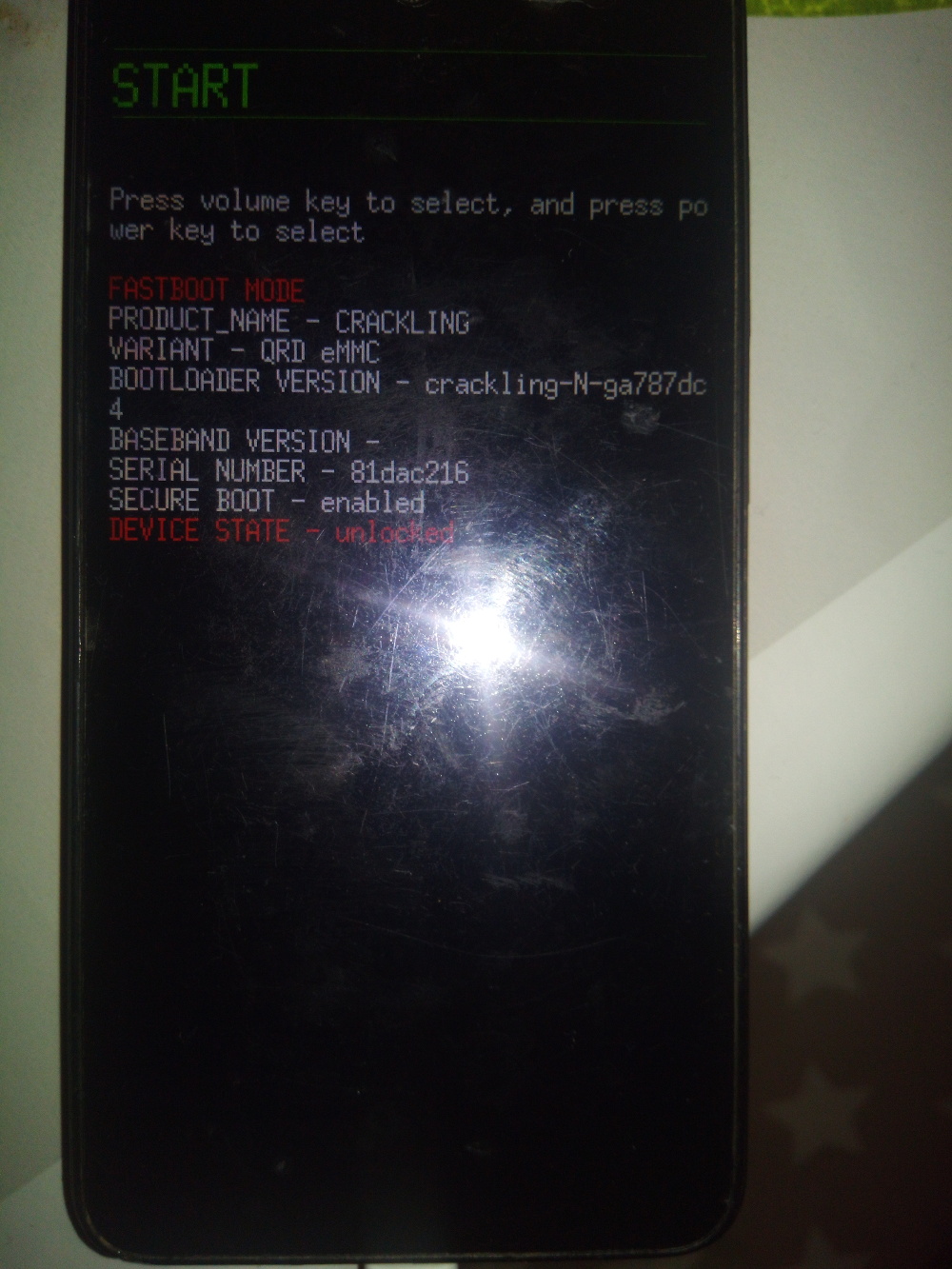 Before installing the zip file, I have always checked the md5 file to make sure that there had not been a problem in the downloading process. I have tried to install crdroid but with the same result. I have also tried to install numerous version of lineagos but it does not work either. I have read online that this issue could be resolved by pressing for a long time on the volume down/power button but it didn’t work.

I have run out of idea and am wondering if anyone has any idea on how to resolve this issue?

Old thread, but helped me fix my Wileyfox Swift as well.

I had the same issue - followed the TWRP route, erased and loaded the new image. On restart, the bootloader refused to load the system, just went round and round. Speculation on my part, but this might have been because some of us had to "patch" the 'fox bootloader to get the Android 7 update to load in the first place.

The links on the facebook page posted by Bo Lawson (thank you) are still active at the time of this post. I selected the "last" cyanogen release (see the Swift links, used ZNH2KAS7EB).

TWRP was already on, so I booted to recovery, used adp to push the file SW27-WF-CRACKLING-CM-13.1.5-ZNH2KAS7EB-RECOVERY.zip to /sdcard, then used TWRP to install it. This also replaced the "new" bootloader. The old Cyanogen image booted without issues, so just turned on USB debugging, then rebooted to bootloader.

Fastboot flash'd recovery with TWRP(3.2.3.0) again. Rebooted to recovery, then installed the replacement image (not Lineage, but e.Foundation's beta).

Works! ...and there was much rejoicing.

Not the answer you're looking for? Browse other questions tagged boot fastboot lineageos or ask your own question.