Should it not be only apps that were removed or not installed that should appear?

I have checked the issue with phones using Android 6.0.1 & 8.1. As you can see on the image below, VLC is installed, yet it is listed on previously installed apps. 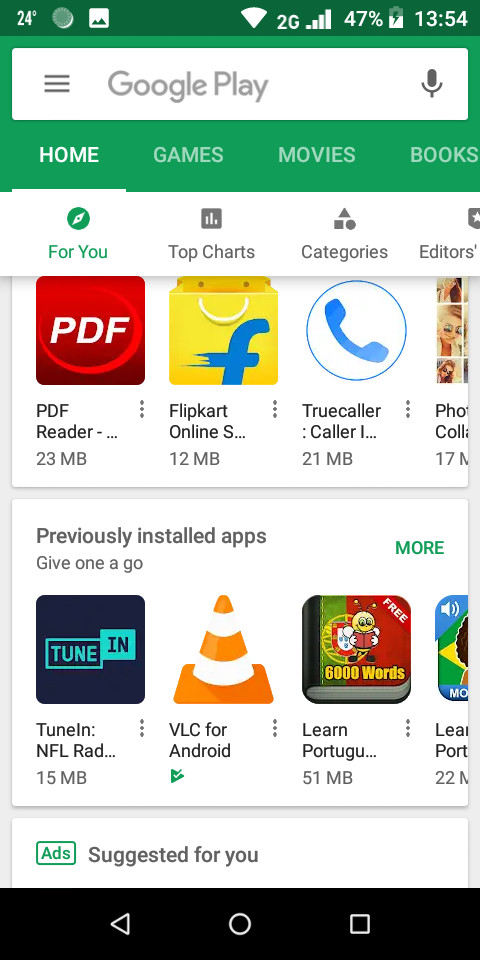 I would suggest that if you think it is an issue, you can report it using the feedback. Aside from that action, I do not think there is anything that could be done on the user side to fix this.

Not the answer you're looking for? Browse other questions tagged google-play-store .

1
How can I remove from “previously installed apps” list in the PlayStore the applications that are already installed on my phone?

3
Why does Play Store update twice in a row the same app to the same version?
1
Re-link installed apps to Play Store
0
Why is the play store displaying same app twice under the My apps section
0
Add an app to the Google Playstore installed list
3
App updation- Google Play Store wants to update an older version of app when latest version is already installed?
1
Why do Play Store apps show in Galaxy store?