Is my battery damaged?

I have an HTC 10 running stock Oreo with Sense, not rooted and S-ON. I bought this second hand and don't know whether the issue came up as the phone was upgraded to Oreo, or whether it had always been an issue (which would solve my case).

The issue is that the battery seems to work fine, although mobile network standby appears to take an uncomfortably large amount of power, however when it gets to a lower percentage, it shuts off unexpectedly then bootloops when you try to turn it on again. When you plug it in, it shows that the battery is at about 1%, but in a matter of minutes, it charges up to around 40% - this is on a 1mA 5V charger - and then proceeds to charge normally.

I can temporarily solve the issue by calibrating my battery, and that makes the mobile network standby drop back to normal, and my battery works fine, and the phone shuts down as expected when it reaches 0%. The problem is that the next time I charge the battery, no matter whether I charge it from nothing to 100% or from 65% to 85%, the problem gradually comes back, and I have to once again drain my battery to calibrate it properly, then wait for it to charge up to 100%.

I've heard online that many other HTC 10 owners have experienced similar issues with their device, but the fixes only work for some people sometimes, so this could easily be a software issue or a problem with the battery itself. Which is it?

Smart phone batteries last around two years of normal use. Once the 80% capacity is hit, batteries lose their charge quickly.

Even worse, the voltage decreases which causes unexpected shutdowns. Apple tried to solve low voltage with throttling but never informed the customer. Apple is now hit with plan obsolesce lawsuits. 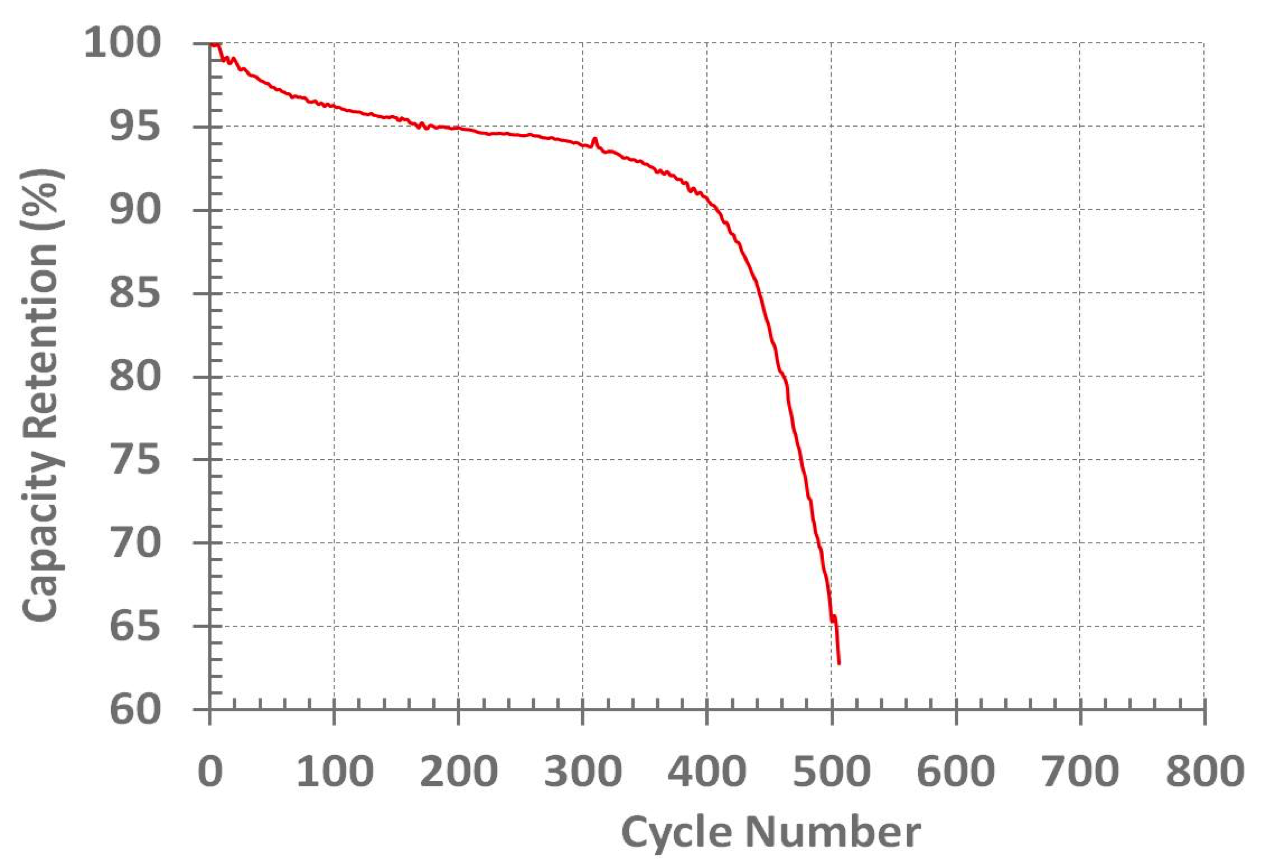 Not the answer you're looking for? Browse other questions tagged battery charging calibration or ask your own question.

22
When should I start charging my Lithium battery?
8
Is there a way to tell when the battery is actually at 100%
2
Android Estimate Battery Capacity
2
First battery charge on new tablet?
0
Battery Status problem
0
MOTO E battery drops suddenly to 0%