I'm currently experiencing a strange bug on my device: Whenever an apostrophe (') would be displayed, it shows an ampersand (&) instead, and the rest of the text that would be after the apostrophe is cut.

This only happens in one app, but the app is not the problem, as it doesn't happen in my friends's phones, I even tried installing the app on an emulator and it works fine.

I'm using a Xiaomi Mi A2 Lite, it's got Android One and is up to date (Android 9, Jan 5 patch), no custom roms or anything.

On the left, how it looks in my phone; and on the right, how it should look. 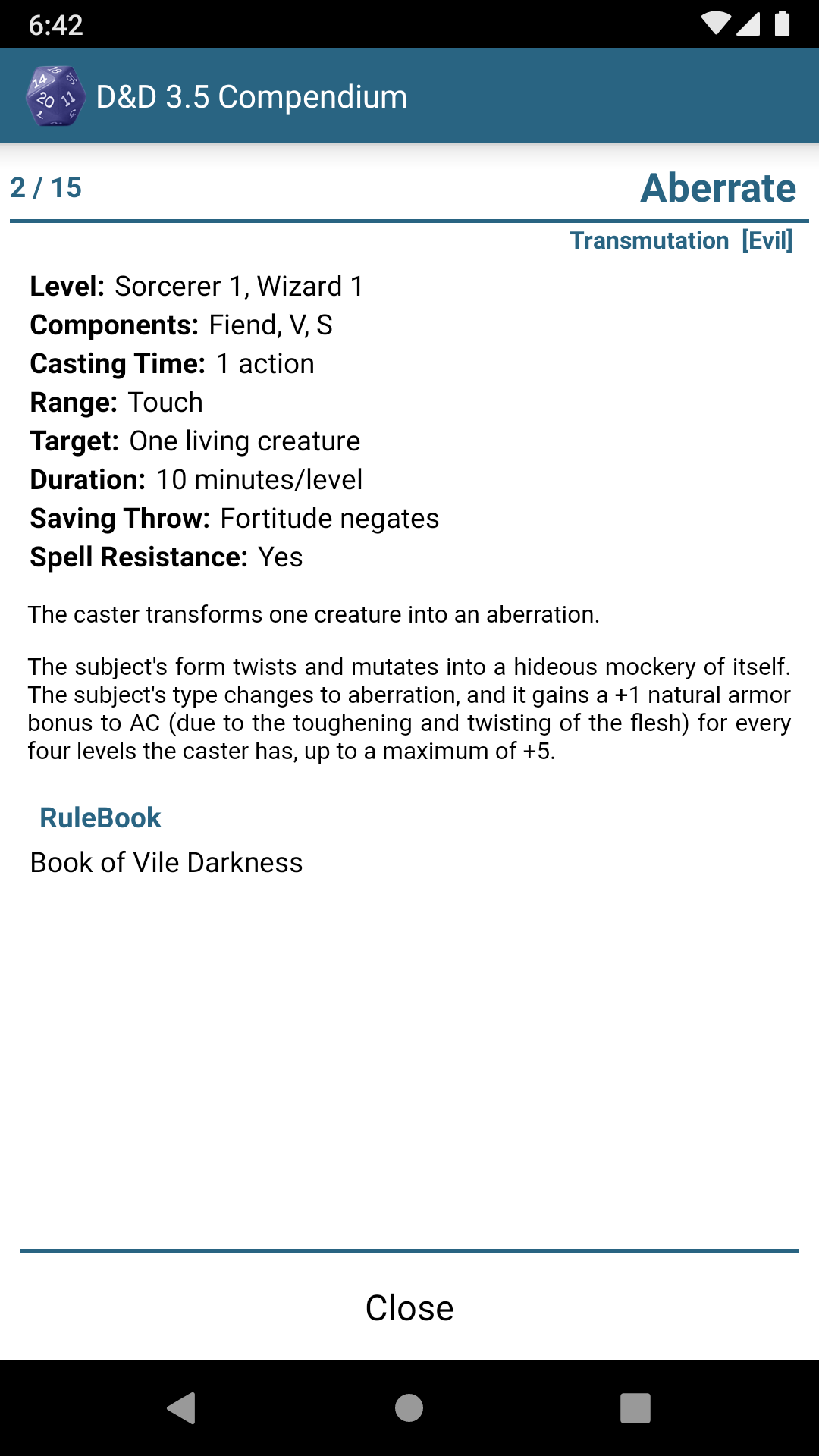 UPDATE: After tinkering with the database I found out that the text that is being displayed is actually stored in html format that is latter interpreted and rendered by the application.

Also, these apostrophes are being stored as a numeric character reference (&#39 ;) which leads me to believe that the ampersand I'm seeing is actually the first character of the NCR.

I still don't understand why is this happening though, as the rest of the html code is being interpreted correctly.

Browse other questions tagged applications bugs 9.0-pie or ask your own question.

2
Android 4.4 (Kitkat) and volume problem on a Nexus 7
0
Why is the play store displaying same app twice under the My apps section
6
Google app displaying temperature in Fahrenheit
4
Android - Check whether an app was sideloaded or installed via play store
0
Problem in opening applications
0
Is there any way to make calls ring/vibrate only for specific contacts?