Huawei Ascend Y530 will not boot

I have a huge problem with my Huawei Y530 cell phone.

Today I received a phone call, but instead of actually ringing, it just vibrated once, and an error message popped up saying something along the lines of "the com. android. phone process has stopped".

No matter how many times I tapped on the OK, it wouldn't go away.

I naturally held the Power on/off button to reset it, but to no avail.

Since that moment, it's been stuck on the logo. I tried to do a factory reset, but I am afraid it didn't do much. It was stuck on a generic "android" logo for over 10 minutes. Tried again removing the battery, doing the Power on/off and Volume up to get the system menu and reboot, but nothing.

It charges normally when I plug it in, if it means anything.

I tried the factory reset through the Power on/off and Volume up many times, and now it is stuck on the generic Android logo (just the word android, no robot anywhere).

I know it's an old phone, but I don't have money for a new one, so I am hoping that there maybe is something to be done so it can work.

Many thanks in advance to all who read and comment!!!

You may need to do a full factory reset.
This guide is a combination of the Recovery boot guide here, hardset.info/.../recovery-mode/ 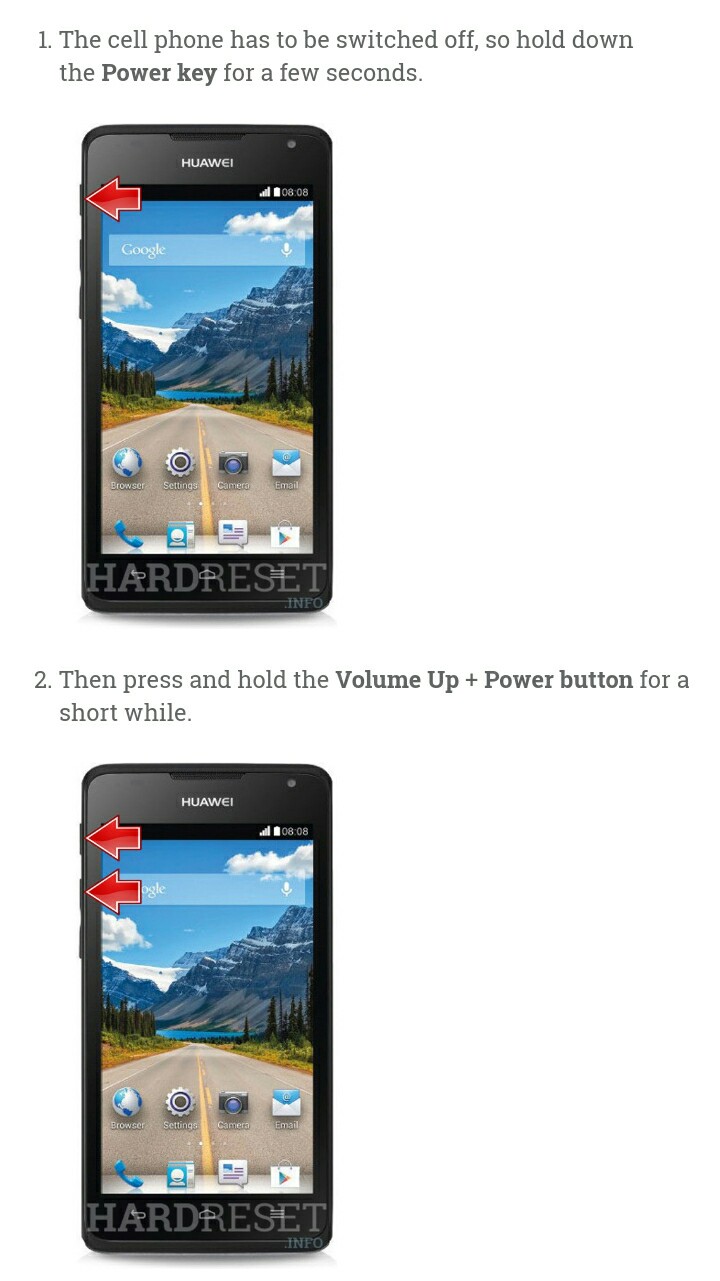 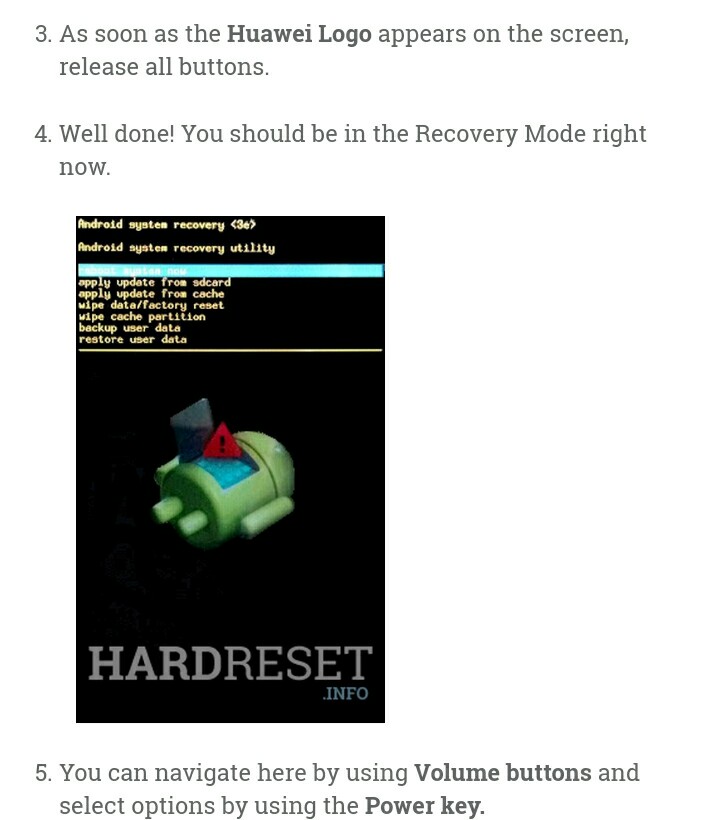 All if not most methods will wipe everything on your Data partition, therefore the emulated internal SD Card ... So make sure everything is backed up... However you've already tried a factory reset " I imagine you used the option in settings, not this method "

The recovery program is far more successful at doing a factory reset, I never use the option settings as it always fails.

Not the answer you're looking for? Browse other questions tagged boot huawei or ask your own question.