Usually on Android, there is a button to show what apps are running the background - this isn't a list of system processes (nor system apps), but user started applications (games). After we press the button to see the list of apps, there is often a button which closes all open apps. This should be familiar to everyone who uses Android!

I tried with an app called Advanced Task Killer from the Play Store. By clicking boost (which means close apps), a progress bar was displayed showing it was killing each task, but again as soon as I open the list of running apps, instead of seeing an empty list which is what I expected, I see the same list of applications.

The only thing that kills the list is a restart of the machine.

Is there anything we're doing wrong?

When I kill the apps, it sometimes shows a message showing how much memory I've freed up.

I also should point out, this machine is my daughters and as such has Family Link. I'm not sure if that has made any impact.

When I say it still running, I mean, with state. If it were a list of recently used apps, then when I clicked on one, I'd expect the application to start (restart). In this case, the application is able to resume. 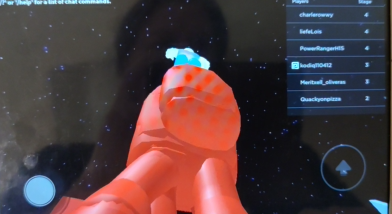 All running apps and the option to close all 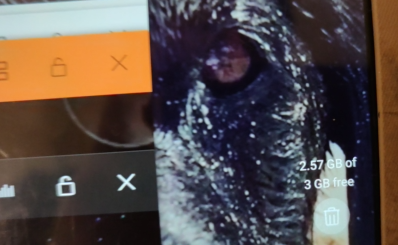 All apps have cleared (apparently) 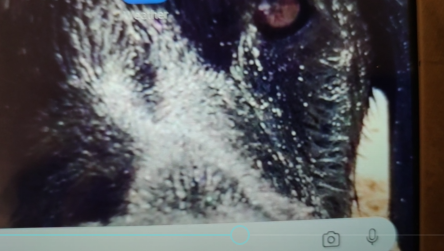 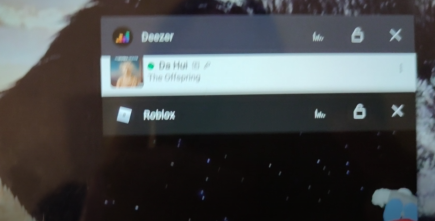 Click the game and note the game is still in progress 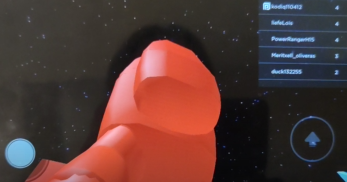 (sorry, with a 2mb limit, I can't upload a 7mb animated gif showing the issue in an animation)

Force close does what I expect it to do. It makes the app close. Even though it still appears in the background tasks (I'd guess that's expected), when I click on the app from the list of background tasks, the app starts from the "beginning", it does not resume. This means, I have a work around but this is not ideal.

The applications that are available on the Play Store will not kill Apps as they use the permission GET_TASK which is deprecated from API 26 (Android 5.0) and there is no equivalent for recent Android versions unless if it's a system App (came installed with the phone not from the Play Store).

For the second solution, please follow the steps bellow:

You can find a list of third party apps running services. You can click on the App that you want to kill then select "Stop" this will definitely kill the app until you open it again. If the wanted App does not appear in the list you can click on "SHOW CACHED PROCESS" (Top right corner which is not recommended unless you know what are you doing) and it will list all the services and processes.

69
What is the right way to close apps in Android?
68
How can I stop applications and services from running?
0
Disable all blackground apps when using some apps (possibly with Tasker)
2
App killed from task manager is called foreground state or background state
1
How come Android can support 2 apps in split screen but not in background?