How can I fix my phone so that it will boot up again like normal?

When it tries to start up, I see the Samsung Galaxy S9 Secured by Knox Powered by android screen. After this screen vibrates, it restarts and returns to the same screen. Here's a picture of the screen. 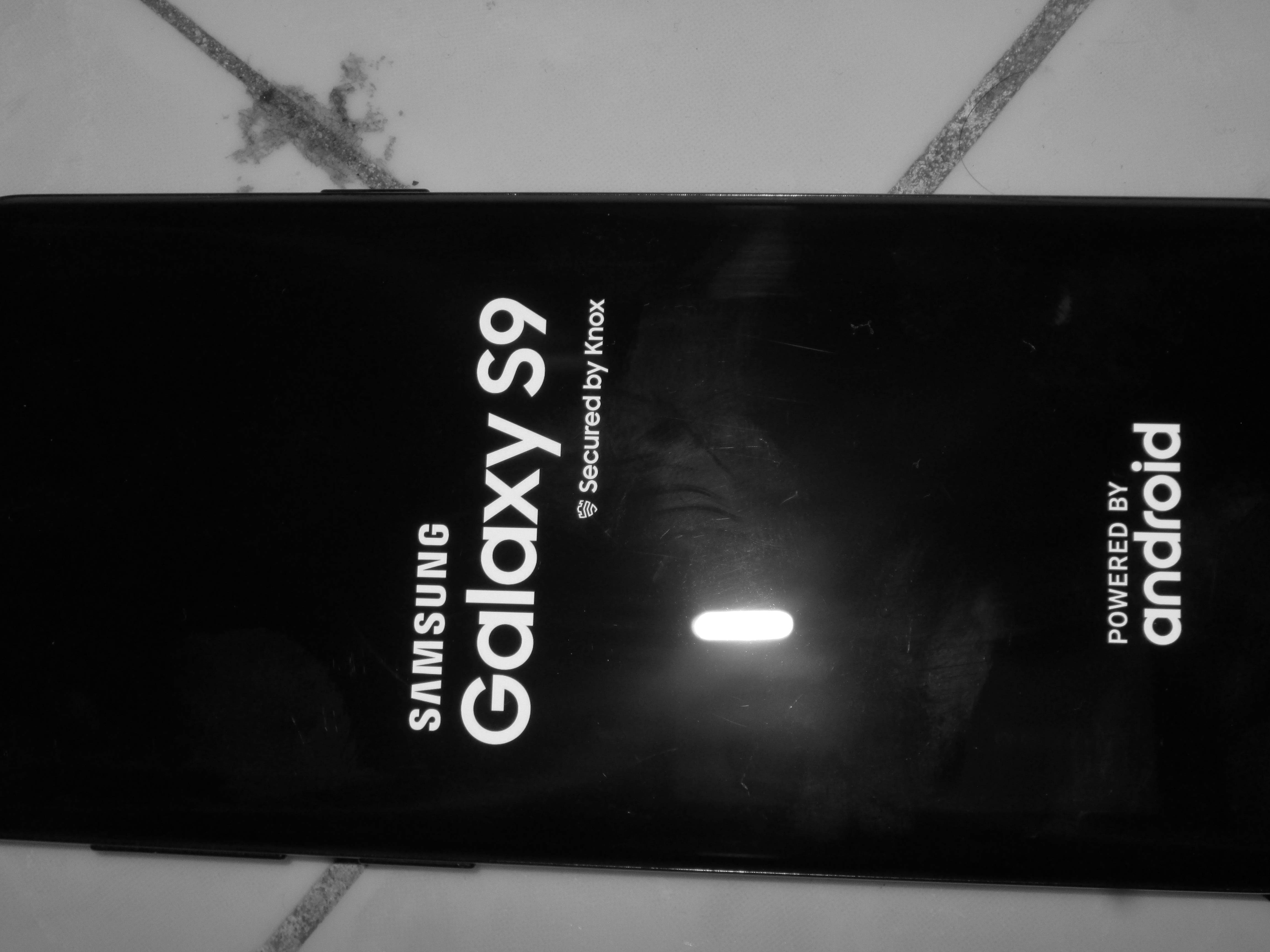 If I press the volume up, power and button below the volume, then it will show the same Samsung Galaxy S9 Secured by Knox Powered by android screen. After that, it will show a Installing system update screen. Then it will progress to 28% and restart. Here's a picture of the screen below. 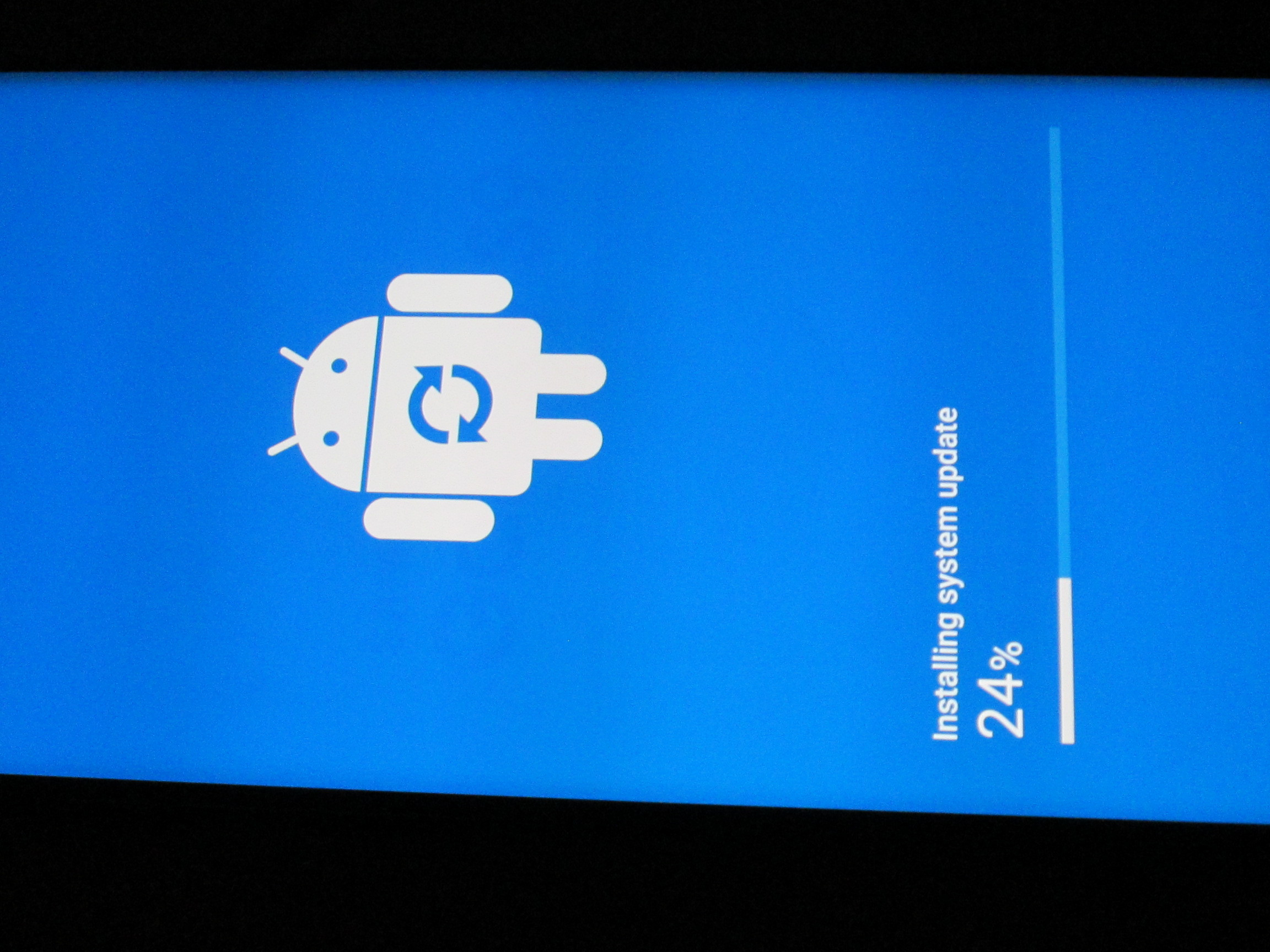 While it was trying to install the system update, I was able to push the volume up key and power key at the same time. It gave me the following screenshot. 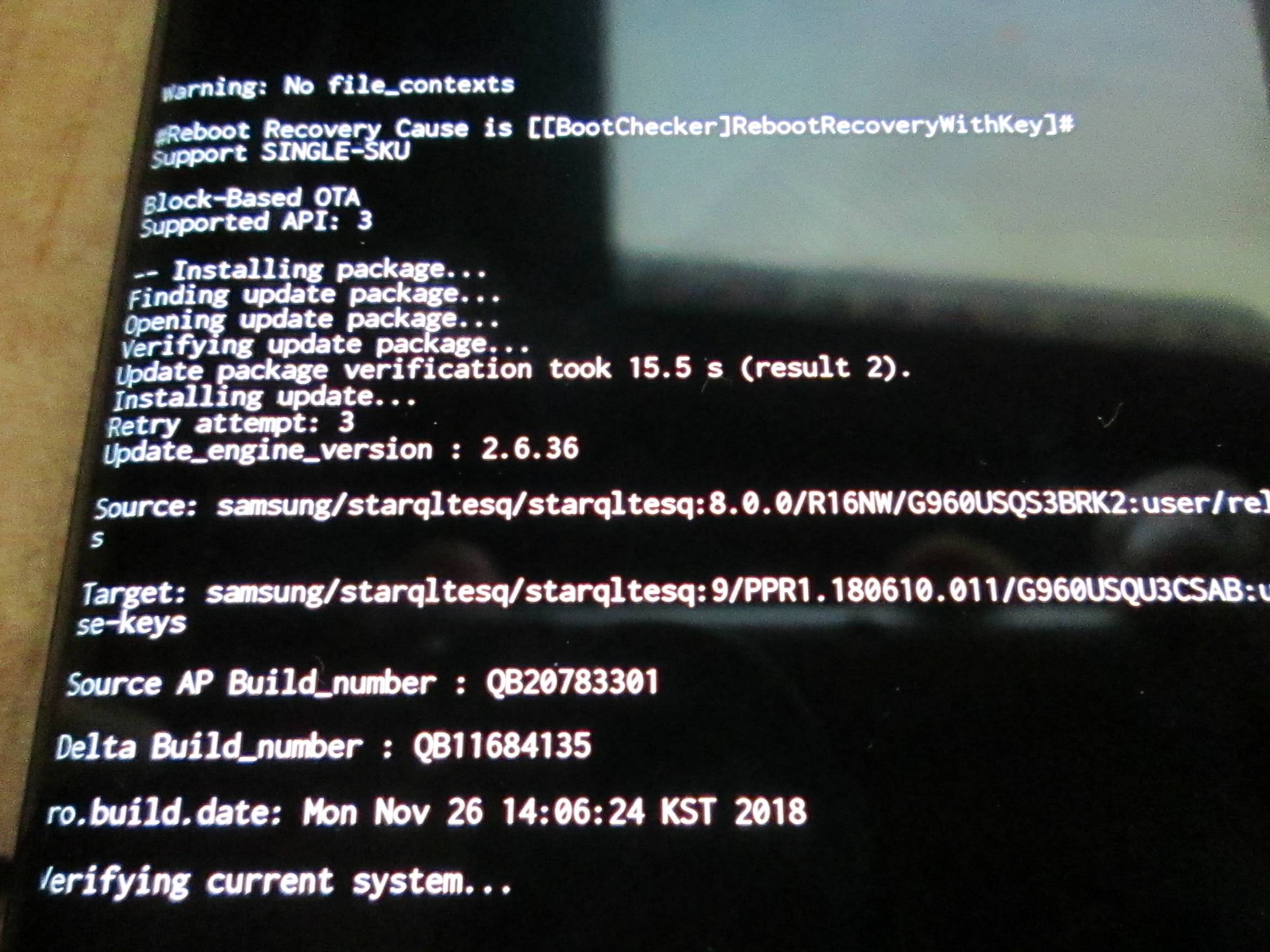 I went to a uBreakiFix location. They flashed the OS for me for free. This was great since I didn't have to re-setup my phone. They have an agreement with Samsung to help with this. I don't have any affiliation to uBreakiFix other than as a customer.

Not the answer you're looking for? Browse other questions tagged boot-loop samsung-galaxy-s-9 or ask your own question.