My OS is majaro linux.
My phone is fly nimbus 8.

I tried to unlock bootloader on it.
I followed the instruction.
First I go to the Dev mod then enable OEM unlock and USB debugging.
Second I typed: 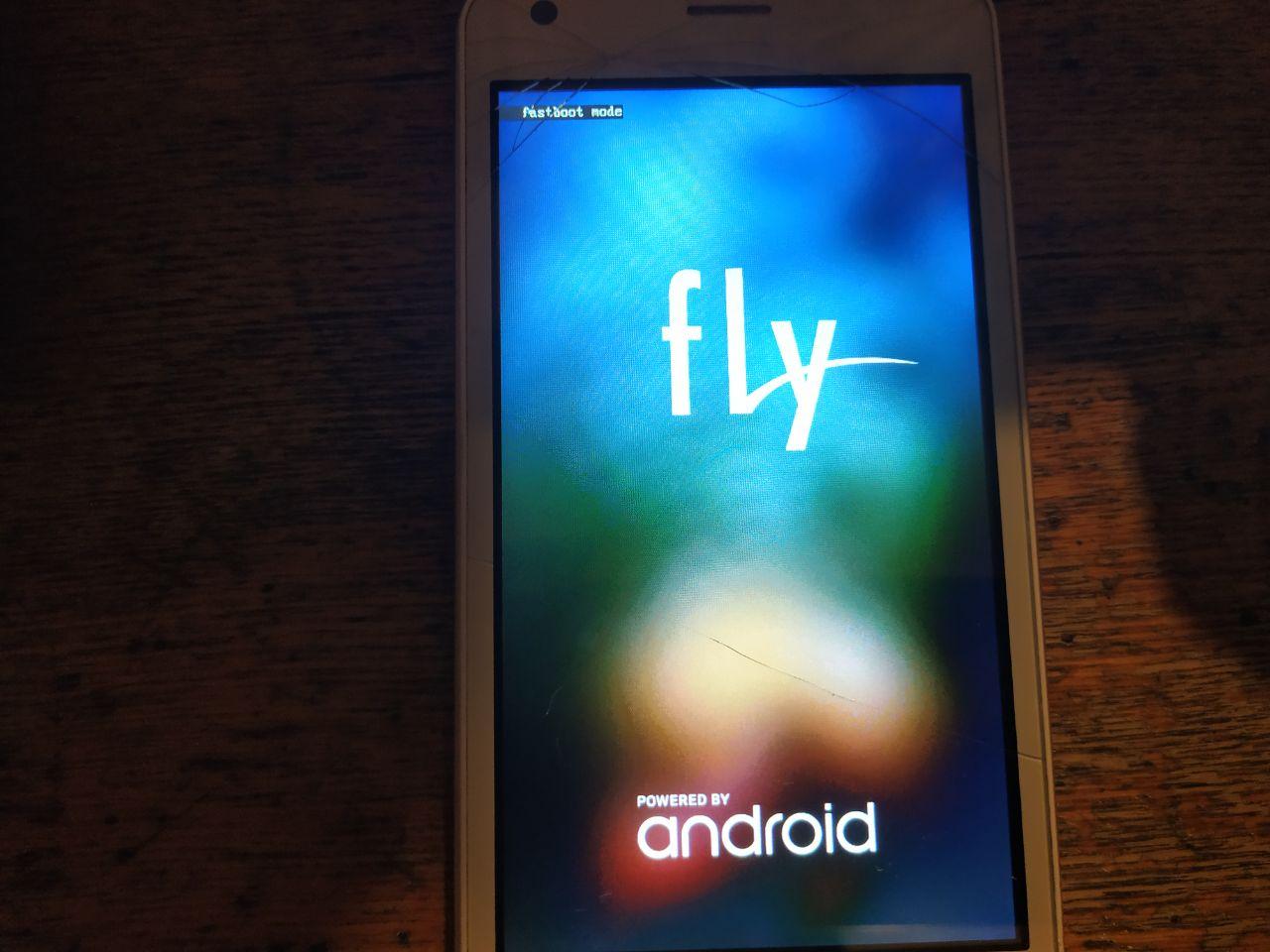 Then I checked again:

It seems all works out good! But then I entered:

I tried it already ten more times but it doesn't want to work!

Does anyone know what the problem?
Did somebody have the experience in flash the fly(in particular nimbus 8)?
I'll de be waiting for an answer!
Thanks!

Not the answer you're looking for? Browse other questions tagged fastboot bootloader .