How does one remove a single song from a downloaded album?

I have purchased an album on the play store and downloaded the entire album to my Android device, through the Play Music app. I want all of the songs from that album on my device, except for one.

How can I remove this one song? I have either missed something or this is quite awful software. 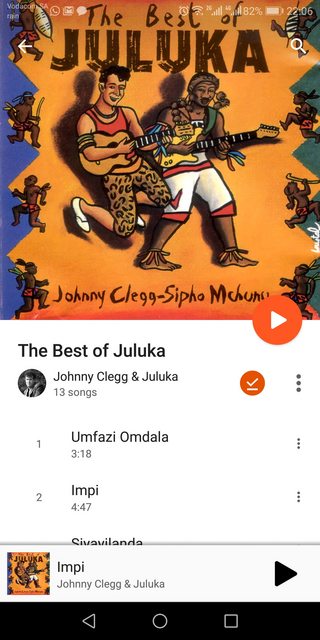 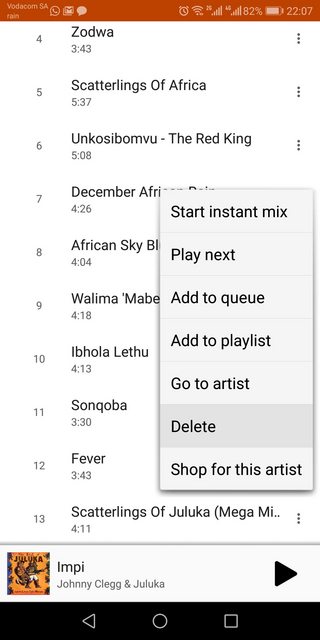 Browse other questions tagged music music-player google-play-music or ask your own question.

3
Bookmark current song
5
Songs from Google Play don't show up on phone
3
How to add/remove an individual song from device in May 2013 update Google Play Music app?
0
Music Manager(s) cannot find certain album
2
Music player showing the wrong album art
3
Why are certain songs on Google Play Music greyed out on my phone but not on PC?
5
Possible to transfer songs from iTunes (on Mac) to Android phone?
0
Google Play Music Icon Is Incorrect