Can I use my spare android phone as a Bluetooth speaker?

Edit: I saw the related questions, those questions needed any working method that solves it. I don't want to use any third-party app like a music player or anything. I just want the spare android phone to be connected as an audio source to my phone.

The first image is the screenshot of a Bluetooth headphone connected to my phone. I want the same settings as "Media Audio" when I'm connected to spare android phone. 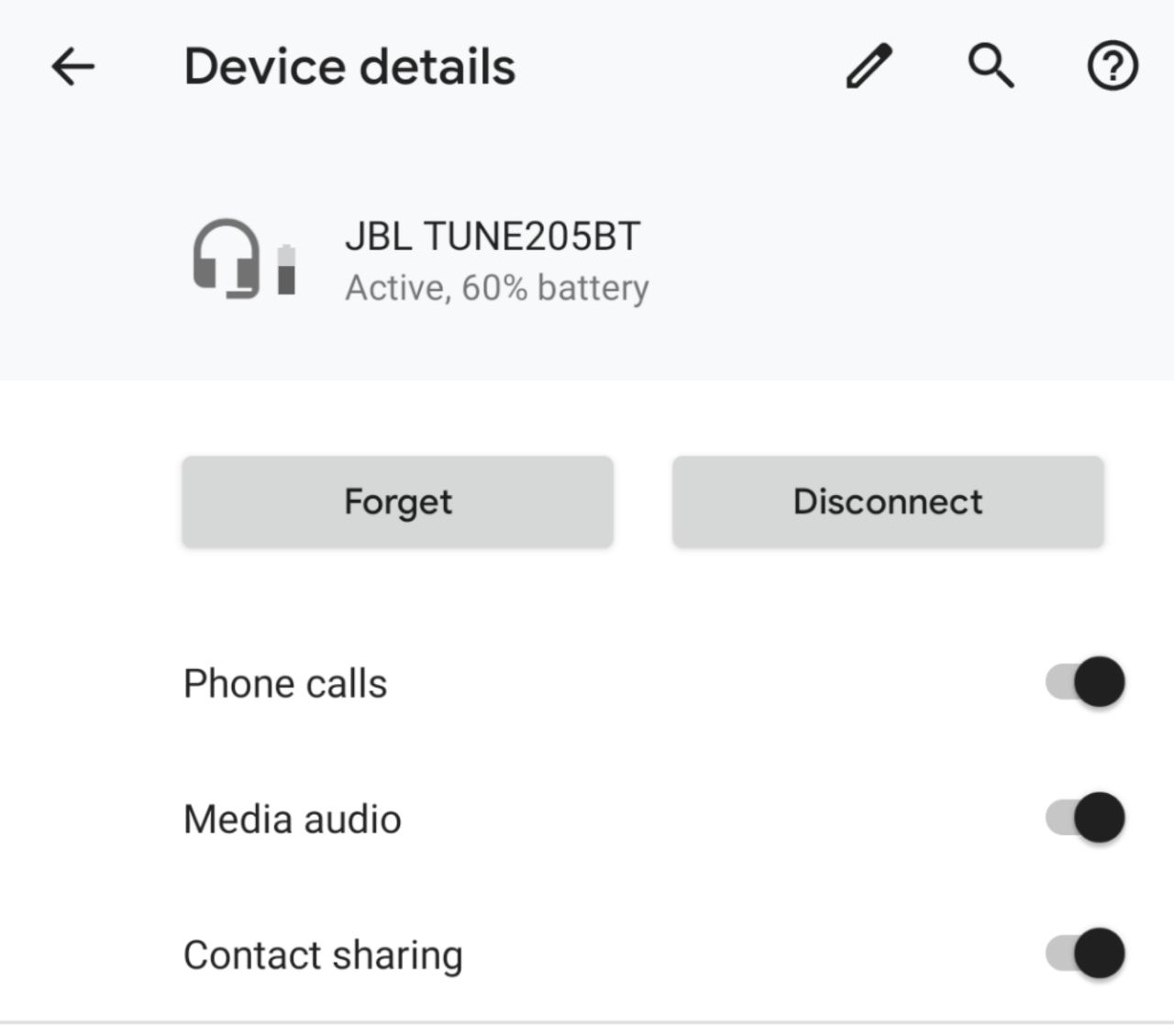 The second image is the screenshot of Bluetooth settings when connected to the android phone which is currently being detected as a phone and I want that to be shown as a Bluetooth Audio device. 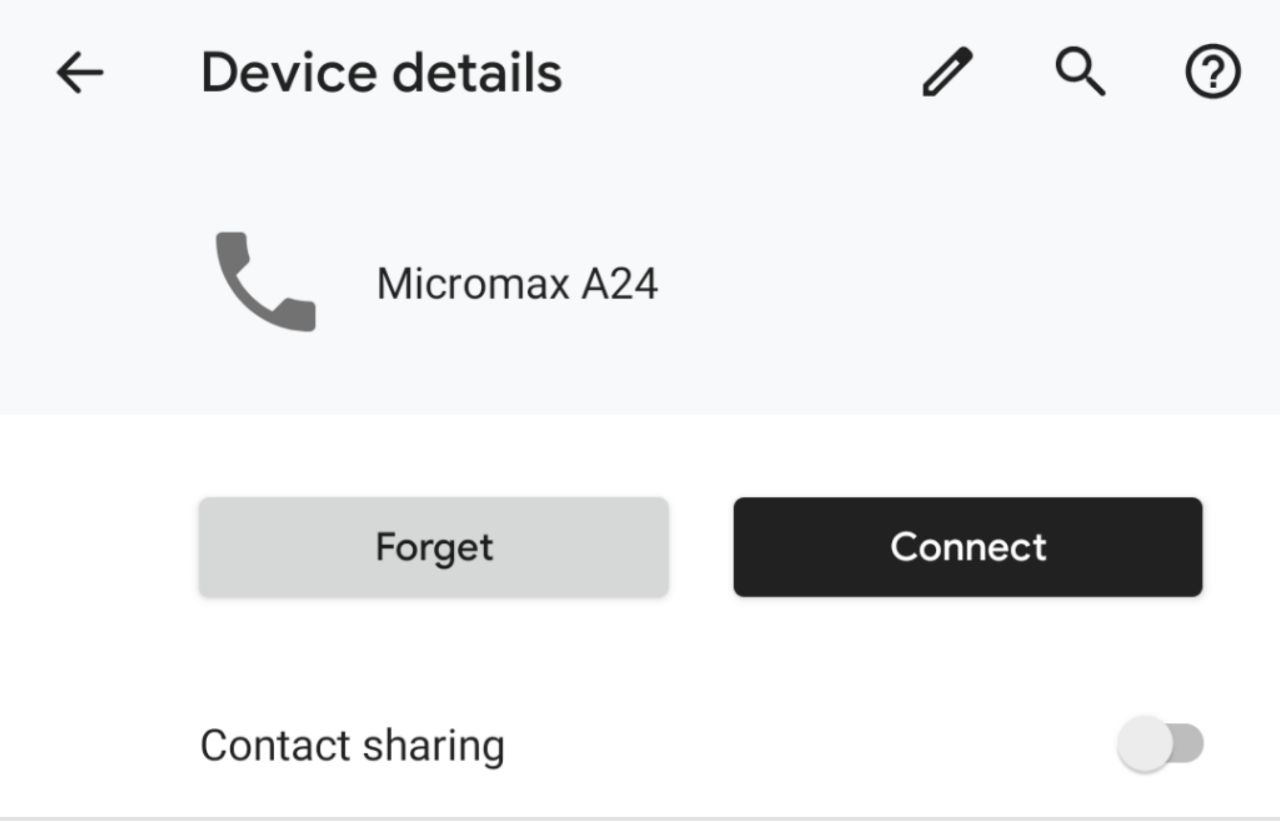 4
How to stream music from one android device to another?

11
Use Only Mic in Bluetooth Headset, While Outputing Audio to 3.5mm Jack?
1
Is it possible to add an audio bluetooth profile to my phone?
5
How do I keep my headphone jack from disabling my bluetooth speakerphone in my car?
1
Can I use my iMac's mic and speakers for a call with my android 2.2 phone (through Bluetooth)?
1
Why can't I connect my bluetooth speaker to my android tablet?
1
Use Bluetooth Headphones with Phone and Old Laptop