Weird symbols in some apps

In two or three of my phone apps, some buttons have really weird symbols.

I'm not sure when this first happened, but I've tried clearing the cache, clearing the data, and restarting my phone. I've also tried uninstalling the apps. This may have happened when I switched phones a year ago and transferred my apps, but I'm not positive on that. Another possibility is something went wrong when changing between languages, because I periodically switch between Korean & English.

Any ideas on how to fix this? 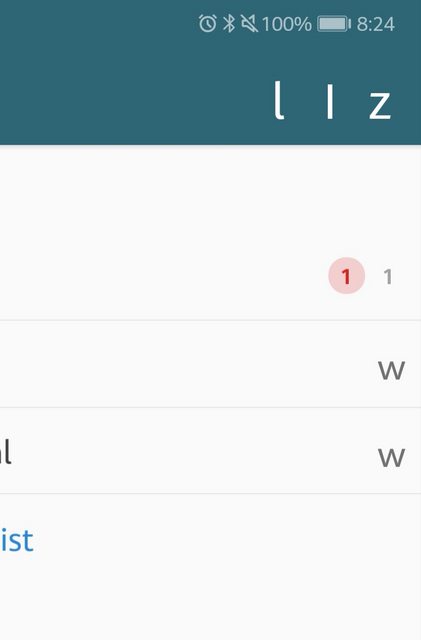 Browse other questions tagged applications bugs or ask your own question.