I did go through the restore process when I set the device up and it's installed all the apps from the old device, but has none of the data.

I've run out of ideas here. Does anyone know what's going on? 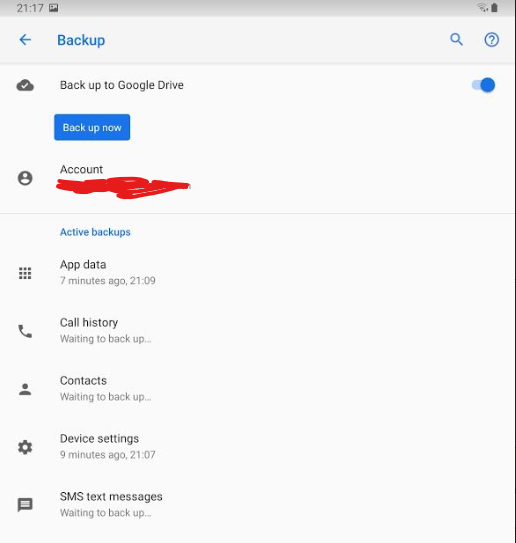