Xiaomi Redmi 5 Whyred turns itself off

My Xiaomi Redmi 5 Whyred started shutting down randomly - rarely enough to make is hard to reproduce. So far happened once during a day and every 2nd night.

If someone provide me with some clues about what to look for I would be greatful. 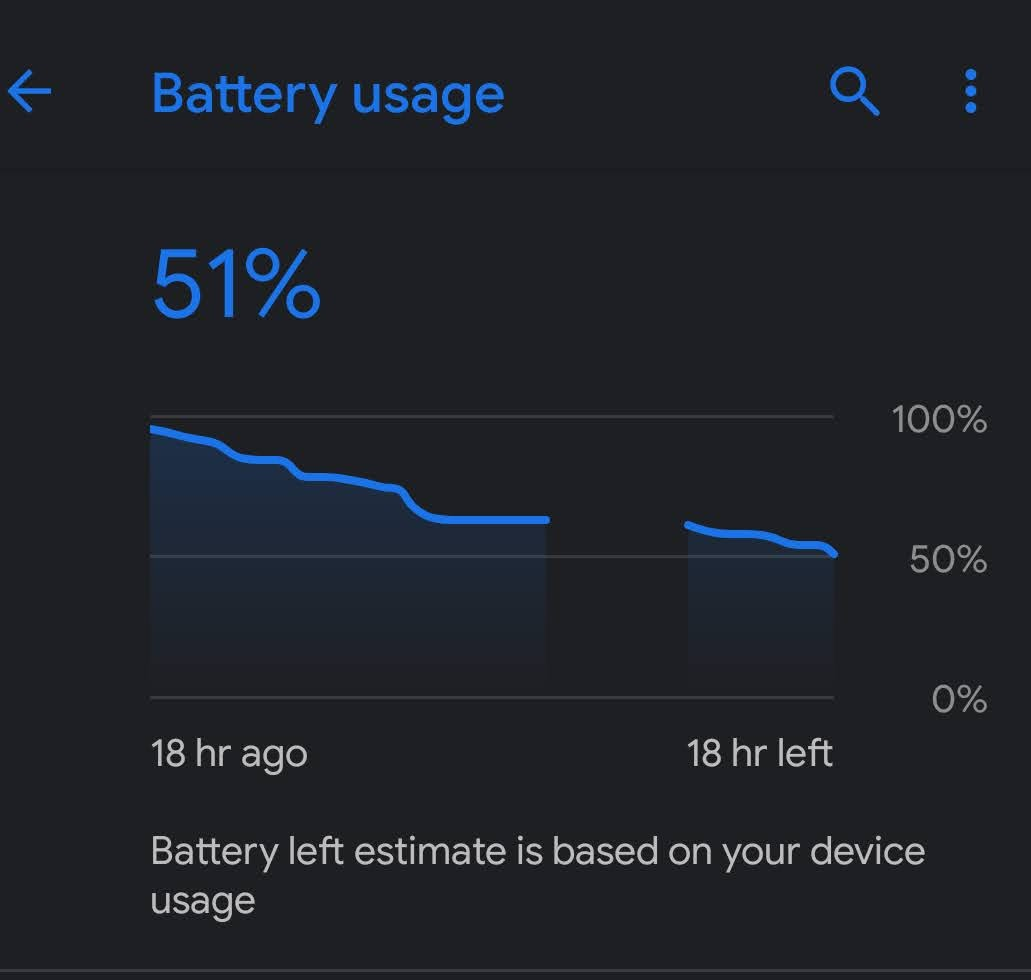 Browse other questions tagged battery xiaomi or ask your own question.