How do I identify and remove this spammy malware "Suggestion" app?

Recently these spam ads have started showing up on my phone from an app calling itself "Suggestions". I never installed this thing itself and I don't see it on the apps list.

It runs periodically throughout the day by itself. Maybe once/hour? Generally when I turn on the phone and unlock, its there. More rarely it pops up in front of the active app if I've been using the phone for a while.

Presumably it tagged along with something else I installed, but I can't recall that it started occurring at a corresponding time with any other app being added.

Generally once I minimize it, it disappears entirely.

Is there a way to identify & remove this?

The ad shown below is just an example, they vary.

While this was on the screen, I long pressed the square Android apps button to go into split screen, somehow this triggered the following site to open up:

This phone is a Motorola G4 running Android 7. The security patch level was April 1, 2018. 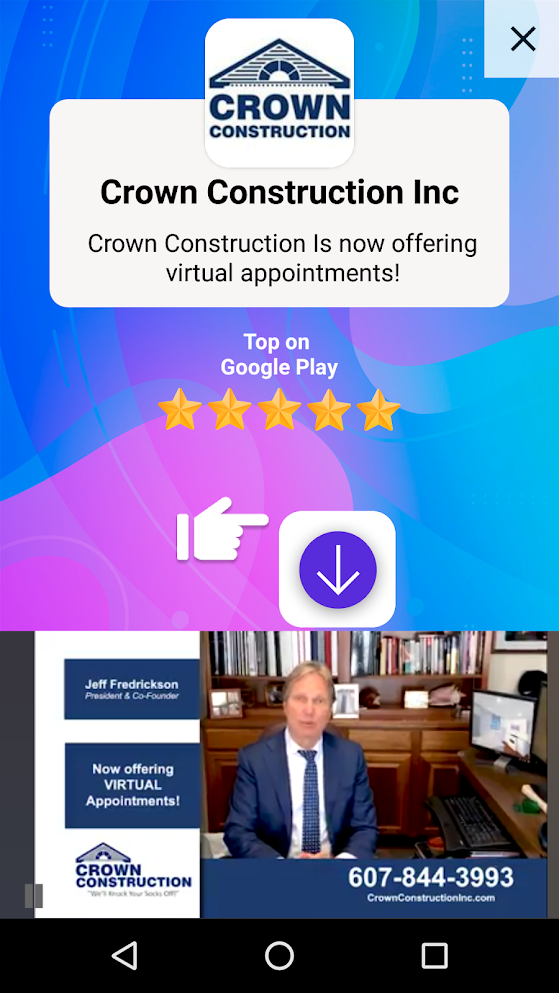 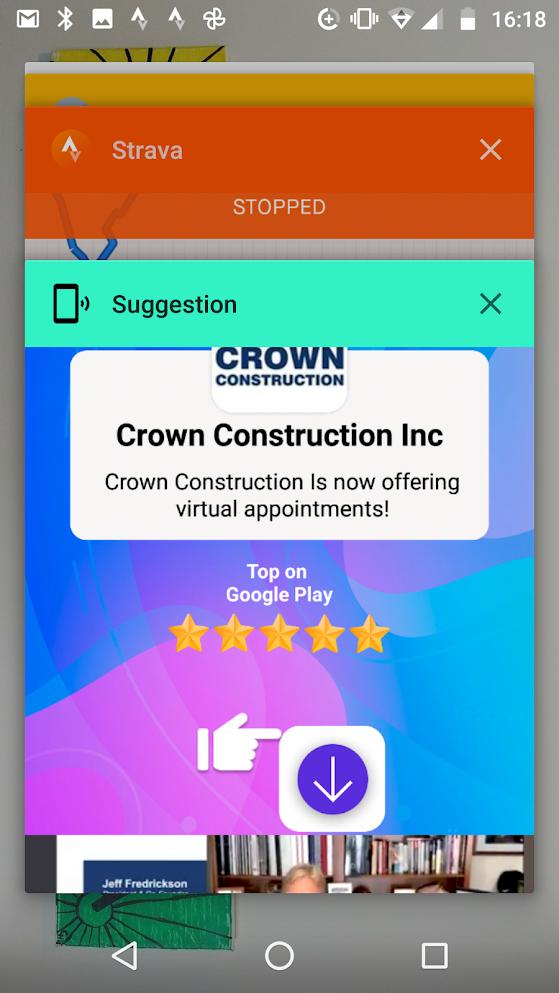 It turns out to be "Bluetooth Auto Connect" that introduced this spamware-like behavior. This app had been installed for a long time but apparently only recently changed its behavior. I will find a replacement.

Thanks to a tip from @Firelord, I was able to determine the actual app (process?) by:

6
How to find and remove malware from some chinese smartphones?
1
Remove com.browser.player malware
2
How to remove Measure/mobileOcr/engriks malware?
7
Remove ransomware-like malware
1
Can rooting remove all malware, viruses and backdoors?
3
Is this "Boost" / File Manager app a true system app or malware?
3
How to remove a persistent malware?
0
Is this potential malware?