how to combine Android phone's wifi hotspot and USB tethering so that they are in same network?

I want to transfer files from one Windows 10 computer to the another, for this I usually use Ethernet crossover cable but its transfer speed is (100/100 Mbps) 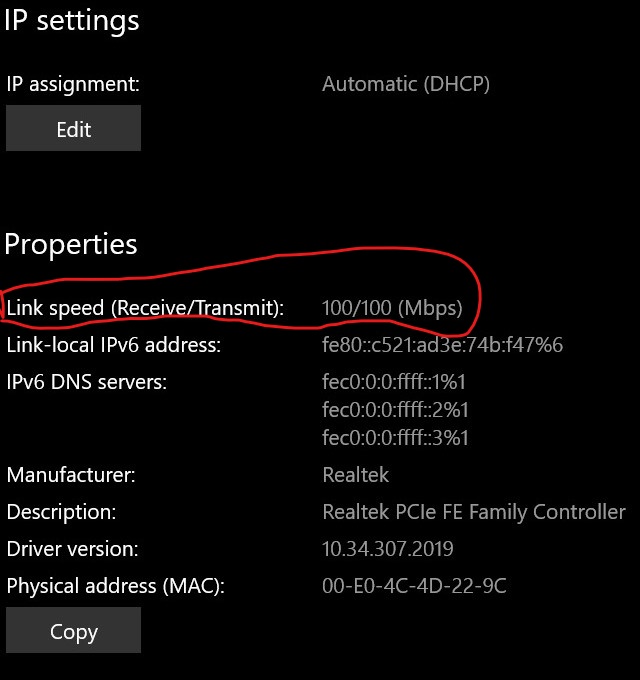 So, What I'm trying to accomplish here is to connect one of the PCs to 5Ghz wifi (Remember I have only 1 adapter of 5Ghz) network and another to USB tethering network using the same phone so that they are both in the same network and hence I may transfer files.

But the problem I am facing here is that the Android 10 phone is providing Different networks (IPv4 network addresses are different) for both the Wifi hotspot and the USB tethering in both the PCs. 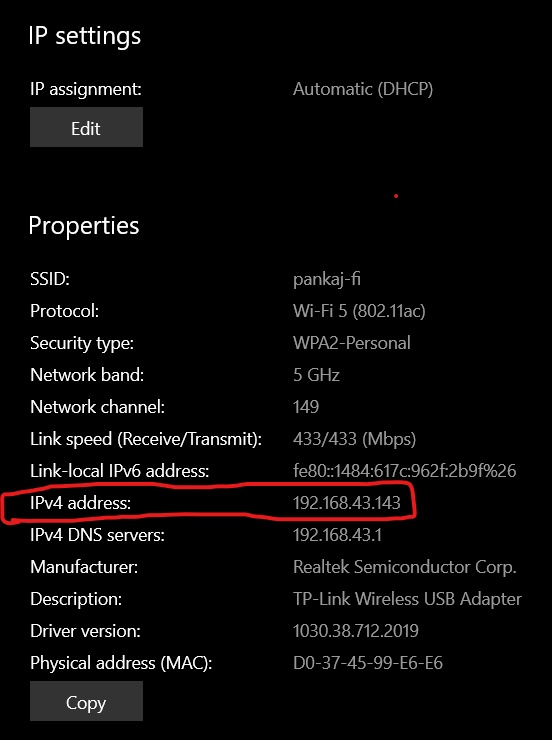 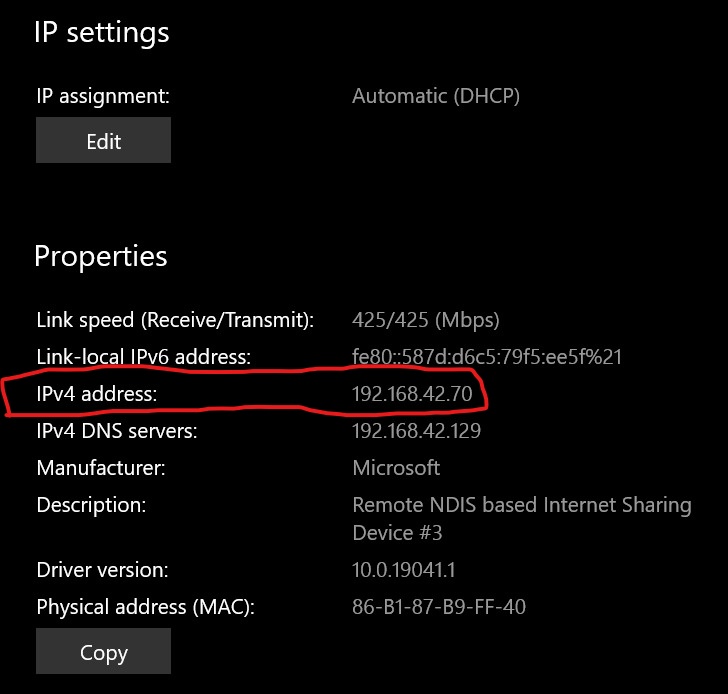 So what can I do? so that both the computers are in same networks using such connections from Android 10 phone.

Browse other questions tagged windows wifi-hotspot usb-tethering or ask your own question.

2
How to change the default hotspot DHCP IP address range on Android?

0
Speed of WiFi file transfer from PC to phone
2
How can I access USB tethered device from WiFi hotspot?
1
How do I enable USB tethering without turning off the WiFi?
1
How do I route traffic from WiFi Hotspot to USB?
0
Packet forwarding between USB Tethering and Wifi on Android
0
How can I receive 2 video streams from 2 Android phones over USB tethering using IP Webcam?