What does the music symbol notification mean

I've done an internet search for notification symbols but I cannot find this music symbol or what it means.

What does this music symbol mean?

The symbol is in the top left corner. It seems to be related to Android Auto. It only appears after I've used Android Auto. What I don't understand is I only ever use the maps application so why is the music symbol appearing? 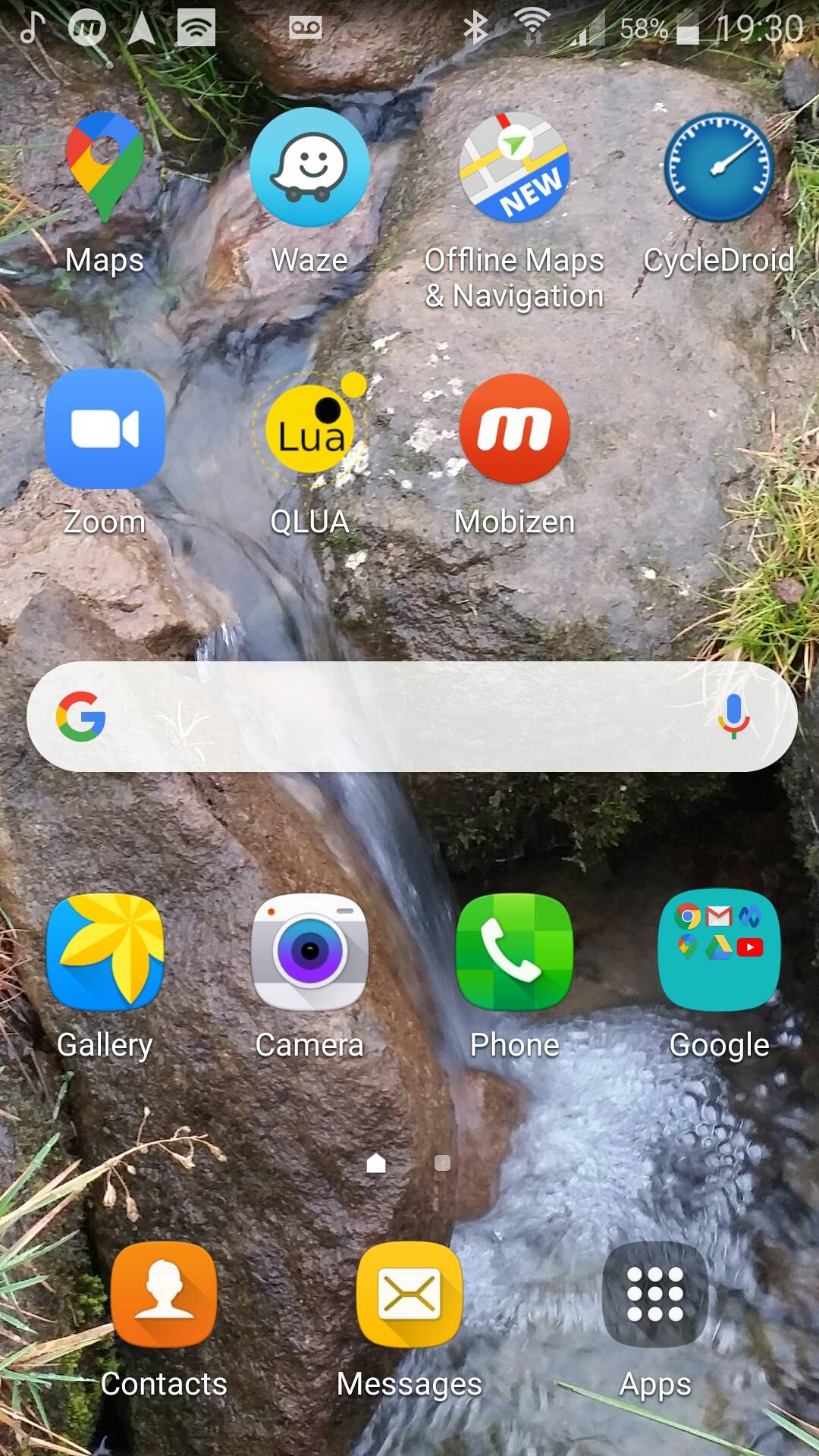 The music symbol is the Samsung Music App. The reason why it disappeared when I pressed on it is because my data was switched off and there wasn't a wireless signal.

When I got a wireless signal and pressed on it, it initiated some installation.

As for why it suddenly activated itself, my passenger fiddled with the phone controls when I stopped by at a supermarket to get something.

Not the answer you're looking for? Browse other questions tagged notification-icons or ask your own question.