How to change a thermal printer’s Bluetooth baud rate?

I want to print image using thermal printer through Bluetooth from Android device.

I connect Android phone to printer (printer model: XP-318B/XP-318BM) through Bluetooth then by using BluetoothPrint app I send command to print image, the printer started to print a part of image then it stopped for half second and than it resume printer then it stops for half second then resume and it continues like this until it finish printing the image, white rows appear at the places which the printer was stopping as in the image.

First, I thought it was a programming issue, so I connect the printer though USB and then printed the same image it perfectly printed, so I'm thinking it is the baud rate of the printer's Bluetooth. I search for two days with out any good results how to change the baud rate.

I found these tutorials, but I couldn't change the baud rate .

What can I do? 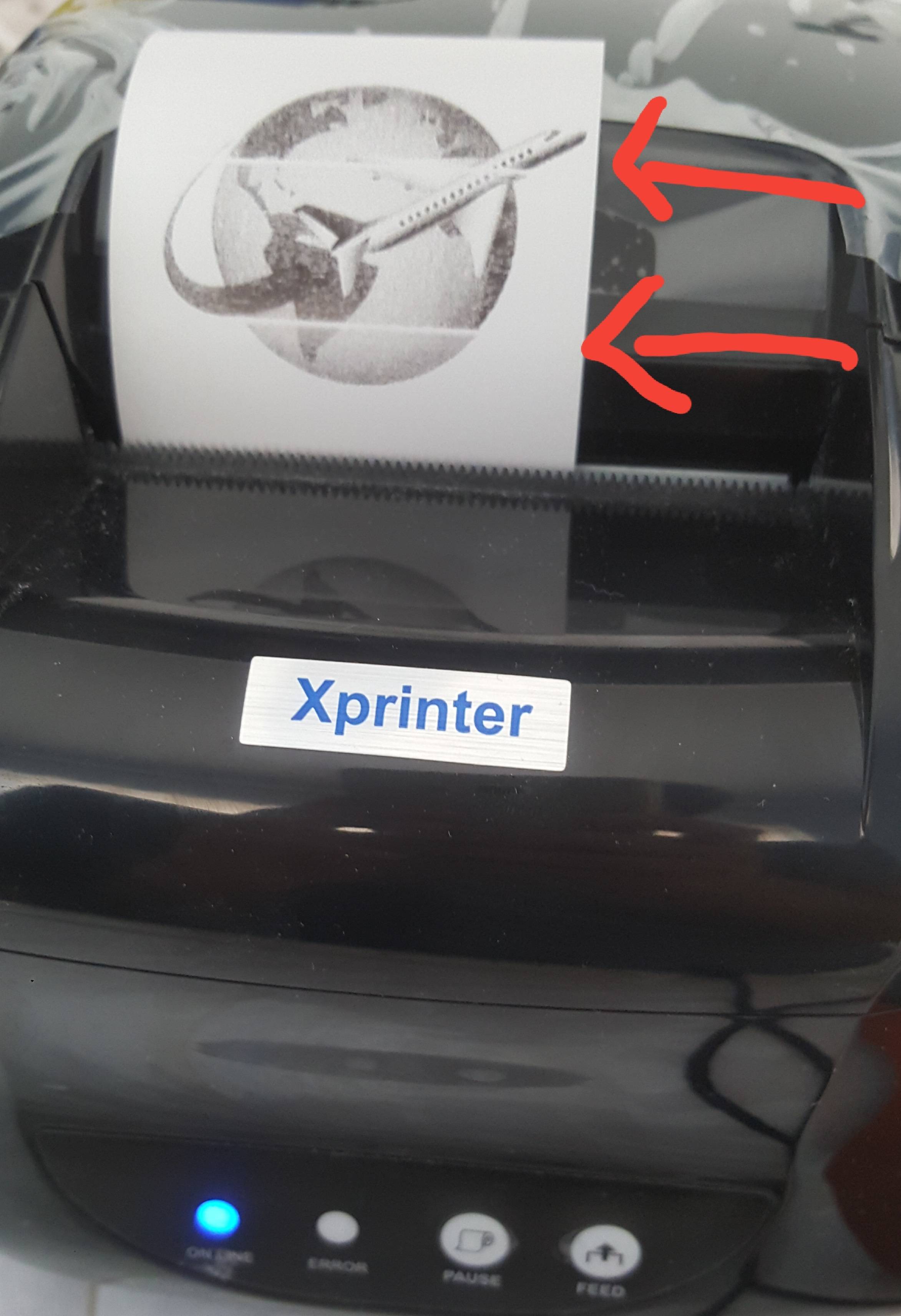 Browse other questions tagged bluetooth or ask your own question.