Problem with chrome: cascading tab list not displayed, have to do it blindly

When pressing the button to look at the list of tabs, the display with a cascade of tabs doesn't show/refresh. Sometimes even the webpage shown before doesn't seem to disappear and the only indicator that you should be seeing tabs is the + over the homepage button. Occasionally the tabs will show but won't appear to scroll (though they do).

It appears to work as it should, but without displaying. Think putting a blindfold on when manipulating tabs. You can scroll through tabs, close tabs by swiping, switch to another tab, as if it had displayed them. When you do switch to any (random) tab, you take a blindfold off / the page and surroundings displays normally, no trace of any fault. Here's an example with 2 tabs: 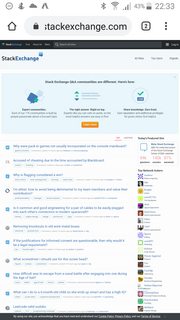 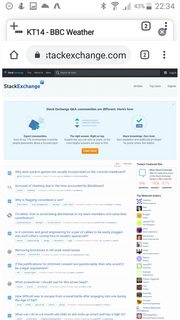 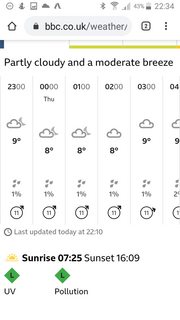 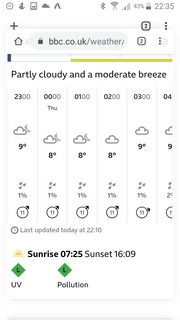 Explanation: I see the 1st screenshot: 2nd tab, the main StackExchange page. I tap the "tabs" button on the right of the address bar. Then I see the 2nd screenshot: cascading tabs not displayed properly. I drag downwards but the display stays the same, as if frozen. Proof that it did scroll: the upper part of the screen should be displaying the first tab; I tap where the orange "Learn more" button appears to be and I open the 1st tab, BBC Weather page, as seen on the 3rd screenshot. I open tabs again, see the 4th screenshot: cascading tabs. I drag up and again, like frozen. But it did scroll invisibly again, because I tap at the bottom (Sunrise, Sunset) and end up seeing the 1st screenshot: 2nd tab.

I have restarted the phone a few times and uninstalled+reinstalled Chrome (uninstalled updates, reverting to the built-in version, which also wiped out the app's data), but to no avail. I haven't found anything on the internet about these symptoms either.

Browse other questions tagged 6.0-marshmallow chrome-for-android troubleshooting application-error or ask your own question.

1
No tab preview on Chrome
2
Why does Chrome reload the page when I turn on my bluetooth keyboard?
4
Close/reset Chrome tab(s) without launching Chrome
18
How can a bookmarklet be ADDED on mobile Chrome without copying and pasting?
2
Create a home screen shortcut that opens a link as “web app” rather than in the browser
1
Disabling Chrome tab groups