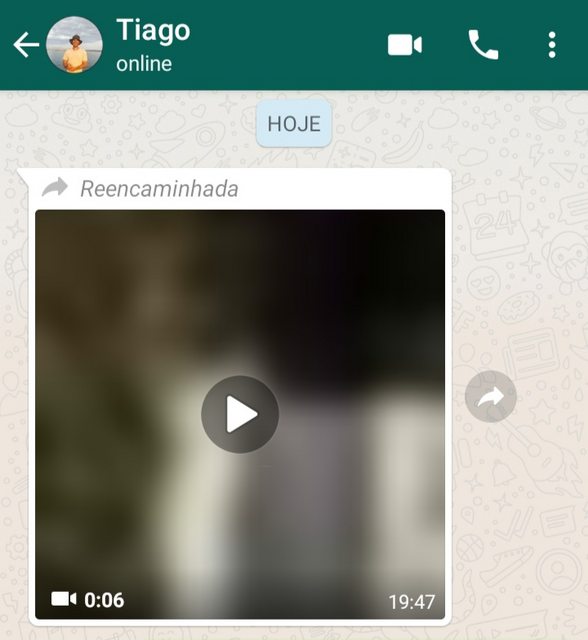 If I click play, the video looks like is going to start but the time is stuck 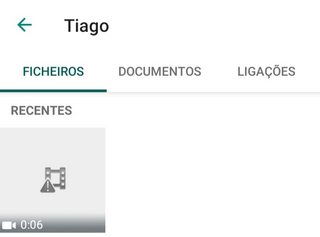 I'm able to play other videos, so it makes me think that the problem isn't with the media player of this phone. Tried also restarting the phone, searched for WhatsApp updates and system updates and all were in place. Also, I tested playing the video with two other different Android phones (one Samsung and another Huawei) and the video played well.

When trying to play the video from the Gallery, I get the following error

I installed VLC for Android to see if the video would play using it. The timer this time finished playing as well as the audio but the image was stuck in the same moment

Assuming that the person that sent you the video has a Gmail account, ask to upload the video to Google Photos and send the link, that way you'll be able to see the video.

Not the answer you're looking for? Browse other questions tagged whatsapp-messenger huawei video media-files or ask your own question.

0
How to view web video in media player instead of browser?
1
Does WhatsApp duplicate media files?
0
Backup WhatsApp to PC (with all Media)
3
When you record a video at 60 fps, how can you play the video back at 24 fps?
0
How to save specific WhatsApp video when by default Media Visibility is off?