One of my phones is a Samsung Galaxy Edge S7. One of the apps, Samsung Pay, is uninstallable bloatware. The problem is that when Samsung Pay is running it takes up the bottom edge of the home screen such that it interferes with the upward swipe operation when opening the home screen after the screen is locked. I discovered that I can get rid of that problem temporarily by force stopping Samsung Pay. However, at some point in time either via a reboot or a system update or something else, the Samsung Pay app gets restarted. Then, I have to hunt through the menus every time and force stop Samsung Pay again, manually, which is a hassle.

So, how do I arrange it so that Samsung Pay is forced stopped at some point after each reboot, or better yet, every time that Samsung Pay is running? I searched the Google Play Store for app killers, and none of the ones I examined explicitly state that they provide a way to kill a user-specified application after each reboot. Or, if there is such an app, it would force me to try hundreds of ad-infested apps before I found the right one, which is also a even more annoying hassle.

I would be happy if I could install an app on the home screen that, when clicked upon, would force-stop only the Samsung Pay app. That would not be fully automatic, but it would suffice.

Buying a new phone is not an option.

Rooting the phone is not an option.

Any method that requires signing into Samsung Pay which requires creating an account which is tied to the phone is not an option. For example: https://www.androidcentral.com/how-disable-samsung-pay probably would disable it, but my experimentation shows that it is requiring an account just to get to the screen that allows you to disable it: 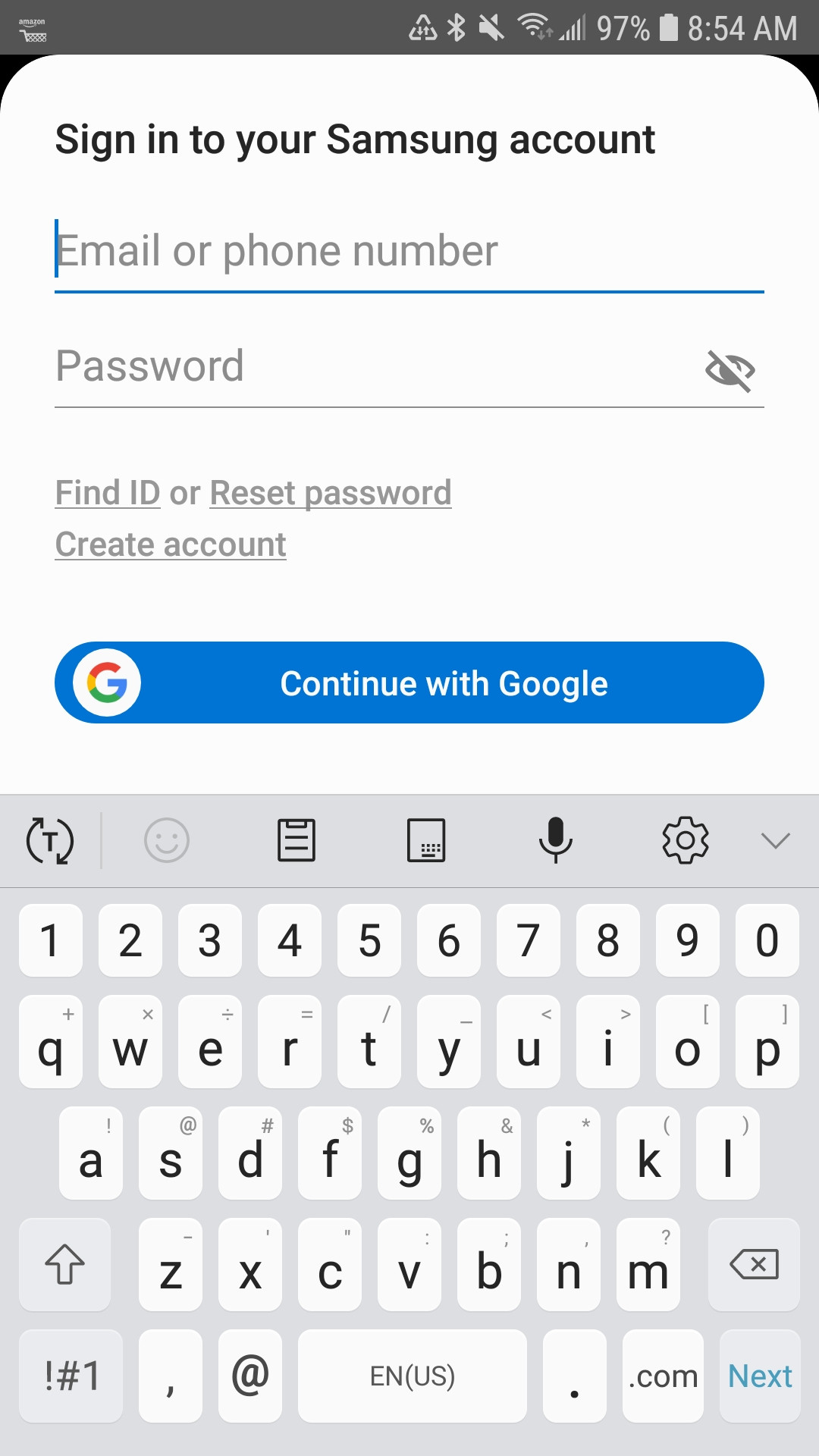 thus is a email harvesting scam.

3
How can I force-stop all user applications that are running?
0
Stop Text Notifications From Showing On Edge
0
How do I get my dual clock back on Samsung Galaxy S7 Edge on Android 6?
0
Can't uninstall apps from homescreen Android 8.0 after settings sync
0
S7 Edge stuck on loading screen with Samsung logo