How to disable Shift + Space to change language on Android?

In my normal typing on a desktop or a laptop, I am very used to typing spaces with the Shift key depressed (habit) and it correctly registers as a normal Space key in those environments, but on Android, it triggers a change in language which I have to then stop and change back, and then continue typing.

Obviously, one solution is for me to try and change 20 years of typing muscle memory, but I would also like to know how I can disable this keyboard shortcut, so that I can have a similar typing experience to what I would have on laptop or desktop.

I checked to see if the answers to the question linked in the comments by @Robert solved my issue or not. 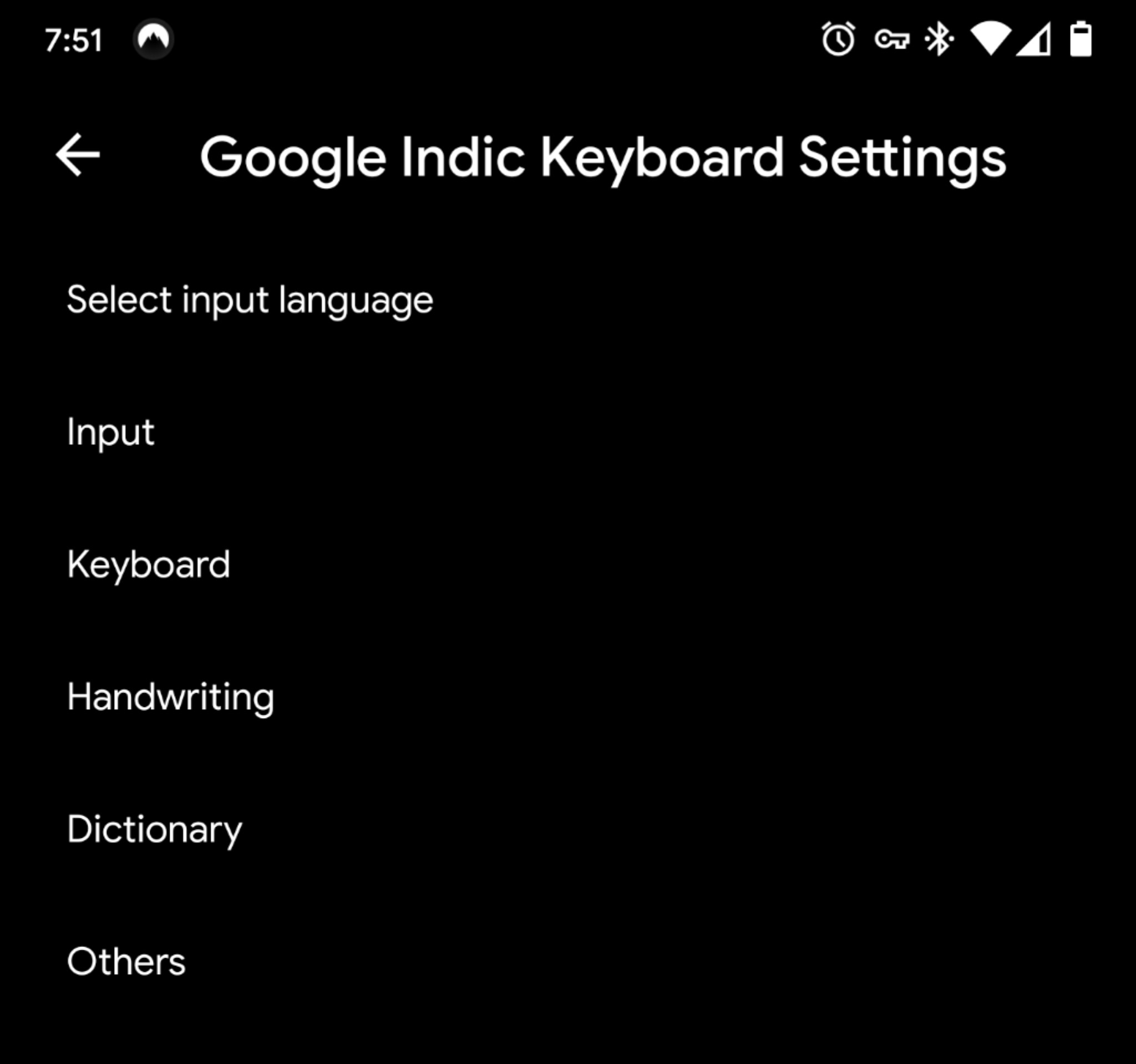 Anyway, reverting to Gboard, which is the main suggestion in the linked question (albeit for Samsung phones) does not resolve my issue:

In fact, while this query was for my Pixel 2 XL, tinkering around with my Samsung Note 10+, I discovered that the Samsung keyboard actually provides exactly this feature of being able to switch off the Shift + Space external keyboard shortcut to switch languages, which is exactly what I am looking for in Gboard! See the screenshot below (Shift + Space on my Note 10+ now simply enters a Space while typing, exactly as desired): 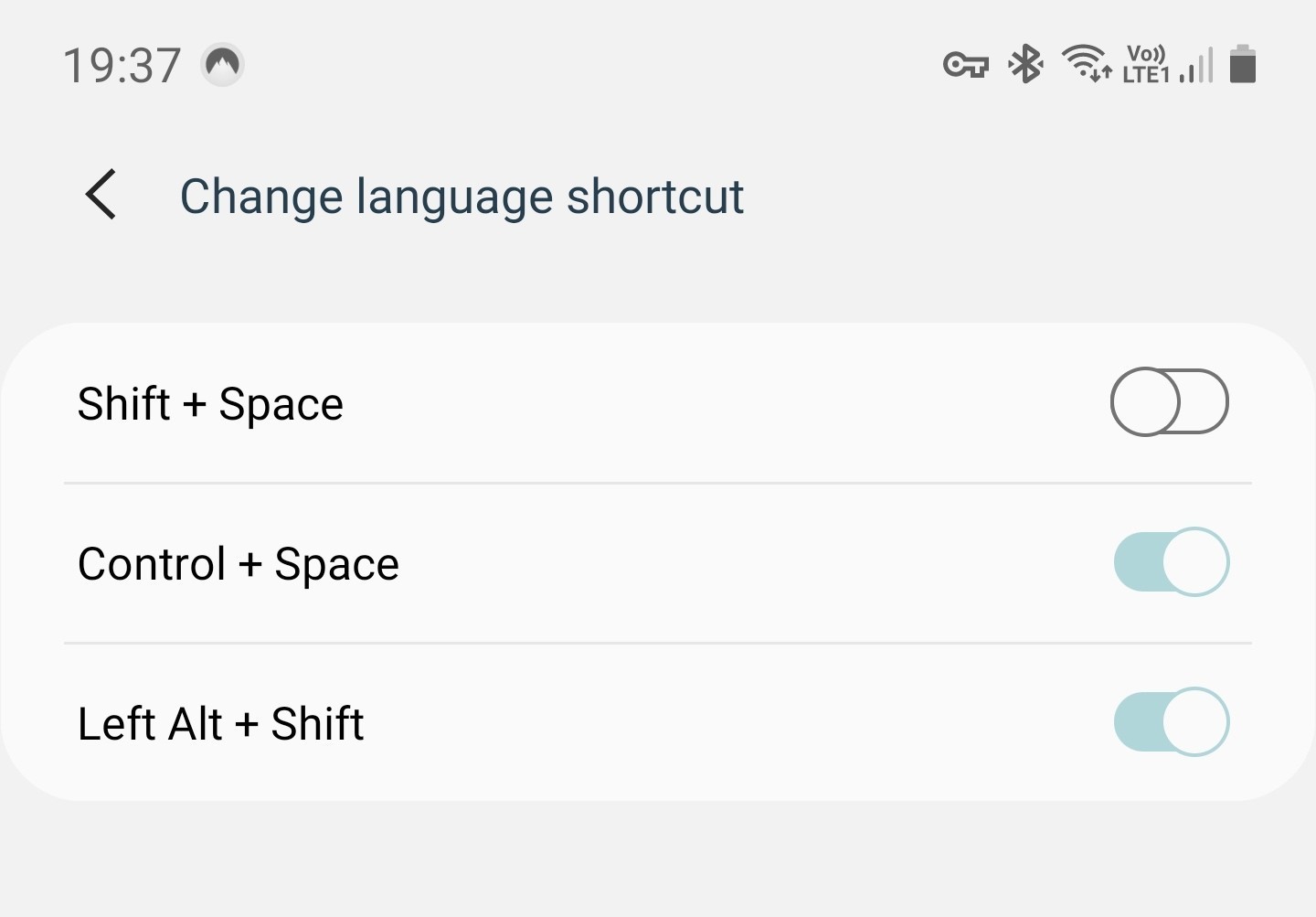 I am really hoping that someone can help me understand how I can get Shift + Space to be just a plain Space keypress on Android using an external keyboard.

1
How to quickly change the language in the latest Swype beta?
0
Multiple layouts with SwiftKey and physical keyboard?
2
Keyboard shortcut to switch languages with a Logitech K480 or MK270?
0
Spell check for more than 1 languages in Android
3
Change physical keyboard layout
1
Android 10 based LineageOS not rendering Indic languages