This is a long-shot, but I really hope someone can help.

I was using the Mega Call Recorder Advanced Android app to record phone calls for quite some time. Its official package name was com.callrecorder.procallrecorder and the developer's name was MEGA Clip.

Although I still have the app installed, it disappeared from the Play Store a while back. I'm not sure why, as it worked quite well. I did notice that its UI is very similar to many other call recording apps, and so I wonder if perhaps it was based on another project.

At this point, I have many GB of recorded calls stored by this now-defunct app. The calls are stored in standard MP3 format, and the filename of each is the timestamp of the call. So far so good. The big issue is that the filenames do not indicate the phone number (or contact name) of the caller (for incoming calls) / call recipient (for outgoing calls). That data is visible in the app's UI, but I don't see any export function.

I want to backup all of this app's data and have the backups in a usable format. To do that, I need to somehow have a record of which contact (or at least phone number) each recording is associated with. Ideally, I would like the MP3 filenames themselves to include that essential information.

I'm hoping someone will have a good idea of how to proceed, or perhaps recognize the UI and know of another app that can perhaps export the data.

I have a strong hunch that there are other call recorder apps out there that are based on the same code. Someone even wrote a review on the Google Play store noticing the same thing (see last screenshot below). Perhaps one of those apps has a good export function and could read the data files from this app.

Here is what the app looks like (screenshots courtesy of the Google Play store), as well as other relevant screenshots: 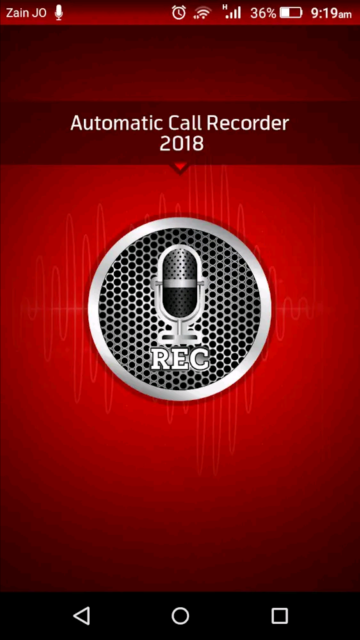 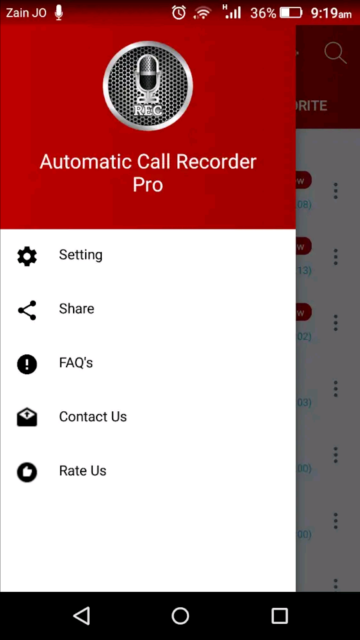 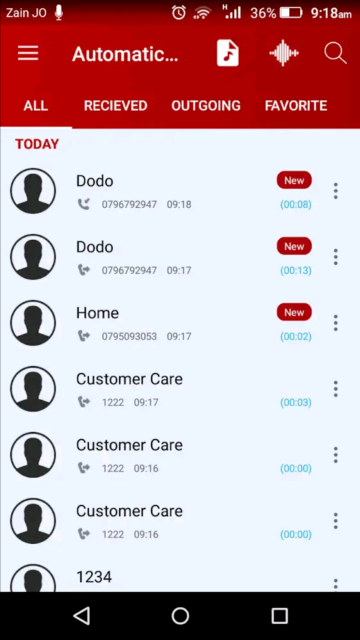 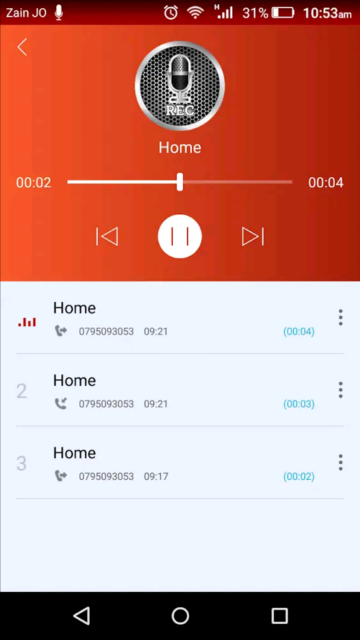 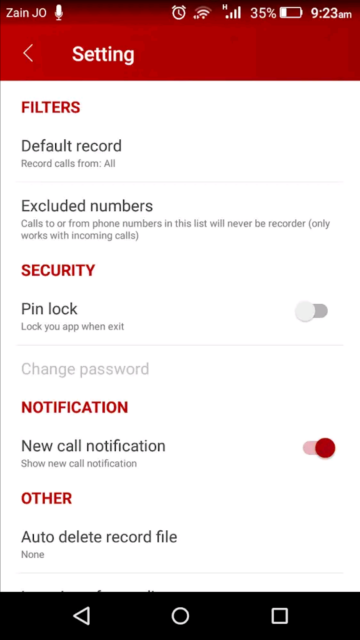 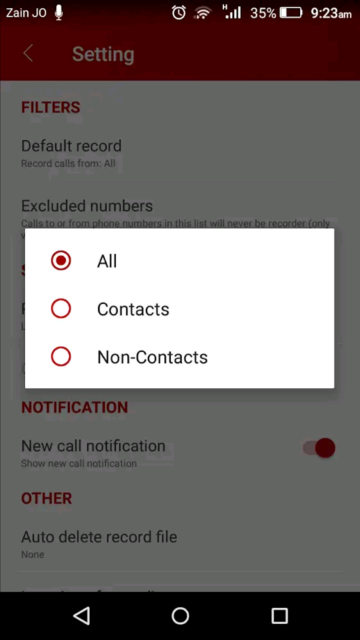 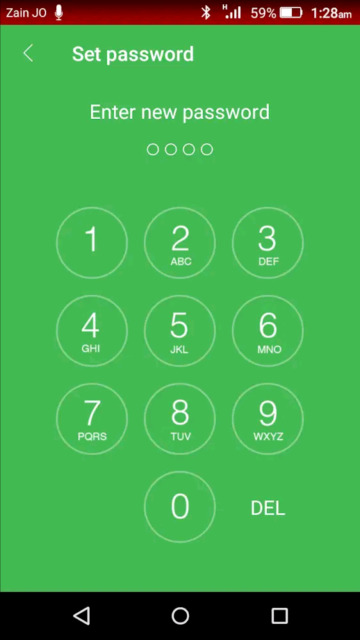 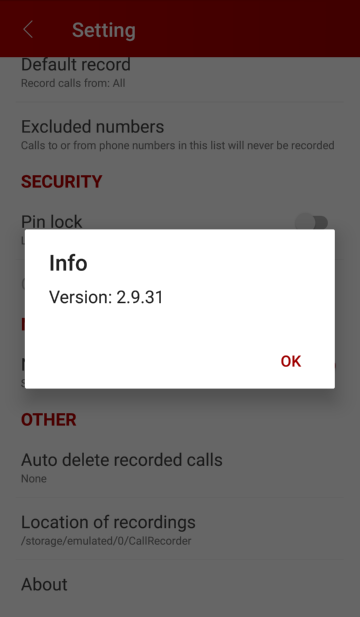 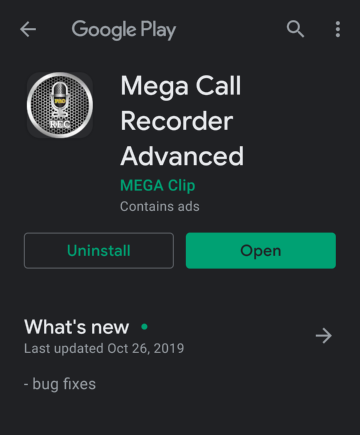 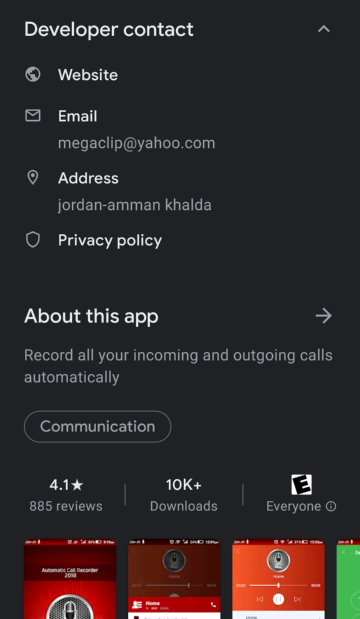 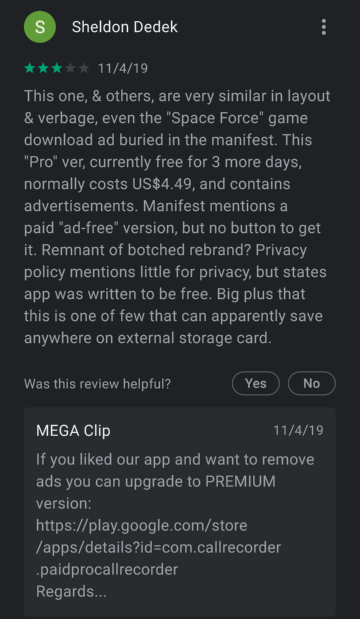 The application keeps a copy of the database with calls logs in the folder where the call recordings are stored (/sdcard/CallRecorder/.db/callRecorder).

That will copy each record to the format "phoneNumber_contactName_datetime.mp3"

Not the answer you're looking for? Browse other questions tagged data-recovery calls mp3 call-recording export .

5
Is it possible to record calls on Galaxy S3
0
CM10.1 now cannot record any inbound audio on phone calls
3
How do I record calls on Viber, Skype, Whatsapp, Voxer, Google, Facebook, etc?
8
Why can't Android phones record VoIP calls?
0
Whatsapp permission to record when calling
3
How to allow a call recorder app access to call logs?