TL;DR: Some apps have a little data on the SD and I want to move it to internal in case the apps actually need it. My intent is to use the SD for something else. However, I can't figure out how to move the data to internal.

I have gone into Application Manager and there is a list of apps (it doesn't just list all apps) with data on the SD card. Most say 0.00B but a few say 32.00KB (and it is one or the other, there are no other sizes). I tap on them to access the available options and all I see is "move to SD". I can't find any option to move data in the opposite direction. All of the apps are mostly on internal storage and I am aware from reading other threads that apps can store data in both places at the same time. I have tried searching both on this site and via Google (and Bing). Unless I put quotes around my entire search, the engines find some way to coerce my question into the opposite of what I want. With the quotes, Google gave me two Reddit posts (that is all); neither of which had a solution as far as I can tell.

Main Questions: Is it possible to move the data apps have stored on the SD card to internal storage? If so, how do I do it?

Side Questions: Why are some apps included on the list but with 0.00B? Does that mean the app has an empty folder on the SD card? Or are there files and I am not supposed to see; so it tells me 0.00B? For the apps with 32.00KB, is that just some standard placeholder/empty file or is there a chance the data is actually needed by the apps?

In response to Irfan Latif…

I tried to read the whole post but I started getting lost at Android 3.1. You mention that changing protocols now means that the card isn't mounted on PCs. But I don't understand why the way the phone works would impact how a PC interacts with the card. I assume it has to do with the protocol changes but to me the protocols are nothing but names. I simply don't have that depth of knowledge regarding data storage and transmission. Since I can't follow this step, I can't follow anything beyond it either.

As for "Coming to your question:", the main takeaways I got was that you can't prevent apps from writing to SD and that some apps write there just to test availability. Neither directly answers my questions but I can see some potential implications. However, seeing as I am not an expert (else I would not be asking in the first place), I would appreciate it if you could either confirm or deny what I believe your implications are.

Assuming I have correctly deduced what you are trying to imply by redirecting me to the other question, I now have these questions:

Thank you all for your patience. Your explanations have helped me learn the key terms to focus on and now I understand things better. Though I still don't fully understand everything in Irfan Latif's reply to the other question.

Based on your replies to the new questions, it looks like the short answer is "No". While I can understand how using a terminal would help clarify the location of the data, I don't see how it would help clarify the content of the data. The exception would be if Android has a dedicated test directory in which data is guaranteed to be non-essential. However, based on what I have read so far from your replies, other questions, and other sites, that is not the case.

You all seem pretty certain these files are just dummy test files. With the apparent lack of any definitive means to make this determination, I guess I'll just have to assume you are right.

I am aware of the implications of using the SD card as adoptable storage. There are millions of articles about that. But even per Irfan Latif's reply to the other question, that was introduced with Android 6; I am talking Android 5. So thanks for the reminder but from what I can tell, the discussion of adopted vs. portable storage is completely irrelevant to my specific situation.

Lastly, just because there is doubt that the GUI would be showing what I claim, I am going to upload a screenshot (or a few) so you can see what I am seeing. I will post them after this edit since I am not typing this on my phone. 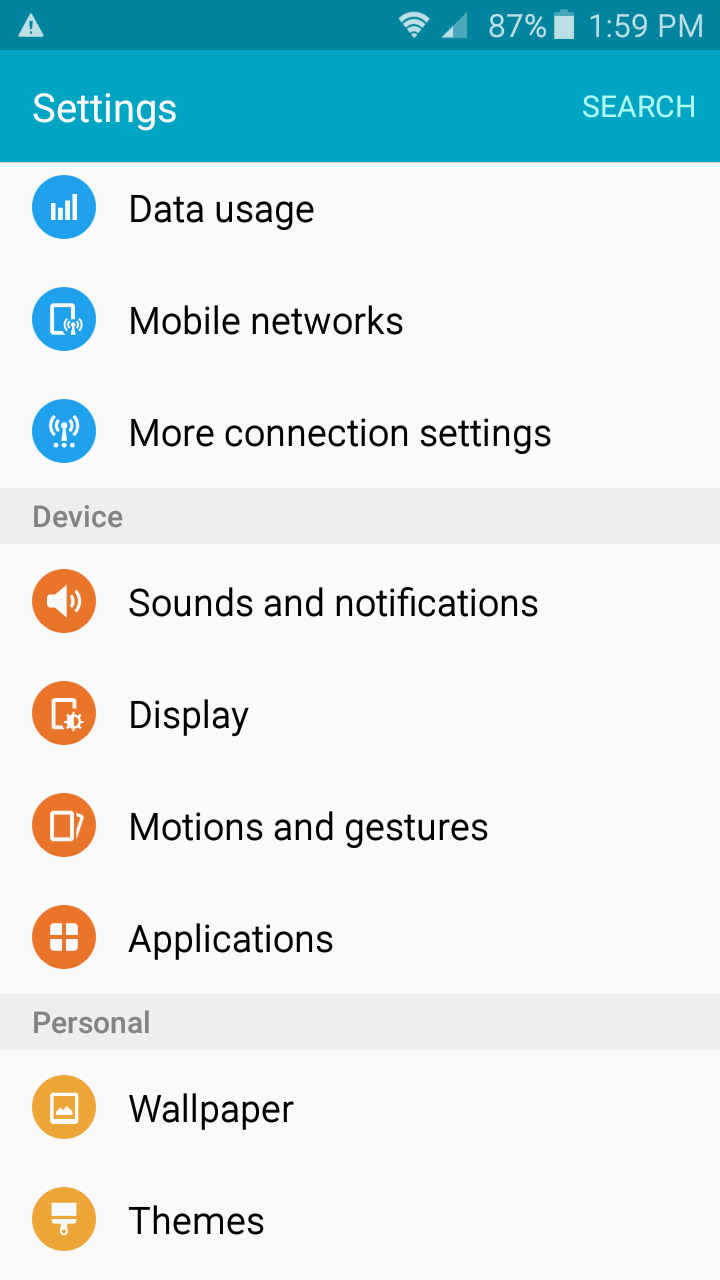 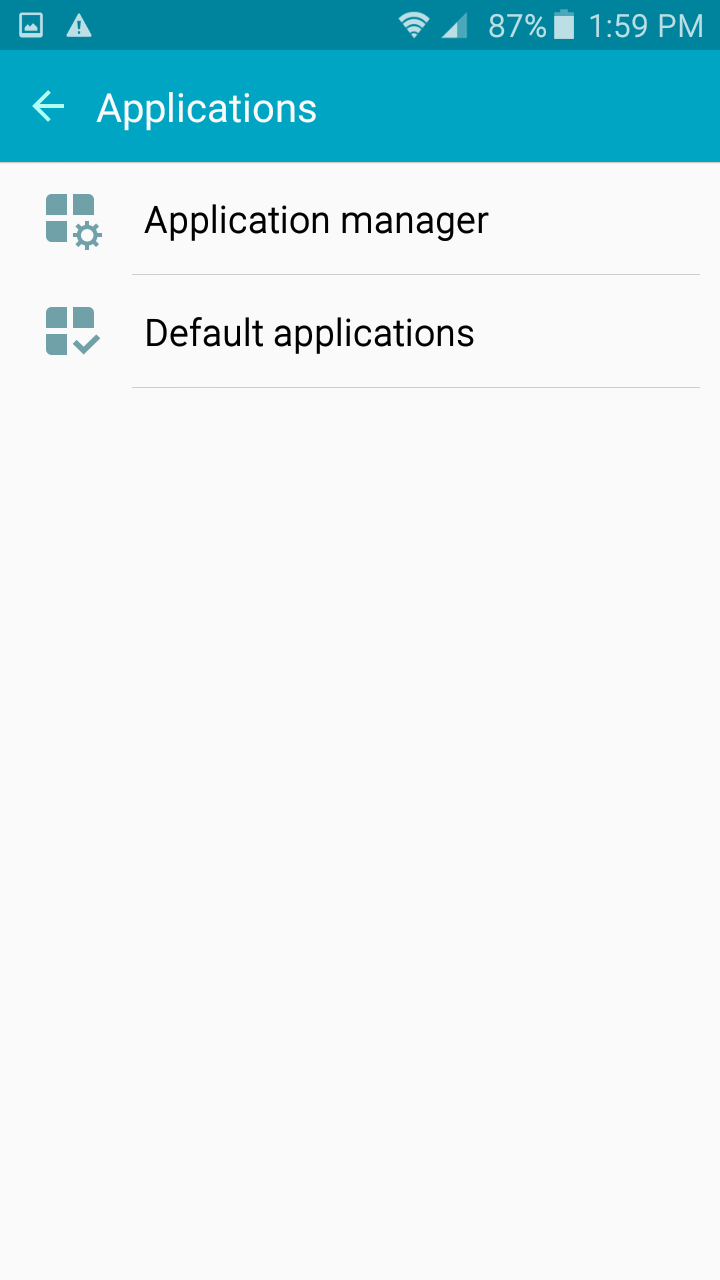 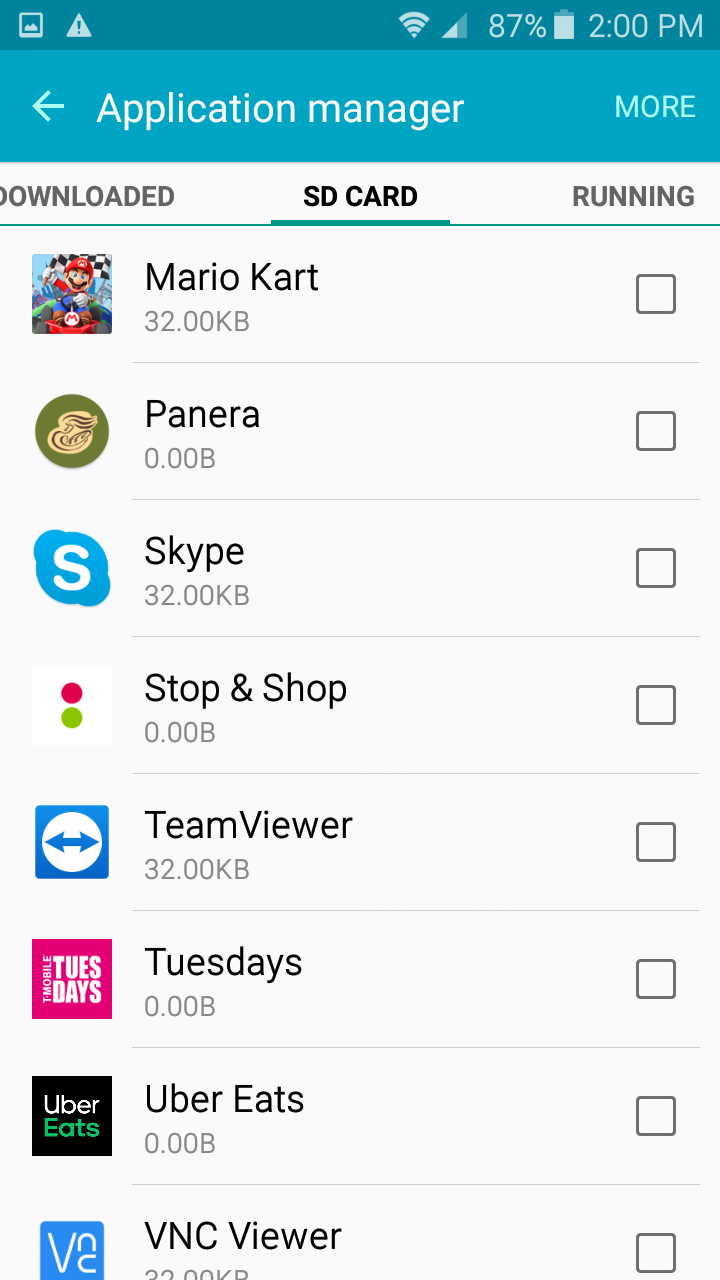 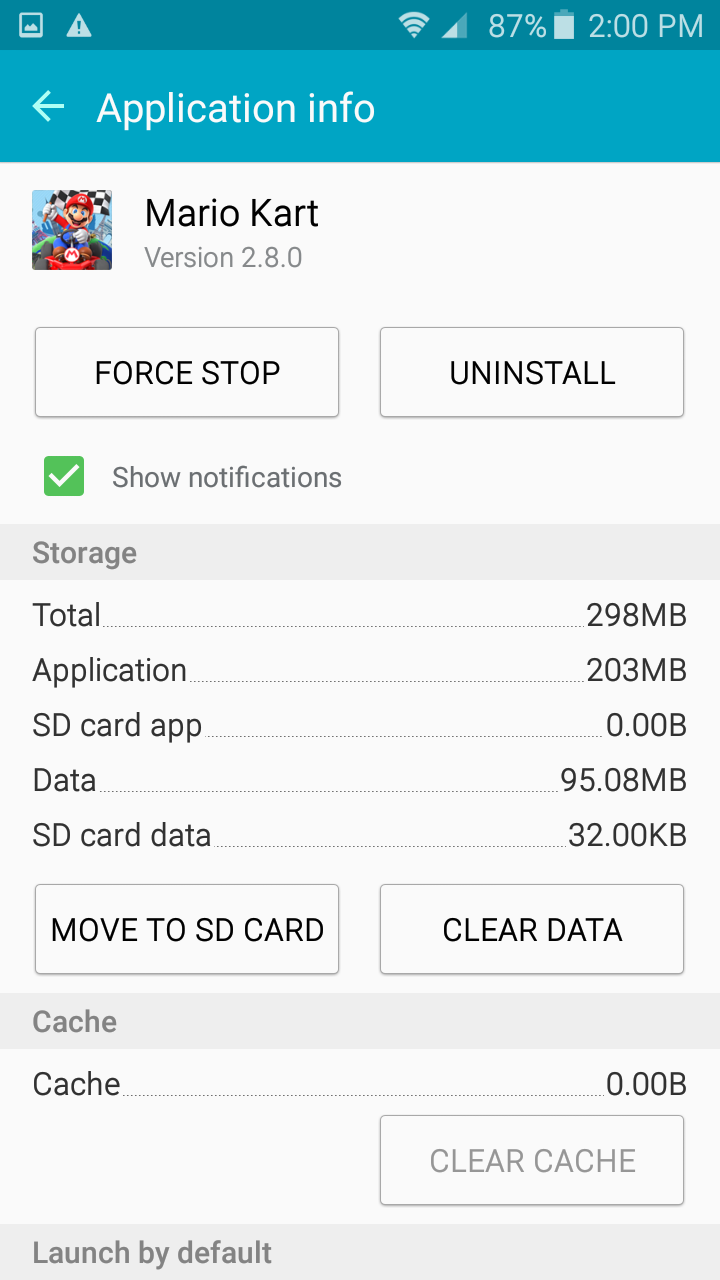 Browse other questions tagged 5.1-lollipop app2sd samsung-galaxy-j3 or ask your own question.

129
Where Android apps store data?
12
How to stop apps writing to "Android" folder on the SD card?
4
How disk space is used on Android device?

0
How to move app data to external SD card without root
0
Why can't I move a game to the sd card?
5
Android 6.0 Marshmallow adoptable storage - Why is it still using internal storage?
7
Using SD card as internal storage and migrate date
0
Does moving apps to internal sd storage move the app save data as well?
0
Android 5.1.1 no "move to SD Card" option