So I bought this tablet from a little-known company called iGet. The tablet was brand new and all the apps you see on the following screen came with the tablet or were installed from the Play store (Camera, Clock, FM Radio, and Sound Recorder are built-in). 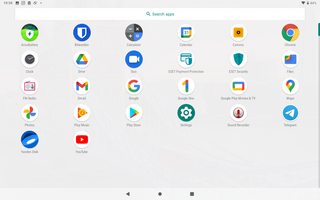 The model of the tablet is Smart W103. It runs Android 9 Pie.

The problem is that ESET finds a trojan as part of the OS. Or could it be a false positive? AVG was not able to detect it.

TrojanDropper.Agent.DHC is the culprit in question. It's in MtkSettings.apk as part of settings. 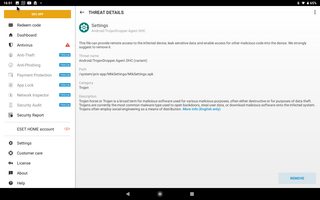 Some other info: When you press Build number in settings several times, you get developer as usual. However, pressing Custom build version several times reveals the Device info option. 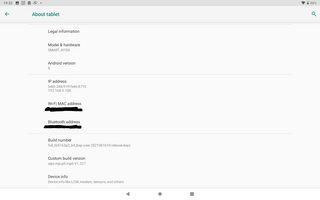 There it's possible to get to several advanced features: 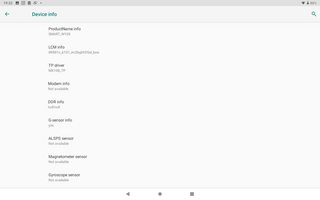 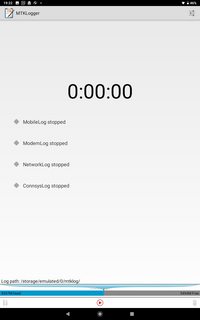 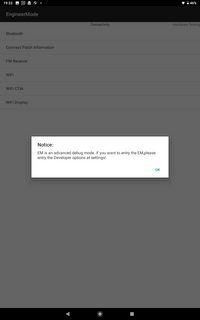 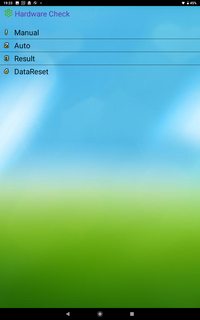 Also "spam" links open in Chrome randomly on their own from time to time. What's up with that? See attached screenshot for reference. 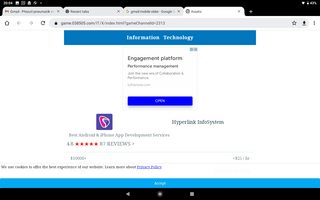 14
How to find out which app is trying to open spam websites?

3
Android Trojan removal
0
How do I remove Trojan horse virus from my android smartphone?
5
CamScanner: Trojan detected by ESET