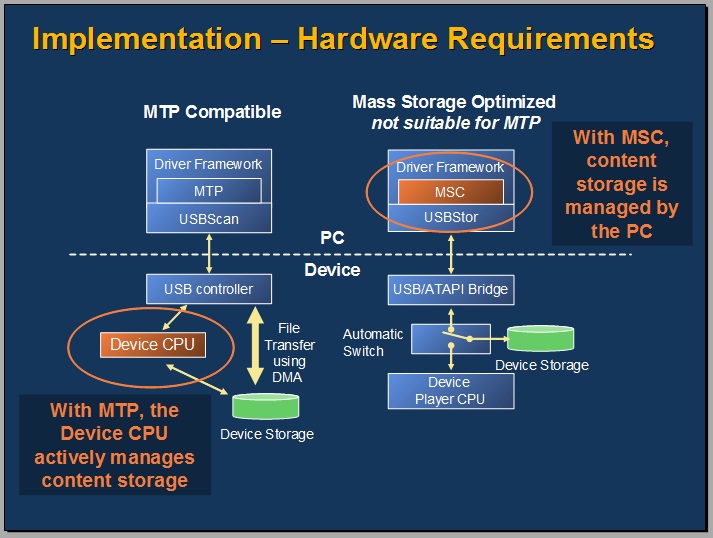 5
Why can't I see Android storage as a partition on PC?
9
How to use "USB Mass Storage Mode" on Android 4.3+
5
How to turn on USB mass storage with JellyBean
0
No USB storage mode for Asus MeMo Pad 7 to do Android development
0
Turning on USB mode in Galaxy Grand
0
creating a pseudo sd card by partitioning the main drive of an android phone
0
How to enable SD MSC mount in Jelly Bean?

13
Better way to connect Galaxy Nexus (ICS) to Linux
3
Galaxy Nexus: how to upload music in Linux?
7
phone mounts as media device not usb storage
5
How to turn on USB mass storage with JellyBean
0
Turning on USB mode in Galaxy Grand
3
Can I use OTG USB pendrive with Galaxy Nexus
7
Connect my lollipop device via USB in mass storage mode
1
Enabling Mass Storage instead of MTP/PTP
0
Nexus 6 file transfer over USB is not an option