First, my device failed to get the OTA Update because I deleted some system apps (see my original post).

Then I found this post where another user restored original APKs in /system/apps and managed to manually update to JB by downloading the dlpkgfile in this post.

So I proceed, restored my /system/apps (with 755 permissions), rooted with OTA RootKeeper and SuperSU, placed the dlpkgfile and command files, restarted to fastboot (Power+Vol Down) and entered Recovery mode.

After a minute or so the device restarted, an ASUS logo with a blue progress bar ran, but then it got stuck in the ASUS logo.

I'm still able to restart to fastboot (Power+Vol Down), where a message appears:

Some pictures I took of my device: 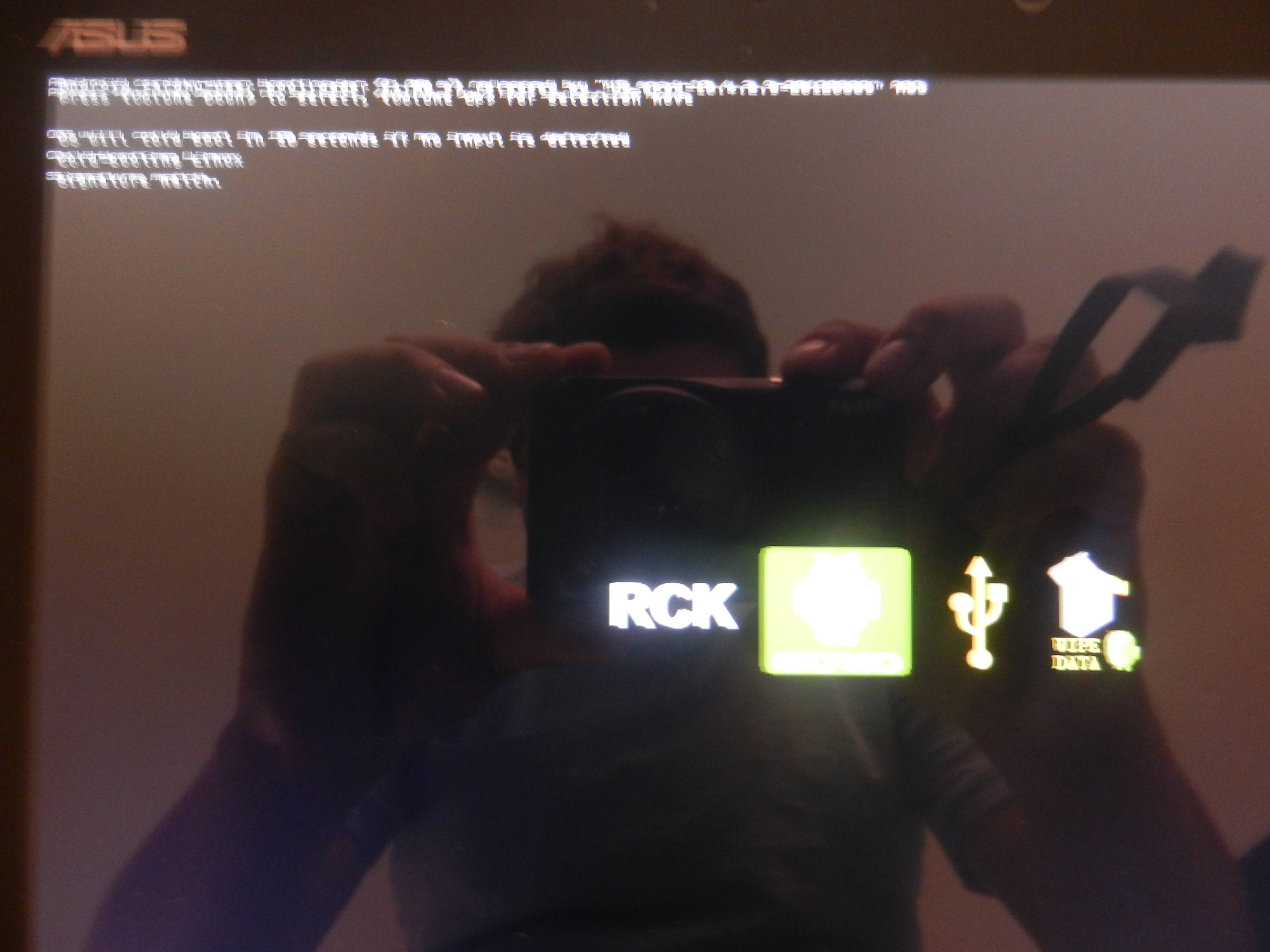 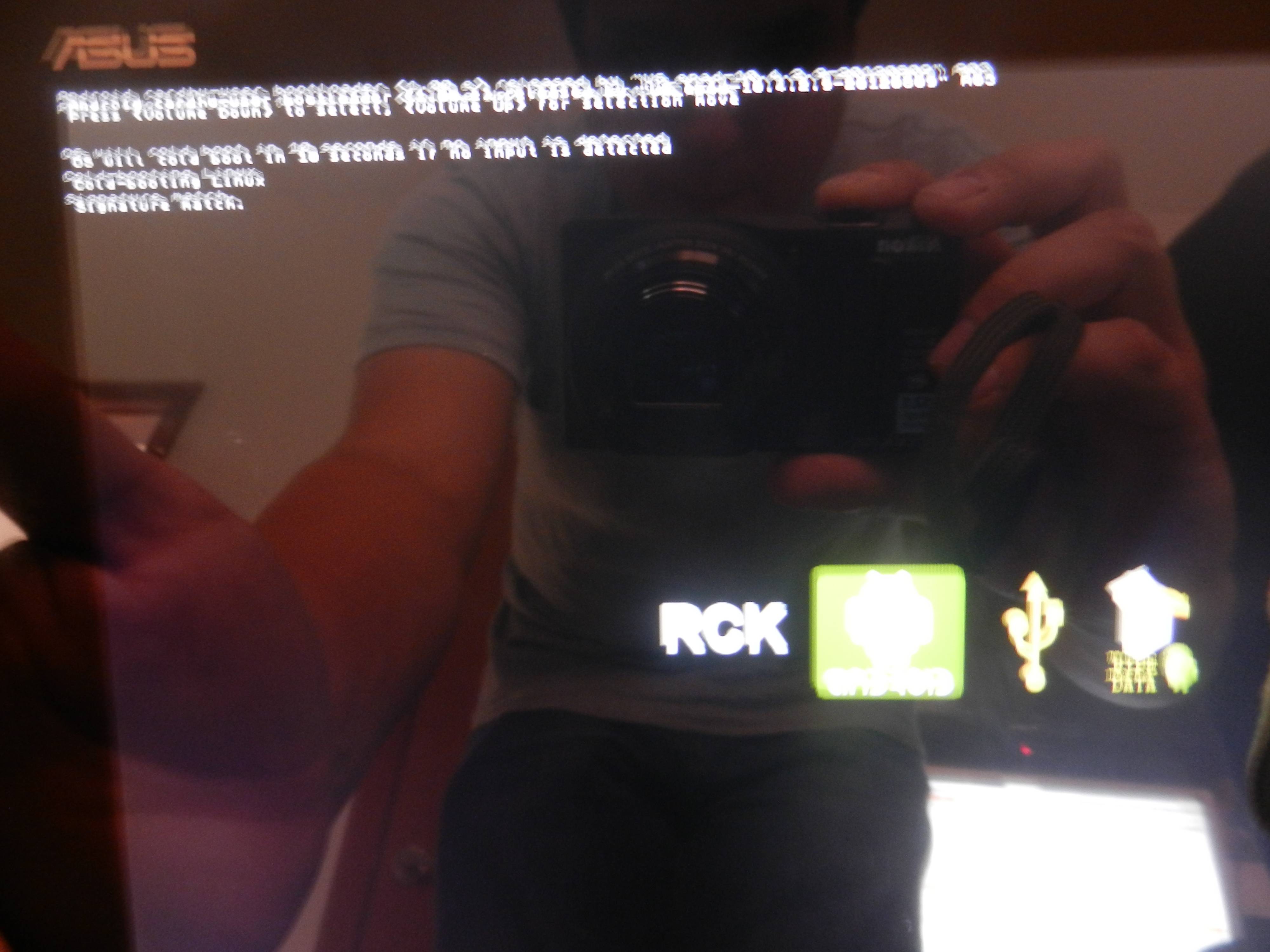 I also tried downloading .30 firmware from ASUS website and placing the Zip contents in my SD card, then booting recovery but no luck.

It's pretty awful that everything went so bad, I'm hoping there is a solution.

Anything would be really appreciated!!!

OK, I found this tutorial about flashing ASUS firmware with fastboot: http://www.theandroidsoul.com/how-to...back-to-stock/

The problem is that the following commands:

both produce the error: "Signature mismatch"

I guess it's because my fastboot has newer version, since it was actually installed during the JB update, but I'm trying to flash a older .30 firmware.

I guess I will have to wait ASUS releases the new firmware for manual flashing it.

Solved. ASUS released the new firmware in its website.

Flashing it unbricked my device: