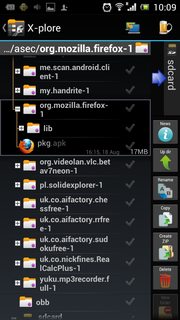 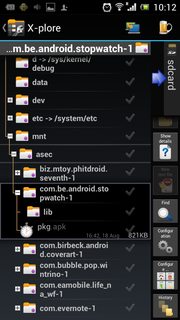 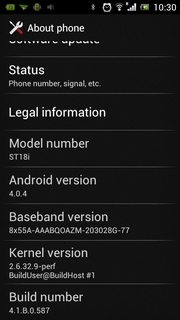 16
Where are the .apk files of currently installed apps stored on my Android device?
8
Where is a downloaded .apk placed in Android phones?
0
How do I install apps to Internal/External SD instead of Phone Storage
0
How to retrieve an app that's already removed from the play store before factory reset?
131
Where Android apps store data?
14
Is removing an app any different from disabling an app?
10
What is the .android_secure Folder?
5
ADB app uninstall from bootloader
4
How to "completely" delete Xposed Framework and modules?
3
Understand the storage of my phone?
See more linked questions

62
Where on the file system are SMS messages stored?
0
Where are downloaded apps saved when installed on SD card?
0
mount: Permission denied (when mounting /system directory on android device)
1
How to access bricked phone /system folder? Fix corrupted file
1
Where are music files downloaded from the Google Play Store stored on an Android device?
0
How can I get shell access on my almost dead phone
10
Applications are not installed with adb restore