How can the text in a running app be translated?

Second best solution, If the above is not possible, to be able to translate a screenshot taken from the device (without using a PC, and preferably without internet connection). 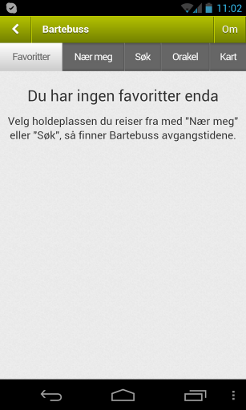 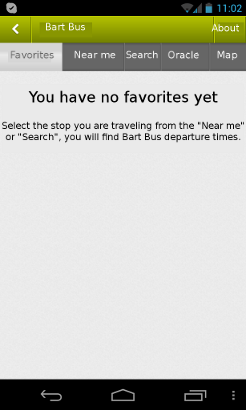 I have tried to translate the screenshot with Google Translate and Google Goggles (Thanx @forums), but the former can only work with the camera, and not with a stored file, where as the later does not correctly identify all texts (see comments below).

It also has an option to open images from gallery including screenshots. Unfortunately, I have no knowledge of any in-app translation app. The developer should be responsible for that matter

Not the answer you're looking for? Browse other questions tagged localization or ask your own question.

3
Is there a Japanese input method for tablets that fits the screen better than Simeji?
42
How to make an Android device to display complex rendering of Indic characters?
48
Is there a way to turn off translation in Google Play
2
Reversing translation of (error) messages?