Why is "Android OS" uploading so much data? 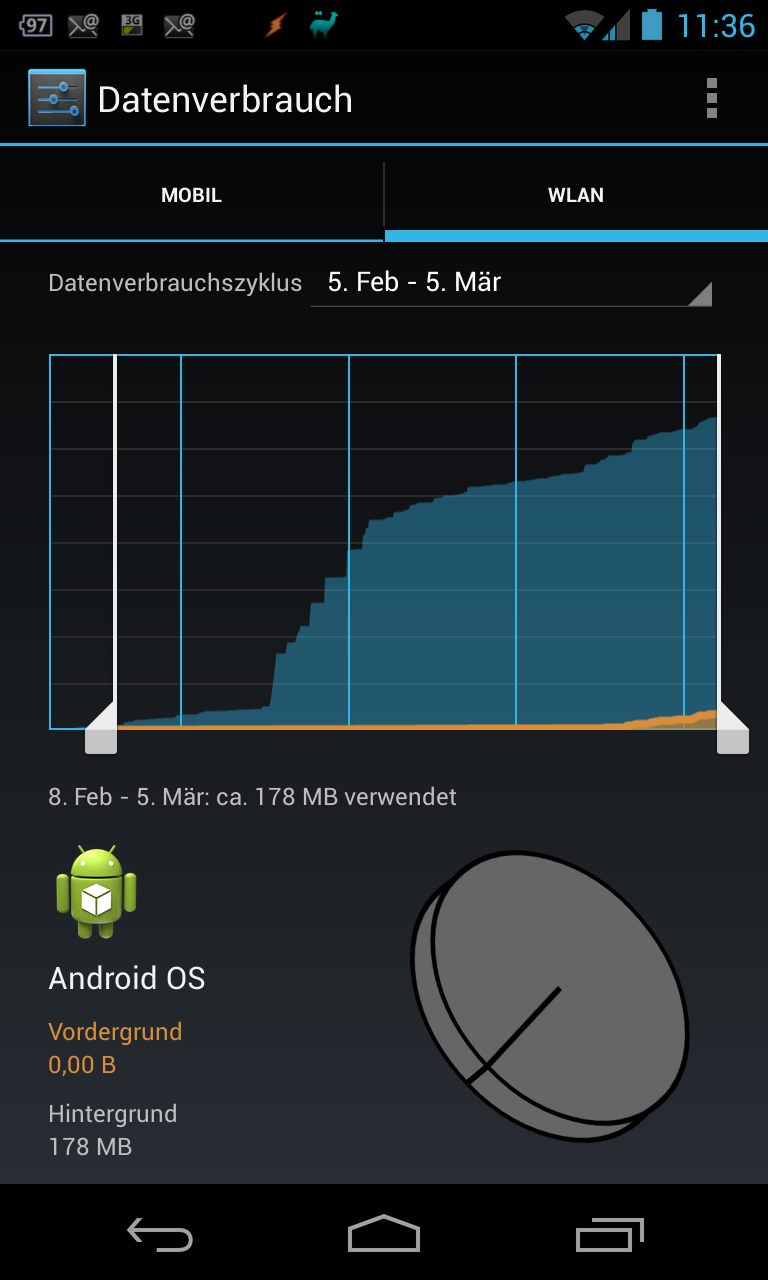 11
"Android OS" is continuously downloading something in the background, how can I stop that?
3
Removed apps and users, Android OS uses too much data

3
Android OS uses a lot of data in background, how to turn auto system update check off?
1
Why is Google Keep's use of background data suddenly through the roof?
2
Google Play Store claims background data is disabled when I'm not on cellular
0
Android system takes too much data usage
2
How do I find out what is causing the app "Google" to use so much background data
3
How to get an overview of which app are allowed to background data for Android 7