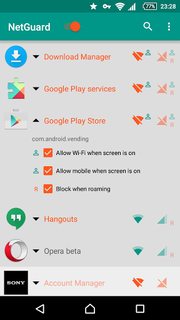 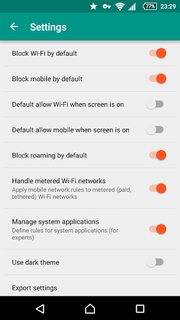 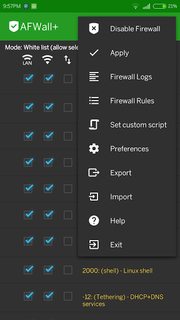 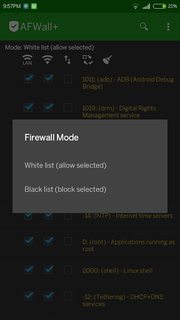 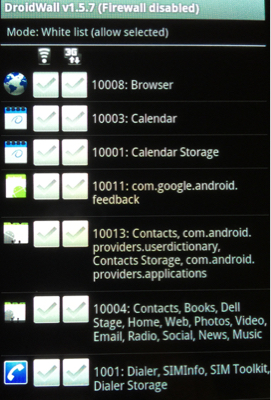 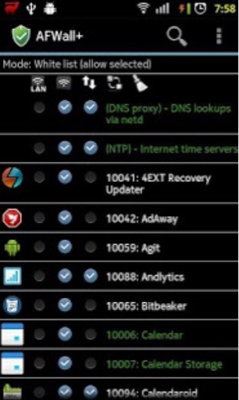 11
Closing internet access for some apps
3
Fake/Dummy/mock internet for spam apps
0
How do I provide internet access only to a single Android app?
1
Block app internet access through app ops hidden menu
0
Is it possible to restrict a single app on the S6 from connecting to the internet?
33
In Android 6, how to deny an app permission to access the network?
15
Preventing mobile data use for select apps on non-rooted phone?
12
How can I control which apps are able to use the data connection while roaming?
5
How to view network traffic requested by a specific app?
10
Allow only specific apps to use cell data, only when on 3G
See more linked questions

1
Restrict apps from accessing the internet at the background without the end-user knowledge
6
Limit the Internet bandwidth of Android device
7
How does Android determine if it has an Internet connection?
1
How to totally block internet access (data) on an Android?
0
Apps constantly disconnecting from the internet
2
Why network activity is detected from apps after VPN firewall blocks them?