I have a Nexus 7 running CyanogenMod 10.1. For some reason I cannot reach it from my laptop on the same wifi network. I cannot ping in either direction. In the past i have been only able to ping one way.

Just tried out on my HTC Sensation and haven't the same issue. Also the Nexus and HTC cant reach each other either.

I have had similar problems with other Android devices. In the past I was developing an app and I could not establish a socket connection from the Android device to my computer. Once I was able to successfully ping the laptop from my device everything worked.

Don't know if it is clear this isn't persistent. In the past I fiddled around and they eventually talked but there was no consistent solution.

I have observed this on 2 different wifi networks.

I know this question is quite old now, but I came across this looking to for an answer and managed to work it out myself.

What I did was download a root file explorer (I used Root Browser from JRummy Apps) and navigate to /proc/sys/net/ipv4 edit icmp_echo_ignore_all so that it is a 1-line, 1-character file that simply says 0 (when I opened the file, it was set to 1)

No reboot, ICMP requests started working upon saving. Hope that helps someone else! 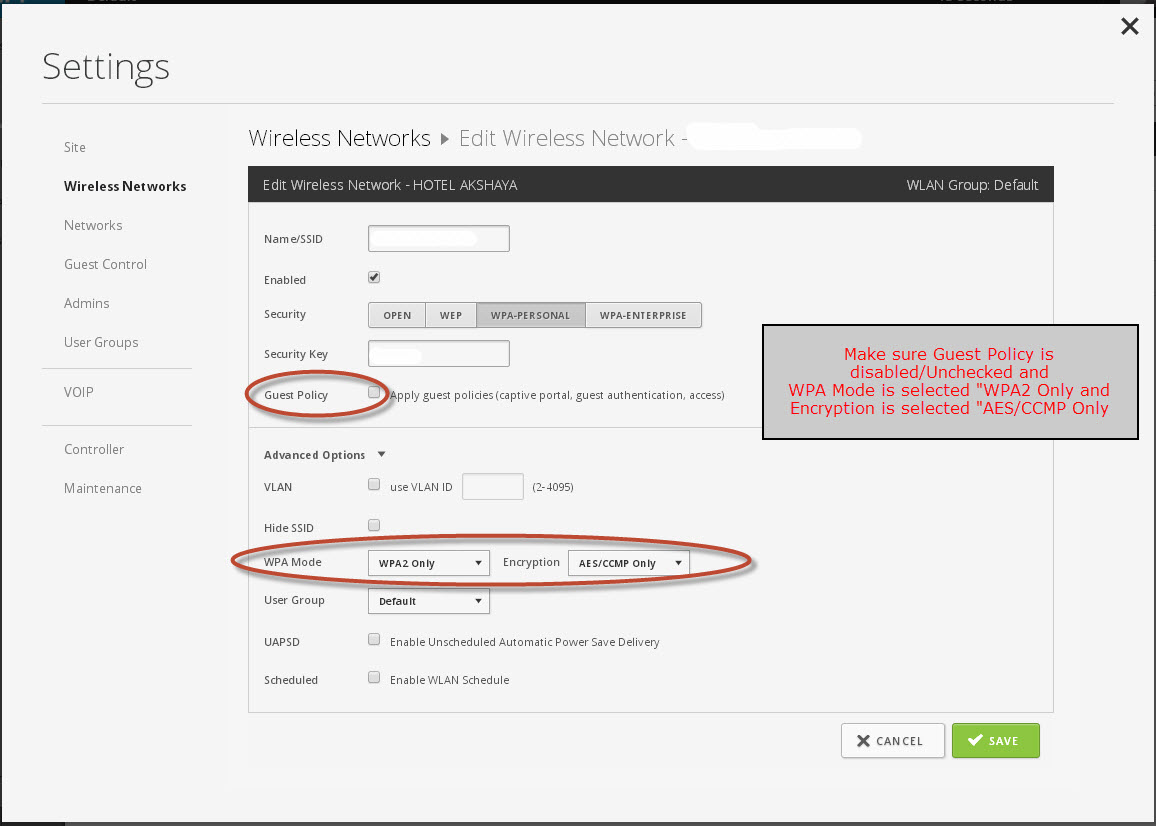 Not the answer you're looking for? Browse other questions tagged wi-fi networking nexus-7 or ask your own question.

0
htc g1 cannot discover/connect to a 802.11 n/b/g wifi
9
Can I manually download my wifi settings to my Android device from my Google account?
1
Nexus5 not connecting to only my wifi network
0
Can I use wifi or Bluetooth to get the same kind of connection to my phone that I can with USB?
0
Killed my phone by USB tethering
2
Android wifi (oreo) dropping. Because of pihole?