How to watch videos with Hebrew subtitles?

I've bought an adapter for watching movies and tv shows from my smartphone (galaxy s3) to the big screen tv.

For some reason, all of the video player apps I've tried so far have problems with showing Hebrew subtitles: either they become gibberish, or they have punctuations marks being put on the wrong places (for example "." in the beginning of the sentence instead of at the end).

Here's a screenshot of MX-Player app, showing a subtitle : 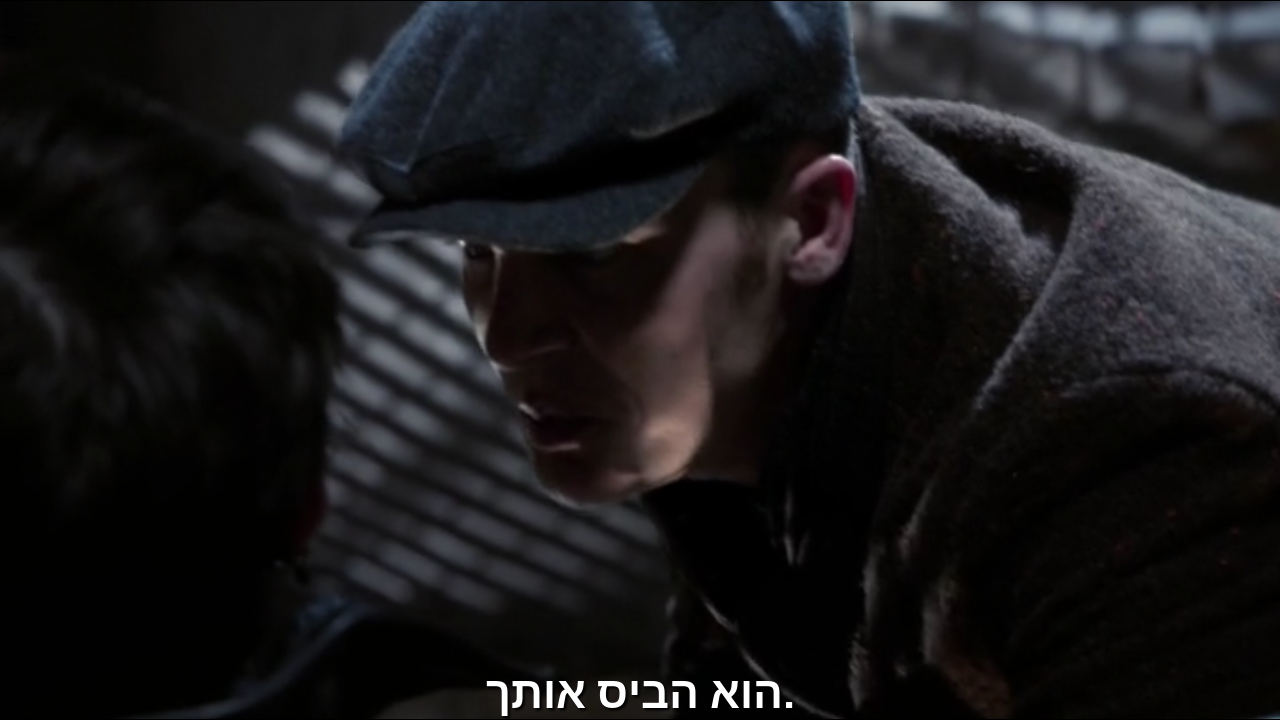 On a PC, it's hard to find any app that has such problems.

Maybe it's because it's an RTL (right to left) language, and Android doesn't support such languages well (on 4.2 i think the situation has changed though).

Anyway, is there anything one can do about this? Does it require a special video player to shows Hebrew subtitles well?

Gibberish in Hebrew subtitles is due to an unsupported encoding. You can use an app such as Notepad++ in your PC to change the encoding to UTF-8. In Notepad++, go to the Encoding menu and choose to convert the subtitle (SRT) file to UTF-8 without BOM. In case your subtitle is embedded in the video, you can find open source subtitle extractor apps.

Regarding the misplaced period, after encoding, just open the file in a text editor and see if the subtitle text is correctly stored. Generally, video apps, just show the subtitle text as it is at the given timing without any formatting (except for some html formatting in some cases).

We have our own tiny, ad-free video player (iPlay SBS Player) intended mainly for VR and 3D videos. Some of our hebrew users who faced the same problem reported that re-encoding as mentioned above fixed the issue for them.

Not the answer you're looking for? Browse other questions tagged applications video hebrew .

16
Watch Coursera's videos with the video app on Jelly Bean
5
How to properly play 720p/1080p media with subtitles through MHL (HDMI out)?
2
Watch videos with SUB/IDX subtitles
5
Using flash player on android with Hebrew
7
Android 4.4.2 youtube/video stuck in pause
0
How to sync subtitles with video?
4
Writing hebrew vowels with my phone keyboard
0
Netffos X9 always starts each app / activity as new
2
Do all android phones store videos with rotational metadata?