Can a thief unlock my stolen phone that is secured with a pattern?

I've lost my phone recently and it's got a pattern lock on it. I've also reported the phone as stolen, so it's been barred. Would it be possible for a thief to unlock it?

It is very possible for someone to unlock it, especially with the right skills.

Here is what I don't like about pattern unlocks: 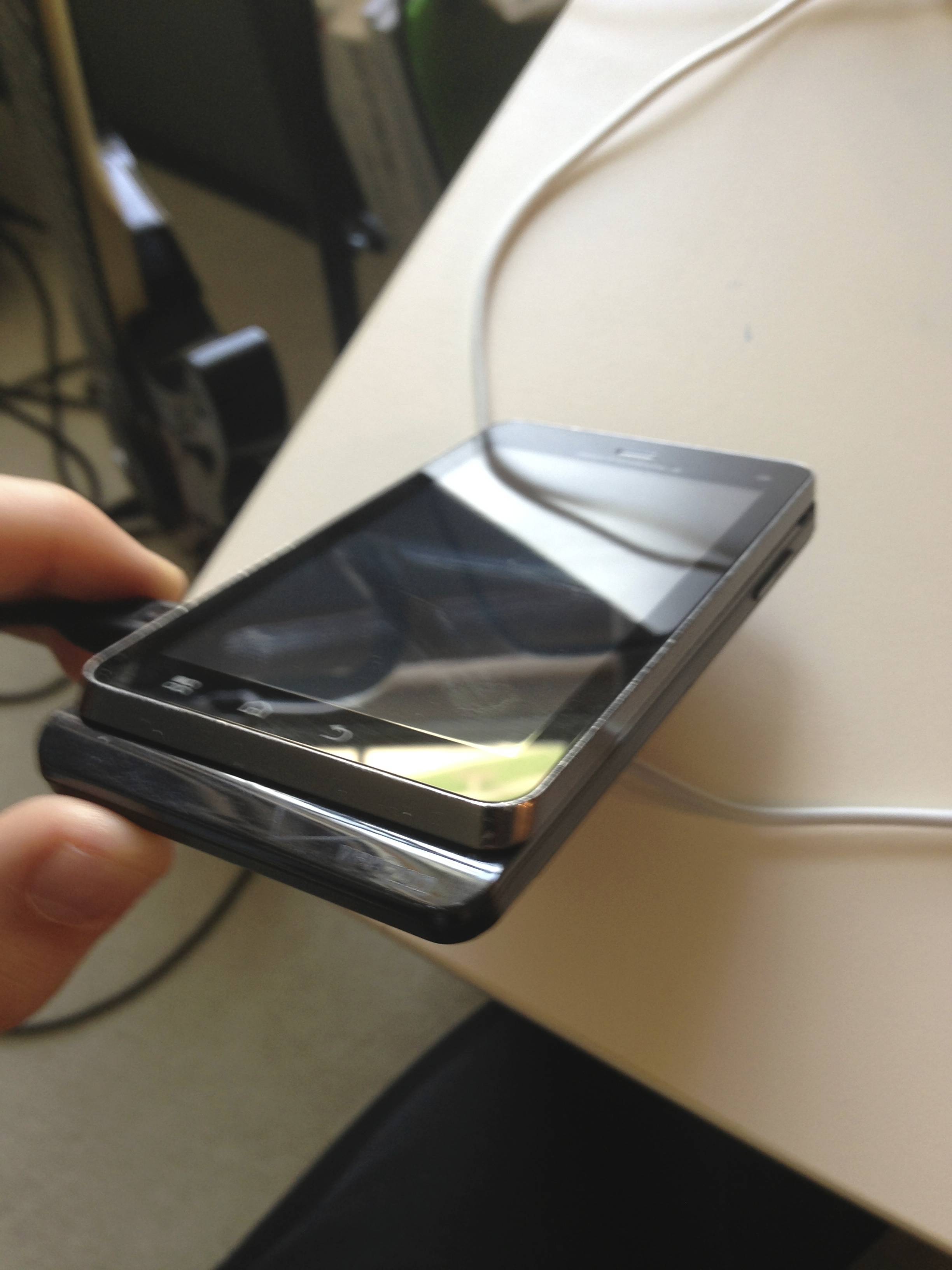 I once sat next to someone at school who wiped his 'friends' phone screen off, and then waited for him to unlock it. He then stole it and looked at the smudge on the screen to get the unlock pattern. In my personal experience, number combinations are a lot safer than patterns.

Now lets say that you had a really good unlock pattern that was really long that nobody could just brute force hack. Then your data is still a little bit more protected, but you can still get into it. All somebody has to do to get your data off of your phone is to root it and then they have access to everything.

If I were you I wouldn't be very worried. Your phone doesn't (or at least shouldn't) have credit card info stored on it. If you use a credit card for google play, then it is stored (and encrypted) on a google server. Basically if someone were to 'hack' your phone here is what they could look at:

Here is what I would do

I would go to my cell phone carrier and tell them to deactivate my sim card and (if possible) deactivate the phone. I know there are some carriers in Europe that can actually wipe the phone completely. See if theft is covered by your carrier's warranty (it usually isn't but its worth a shot). Then get a new Android powered device and move on.

If I were you I wouldn't worry about the data on your phone. I don't think anyone would take the time to go through all of your stuff on your phone because to you it's important but to them it's junk.

Lost Droid Finder - Apparently you can remote-install this app to your phone and it will help you find it. I've never tried it but maybe its worth a go.

Wheres My Droid - This app is similar to the last one. What I like about this one is it can wipe almost anything on the phone (SMS, Pictures and even the SD card). It can also remotely lock your phone if you didn't already have a password on it.

Both of these apps are free. It's better to prepare for something like this before it happens, so if you are a person who frequently loses their phone, these apps might be something you might want to have just in case.

So to directly answer your question:

Would it be possible for a thief to unlock [my phone]?

Yes, will they? Probably not. They will probably just factory reset it and just do what they do.

Hope this helped you out!

Not the answer you're looking for? Browse other questions tagged lock-screens storage restore lost-phone pattern-lock .

86
Can not unlock my Android device as have no internet connection?
53
Just how secure is a pattern lock?

19
Is there any way to erase personal information from my phone that has already been stolen?
4
My HTC Desire HD has been stolen. What data can still be accessed by the thief?
1
Could a thief reset a stolen phone from its default config + screen lock?
1
Remove minimum number of points from pattern unlock
1
Stolen phone - does Android Device Manager's lock override the thief's password?
0
Stolen phone samsung s9+