How to configure Dropbox to ONLY upload camera pictures, and NOT download all folders in the cloud?

Samsung Galaxy S4, installed dropbox to upload photos. However, S4 has 9 gig free, and my dropbox had 50 gig on it, so the first time, it bombed trying to download everything. deleted sync file (~4 gig) on S4, but now my device is deleting files from Dropbox on it's own! Had to shut it down and uninstall.

Any idea how to NOT sync anything but camera uploads? It's really messing with my dropbox folder sync between my home computer and laptop, randomly deleting files and folders. Thanks!

I have found the Quickpic Gallery app.

You can set which folder from phone to upload into any folder on Dropbox. Uploading only while changing and on Wi-Fi.

You can as well browse the whole Dropbox - browse, not download. 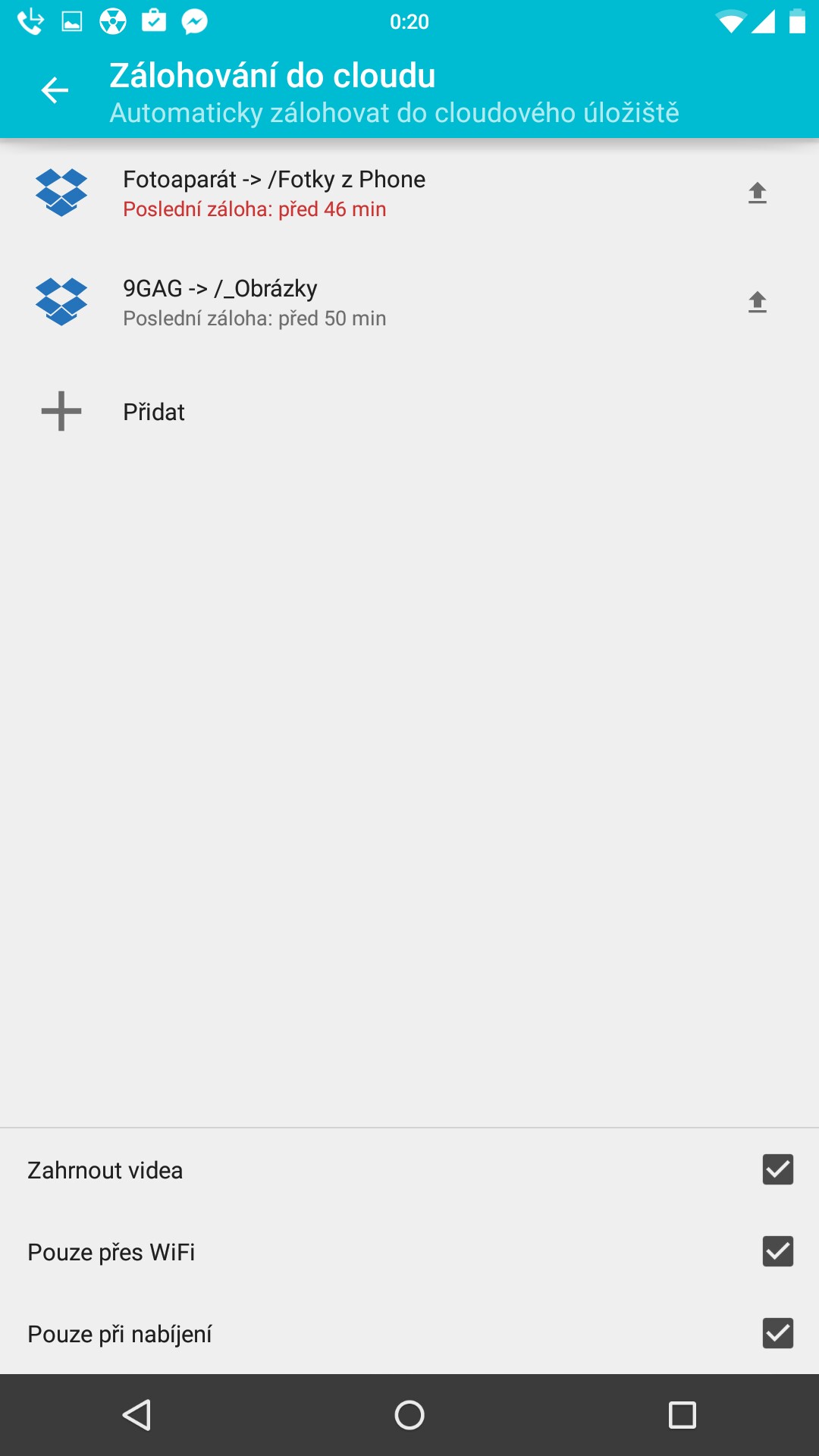 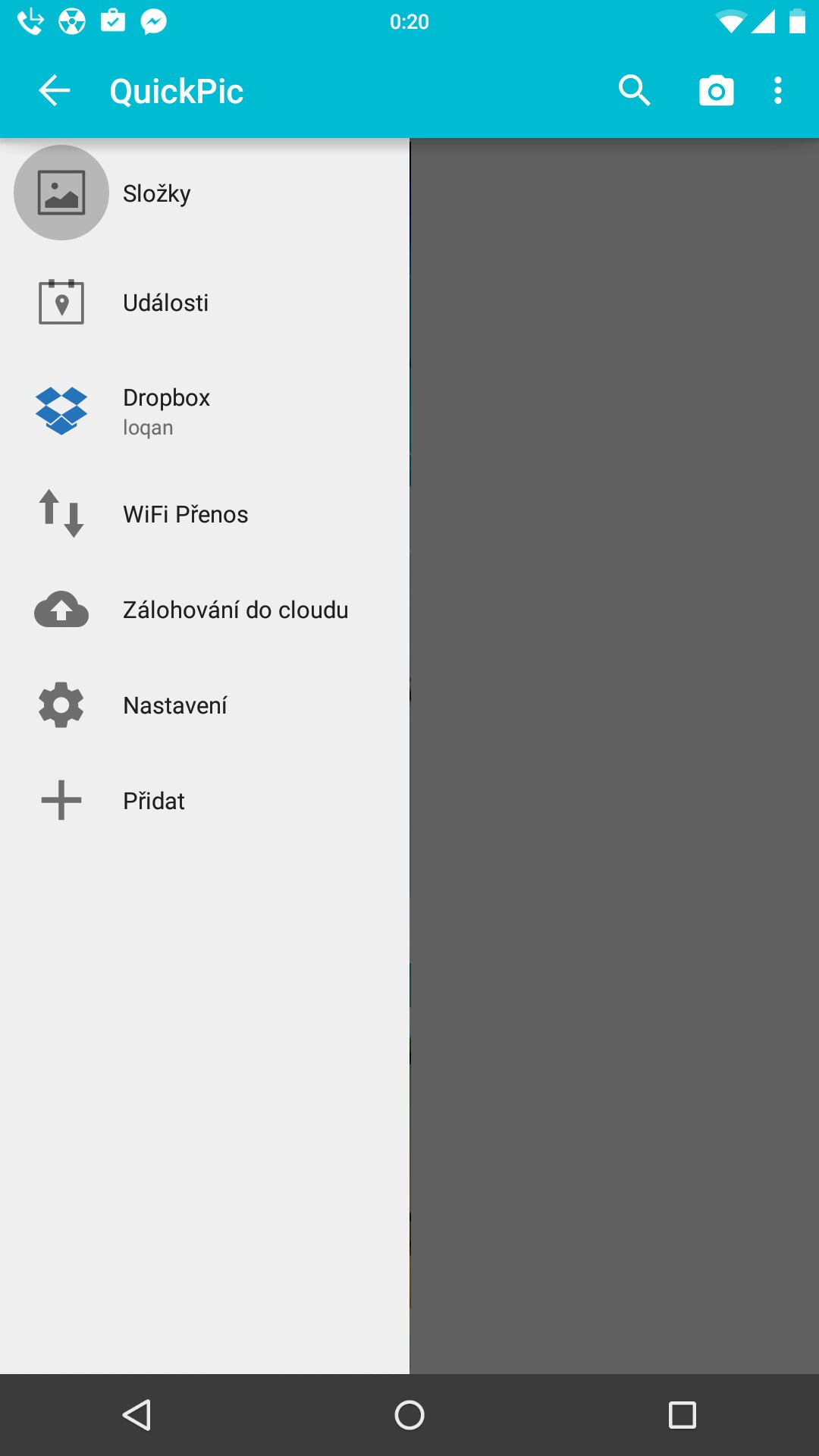 You could use a different sync tool, where you can configure which folders to be synced and which not. An example of such is FolderSync, which also supports Dropbox:

The first screenshot shows you some of the cloud services FolderSync supports. Entry #4 on the second reveals you can configure "Folderpairs", that is, which folder on your device should be synchronized with which folder in the cloud. This way you could simply let your /sdcard/DCIM folder (which is where your photos go) including its subdirectories synchronize, leaving everything else out.

Not the answer you're looking for? Browse other questions tagged sync dropbox or ask your own question.