I have a Samsung Galaxy S3 mini which I've bought about 6 month ago. For about 3-4 months now, I've noticed when looking at its screen (but not touching it myself) that there's things happening on it as if some invisible finger would touch the screen: 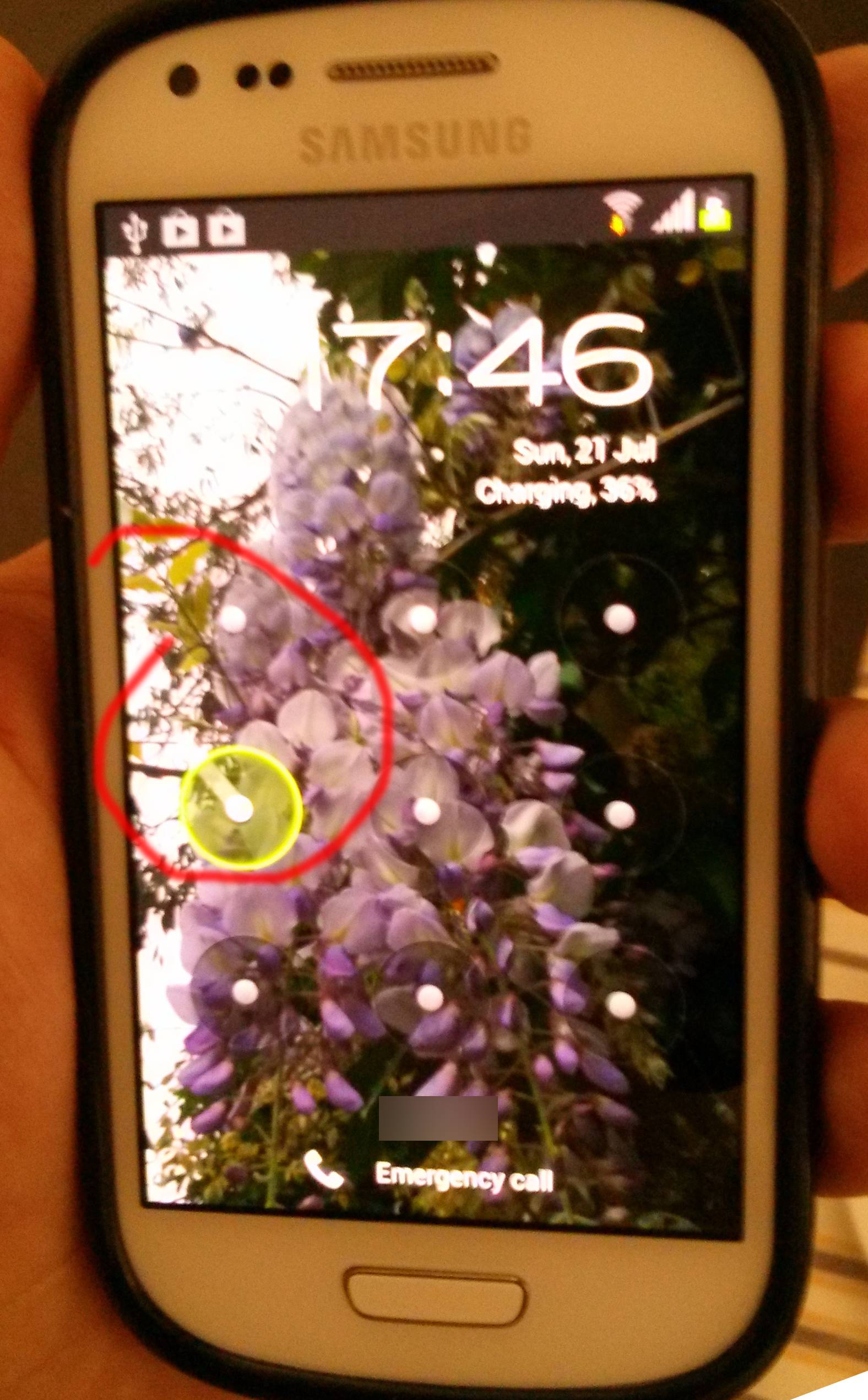 I've googled for a solution and I've found basicaly 2:

My question is then:

My opinion is the screen might be grounded with some metallic or conductive object inside the phone. Probably a loosened part due to use. You can try to wave a strong magnet (like neodymium) at the back of the phone. Data shouldn't be affected anyway because flash chips are resistant to magnetism. But its still much better if you can get it repaired thru warranty.

I had a phone that did this, the second I saw it going off on its own I would turn off the screen and turn it back on. The screen would recalibrate and it would work perfectly fine for a while. What really used to set my phone off would be when I got grudge on it like water, sweat or food. It always happened if I took my phone into the bathroom when I took a shower. Try to wipe off the screen before turning it on. Newer phones are better at detecting when you have grudge on your screen so it's not such an issue.

I did have the same problem! but amazingly that was due to charge it with its Original charger! I was very frustrated with those ghost touches which cause my touch screen unresponsive. Samsung dealer told me that its may due to its charger so after that I used to charge it with my Tablet charger which was 1 amp same as the original... now it looks like the problem goes away! cz those ghost touches used to appear after every 3 hours and my temporary solution was to lock and unlock but now it passed 30 hours but I didn't noticed any thing! Hope everyone problem as simple as my one!

Not the answer you're looking for? Browse other questions tagged touchscreen samsung-galaxy-s-3-mini or ask your own question.

5
Touchscreen Protector and Sensitivity
1
Samsung S3Mini - Charge/Discharge problems
2
How to get out of non-responding screen swipe on locked Galaxy Edge 6?
1
Disable Mi5 Touchscreen Input via adb
0
LG G4 ghost touch and swipe when data is turned on
0
How to automatically turn on the screen on double touch of turned-off screen?