I have a TF700KL bought from Vodafone. I am unable to go into Recovery mode. I've found some links telling me how to do this, such as the one on the XDA-Developers site:

Here, as well as on many similar articles, it says to first "Enter recovery mode" by shutting down tablet, holding volume-down and power for 5 seconds, and when some message appears, press volume up.

Thing is, when I start my tablet up by holding volume-down and power I get the following: 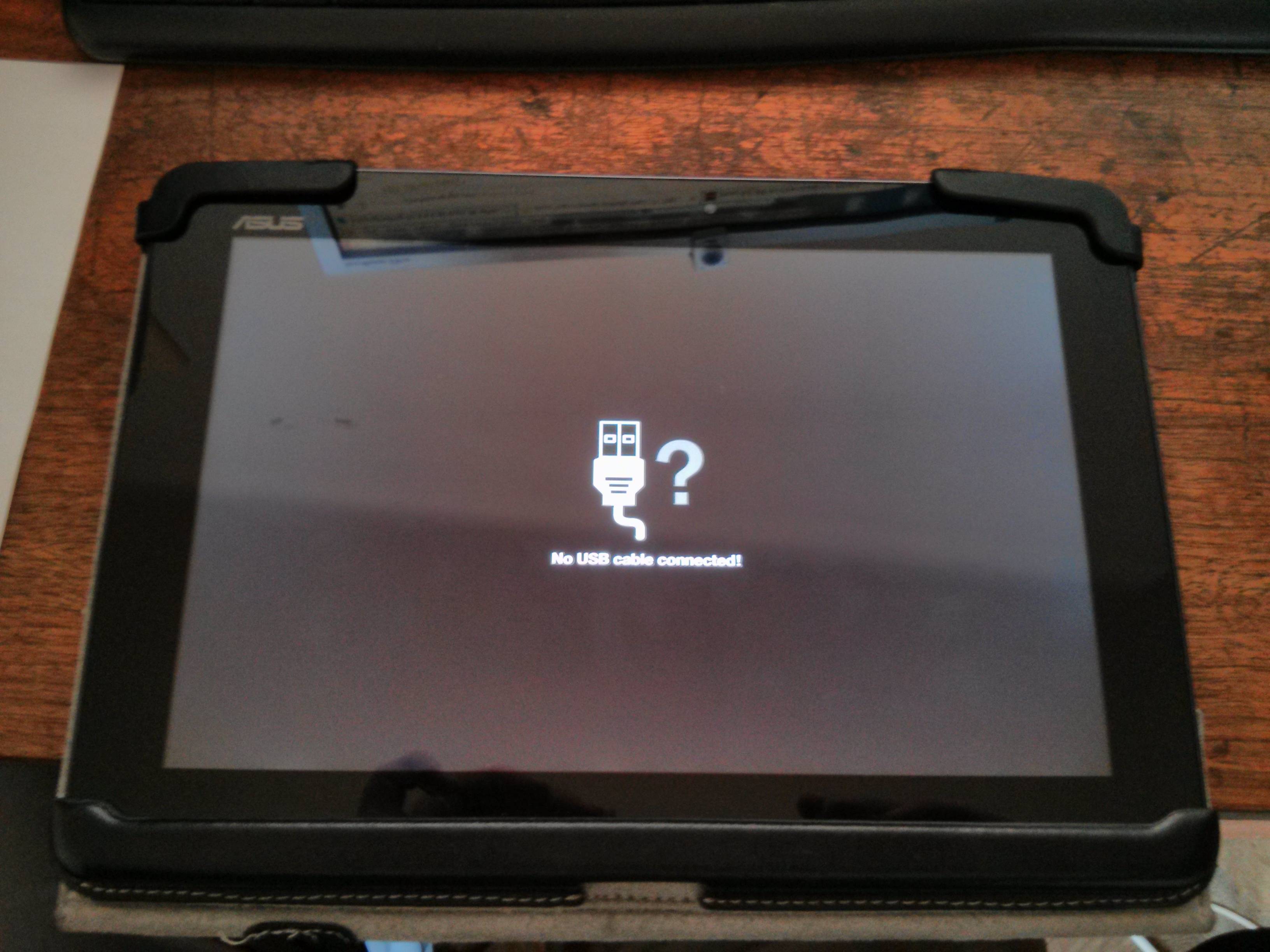 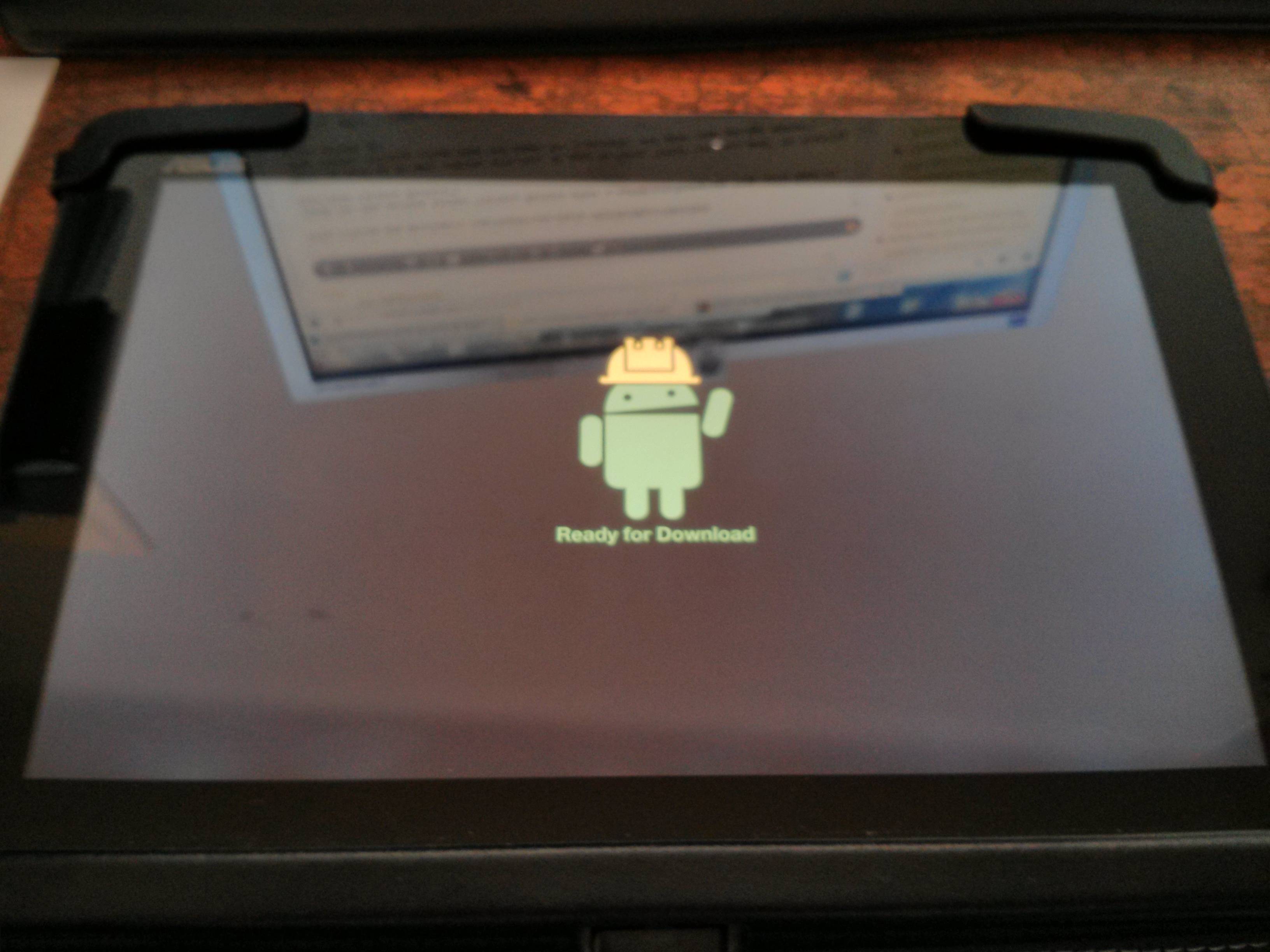 After this I can't do anything other than hold power button for a longtime to restart the tablet normally. I have no visible menu, option, etc. Also I've waiting here for like 10 minutes, nothing seems to actually get downloaded or get ready for anything.

In short, I never managed to get to the menus described in the tutorials I've found for this tablet. My hunch now is that I have the LTE version and most people have the non-LTE version and they behave differently on this.

So my question is:

Once you get to the USB logo, press the volume up and down together once and it should bring you into recovery.

Not the answer you're looking for? Browse other questions tagged 4.1-jelly-bean device-firmware downgrade asus-transformer-infinity or ask your own question.