With recent news about Google shifting more and more of the Android experience out of core Android and into Google Play Services, I got curious.

If I were to download Android's source code from the AOSP page today and compile it, what will I end up with? Besides the binary drivers for individual hardware devices and the various Google services, will I end up with a working version of Android?

My motivation for asking this is to find out how much of the experience people associate with Android is actually part of the AOSP.

You don't need to compile the source code to get an idea of what AOSP looks like; if you download the Android emulator, it includes a default device image that is just AOSP plus a few developer tools, without any of the Google services. This sums up to:

Here are some screenshots taken from Android 4.3 emulator:

The launcher, with some stock widgets, enough said: 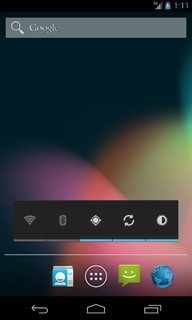 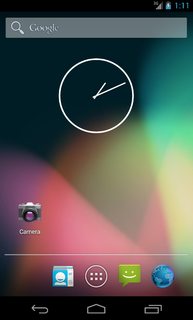 All the apps in AOSP pretty much fits into one page, this has been the case since early Android: 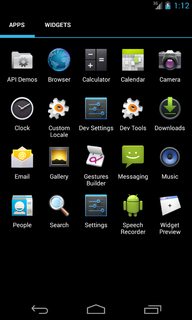 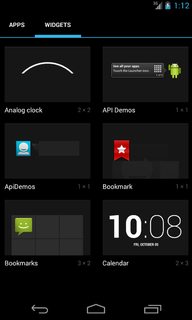 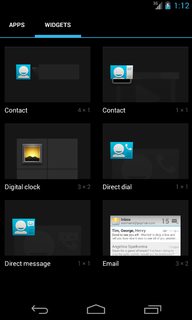 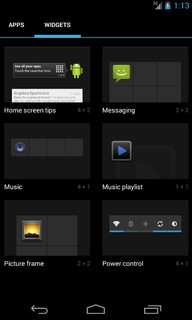 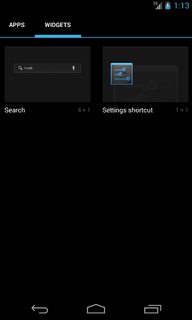 Not the answer you're looking for? Browse other questions tagged vanilla-android google-play-services or ask your own question.